Two key Russian banks that handle the bulk of Russian exports have escaped the sanctions regimen that has ejected other Russian financial institutions from the SWIFT system, while Russian energy products that make up a whopping 60% of national exports.

The key Russian banks handling energy payments are Gazprom Bank and Russian Sherbank. These studious moves by Western nations not to use the most effective tool at their disposal are grounded in hard economic realities.

Germany is the leading customer for Russian gas, followed by Italy and France.

On the macro level, there is still no signal that energy exports will be curtailed. On the micro level, a certain level of sanctions resistance is built into the Russian economy.

For example, the elevated interest rates established by Russia’s central bank as a crisis-control measure might actually be welcomed by the average Russian.

In 2018, Russia boasted home-ownership rates of 89%, largely as a result of passing home deeds over to inhabitants after the fall of the USSR, meaning mortgage percentages are low.

Elsewhere on the global chessboard, Western efforts to forge a unified front are complicated by the primacy of Moscow’s major defense industry.

Two crucial states that the West seeks to enlist in its confrontation with China – India and Vietnam – are heavily reliant on Russian weaponry.

Russia’s armaments industry offers weapons that are lower priced, but with similar levels of sophistication to those sold by Western arms exporters.

As carnage continues to surge across Ukraine, the West’s half-hearten sanctions response is not mirrored by the grim determination apparent in the Kremlin.

Russian President Putin has insisted to his people in a Russian TV broadcast that his offensive is going according to plan.

As long as Putin and his forces have oil and gas revenues flowing unhindered into national coffers, Russia’s war effort against NATO has a much better chance to succeed. 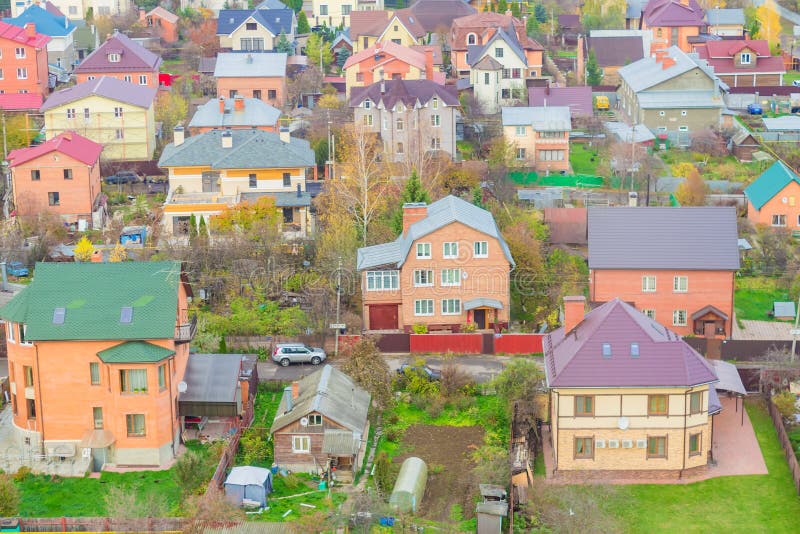 Russian lead a much better life then debt choked Westerners do!

Hypocrisy is the Diplomacy.