A number of images have emerged allegedly showing the Russian Military redeploying armor and artillery units into Crimea and near its borders with Ukraine, amid concerns of heightened tensions and a new round of hostilities between the two countries.

Some reports have also indicated that new combat aircraft have also been deployed to Crimea, although their nature remains uncertain.

It is not clear whether these armaments came from elsewhere in the Russian Military’s southern command, or from a different region entirely.

Crimea is one of the most heavily fortified territories in Russia, and boasts multiple S-400 air defense systems and a range of fighter aircraft such as Su-30 and Su-24M jets as well as Iskander hyper-sonic ballistic missiles, Bastion anti-ship defense systems and a number of other assets. 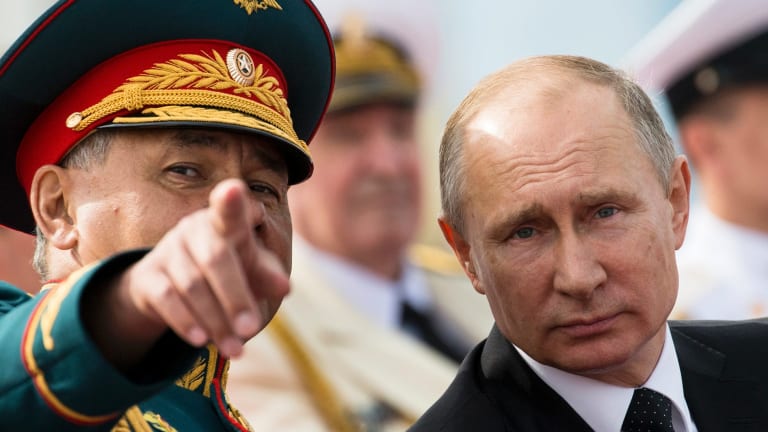 Reinforcing the territory conspicuously could well be seen as a signal to potential adversaries of  Russian readiness in order to deter escalation.

Relations between Moscow and Kiev have been poor since the overthrow of the Ukrainian government of Viktor Yanukovych in early 2014 and the installation of a pro-Western government, which led Russia to recognize the historically Russian peninsula of Crimea after it had been under Ukrainian control since 1954.

The territory is currently disputed between the two countries, with Russia supporting freedom fighters in the Donbass, Eastern Ukraine many of whom come from Russian speaking areas.

Kiev has gained considerable Western and NATO support in taking a hard line against Russia, with U.S. backing long having been expected to increase after the coming to power of the Joe Biden administration.

The fortification of Crimea’s defenses since 2014 is a result of the fact that, alongside Kaliningrad and the Kuril Islands, it is expected to be at the focus of any armed conflict between Russia and the Western NATO Bloc. 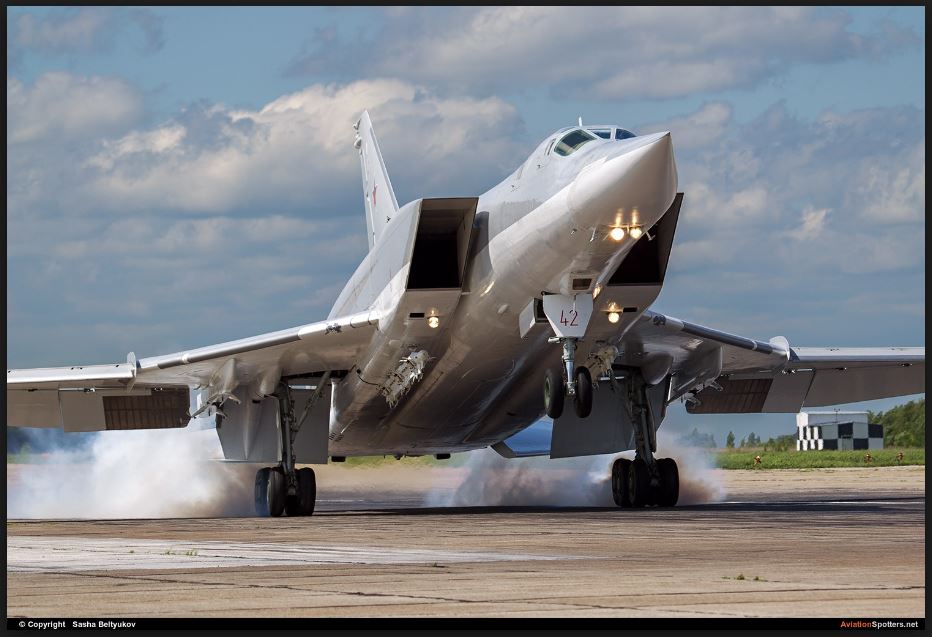 The Eagle has Landed?