On December 23, 2021 – Russian President Vladimir Putin announced that China and Russia were jointly developing a range of advanced new weapons systems as part of broadening strategic and economic cooperation between them.

The Chinese Army is largely equipped with the most advanced weapons systems. We even develop individual high-tech weapons together, highlighting space and aviation as areas where there was significant cooperation.

Putin added that both were working to develop cooperation between the armed forces, including joint military exercises, participation in international war games and joint patrolling at sea and in the air.

The Russian leader stressed that the two had an absolutely comprehensive partnership of a strategic nature, which has no precedent in history, at least between Russia and China.

Both nations are emphasizing the need to respond to shares threats from the Western world as it was grossly committing war crimes violating international law and generally recognized norms of international institutional relations.

Putin made multiple similar statements to this effect over the past decade, and claimed that Chinese President Xi Jinping has similarly emphasized the need for close cooperation during recent meetings.

China and Russia escalated the strengthening of ties as Beijing alongside joint civil airliners and space programs a range of joint weapons programs have been speculated.

Some areas of expected cooperation include development of vertical landing capable fighter aircraft, which both countries are expected to field from their navies’ new assault carriers, as well as possibly aircraft engines and flying wing stealth aircraft.

Both armed forces have demonstrated growing levels of integration, most notably in the Zapad 2021 military defense drills when they conducted joint airstrikes and Russian personnel trained to use Chinese equipment and ride in Chinese vehicles.

While Russia has had to contend with shrinking defense spending, China is currently the world’s largest spender on arms acquisitions when adjusted for purchasing power and conducts research and development for new weapons systems on a far larger scale. 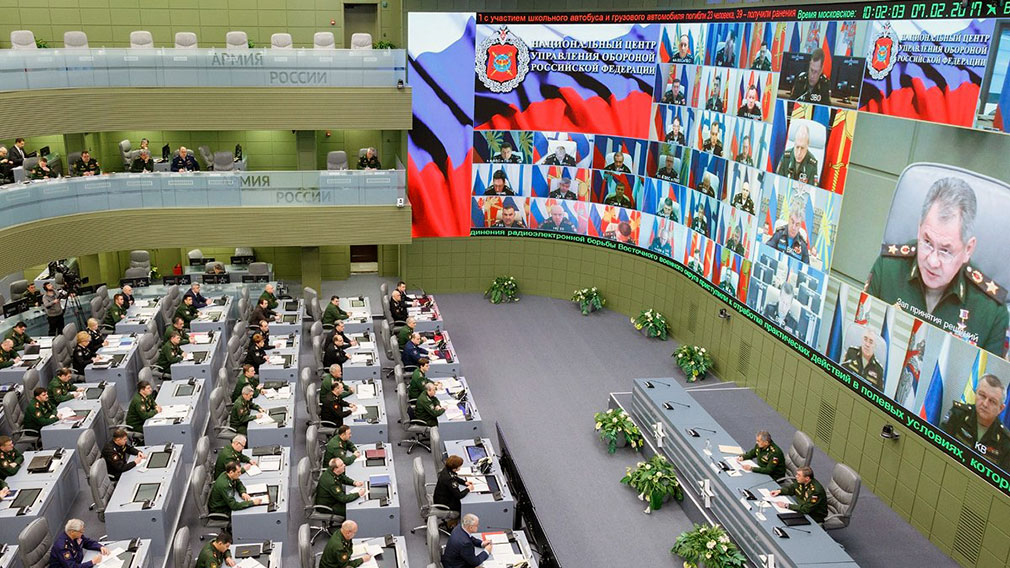