An annual military parade was held on Moscow’s iconic Red Square as Russia celebrates victory over Nazi Germany in World War II. World War II is often called the Great Patriotic War in Russia, and May 9 is one of the country’s most revered holidays.

More than 12,000 uniformed soldiers, military police officers, national guardsmen and cadets marched through Red Square on Sunday shortly after a moment of silence was observed in honor of the millions killed in the war.

The number of participants was slightly scaled-down compared to last year when Russia marked the 75th anniversary of the defeat of Nazi Germany and its allies.

The victory in World War II played a colossal historic role for the fate of the whole world, Russian President Vladimir Putin said in his address.

One of the traditional elements of the parade is the Victory Banner – the iconic red flag that was raised by the Soviet Red Army soldiers on the Reichstag building in Berlin on May 1, 1945.

Typhoon-PVO armored vehicles took part in the parade for the first time. They are tailored for transporting anti-aircraft units and armed with a powerful machine gun to repel ground and aerial attacks.

Other state-of-the-art weapons shown during the parade included Iskander-M short-range ballistic missile systems, which have a range of up to 500 km and can strike targets with great precision.

S-400 air defense missile systems also made their way to Red Square. They can engage with aerial targets at a range of up to 400 km and ballistic missiles up to 60 km away.

Along with military parades, Victory Day is traditionally marked with a massive civilian march called the Immortal Regiment, which sees people carrying portraits of their relatives who fought and defeated the Nazis during the war.

It was first held in the Siberian city of Tomsk in 2012, and the ceremony quickly spread to other cities in the country and abroad, with millions of participants.

In 2020, the massive commemorative event was held remotely in order to prevent the spread of the Corona-virus. This year, the organizers ruled that the epidemiological situation still wasn’t good enough for the march to return in an offline form.

Instead, the images of the heroes can be accessed on the Immortal Regiment’s official website and on social media. In Moscow, they are being displayed on more than 200 digital screens across the city.

Elsewhere in the world, groups of people with portraits marched in the streets of Berlin, Madrid, New York, and other cities. A similar event was also organized at the Russian Air Force base in Khmeimim, Syria. 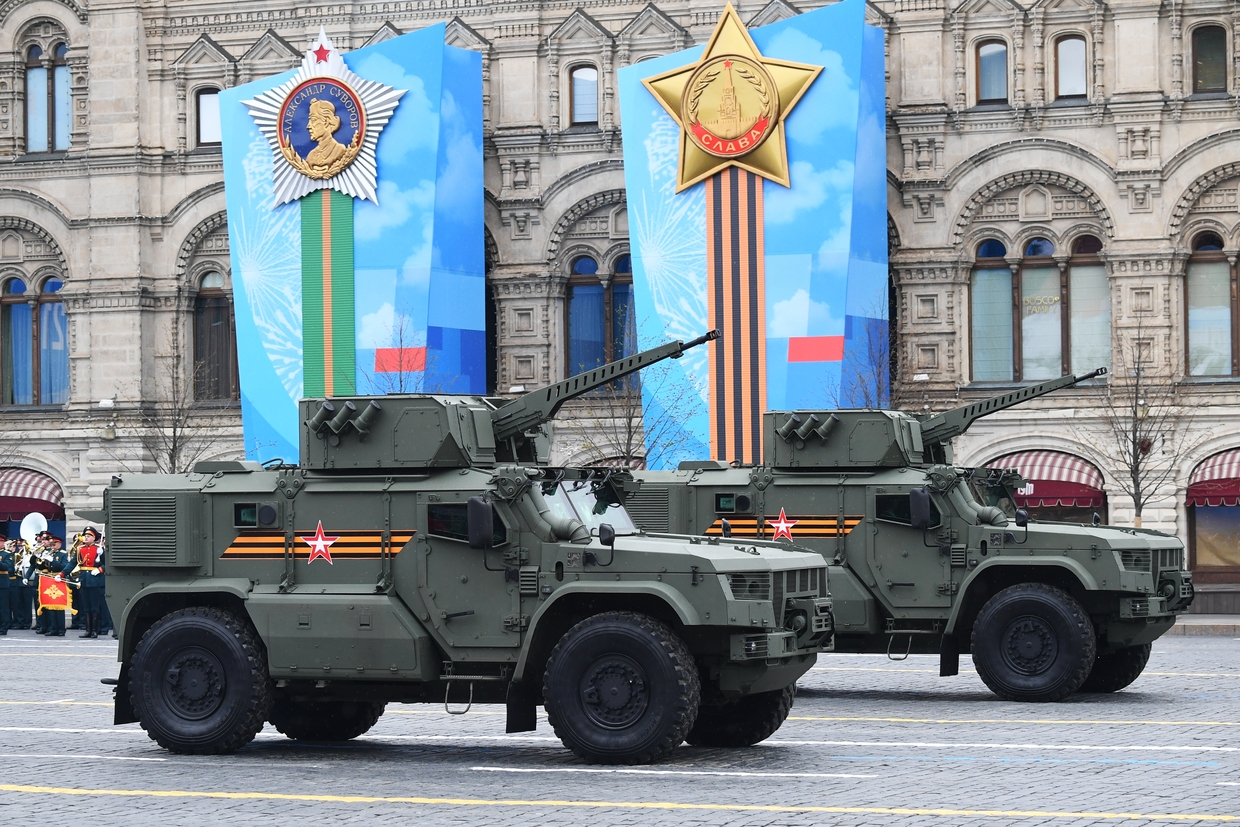 Never mind…Nazism is alive and well in the hearts of Zionist jews everywhere as they do to the Palestinians what Germany did to them. Well done fat Bibbi 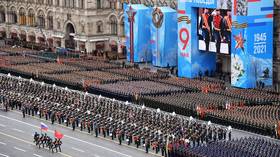 If the Poles would’ve taken Soviet Union’s offer for an alliance against Hitler, there wouldn’t be a WW2. The British would have to start something themselves, instead of using Germany and Poland and others

It was all about invading Russia again after Napoleon failed the first attempt.