As Russia’s top diplomat Sergey Lavrov held several meetings with representatives of the African nations at the 77th UN General Assembly, some African politicians attending the event, such as Nigerian leaders, expressed hope for deepening ties with Moscow.

The Multidimensional Poverty Peer Network is a community focusing on measuring multidimensional poverty. The meetings were attended by several Nigerian top government officials.

Russian Foreign Minister Sergey Lavrov, who spent five days in New York taking part in the UN General Assembly and holding talks with foreign counterparts, did not have an official meeting with Nigerian diplomats in his schedule.

Nevertheless, he seemed to have paid a lot of attention to African affairs in general, speaking with Ethiopian, Eritrean and South African colleagues, as well as with officials from Guinea-Bissau. According to Lavrov, the talks were productive.

Russia’s top diplomat toured Africa this summer, paying visits to Ethiopia, Uganda, and the Republic of Congo, with Moscow paying more and more attention to cooperation with nations on the continent.

It’s expected that bilateral and multilateral ties will be addressed at the 2nd Russia-Africa economic forum scheduled for the middle of 2023. 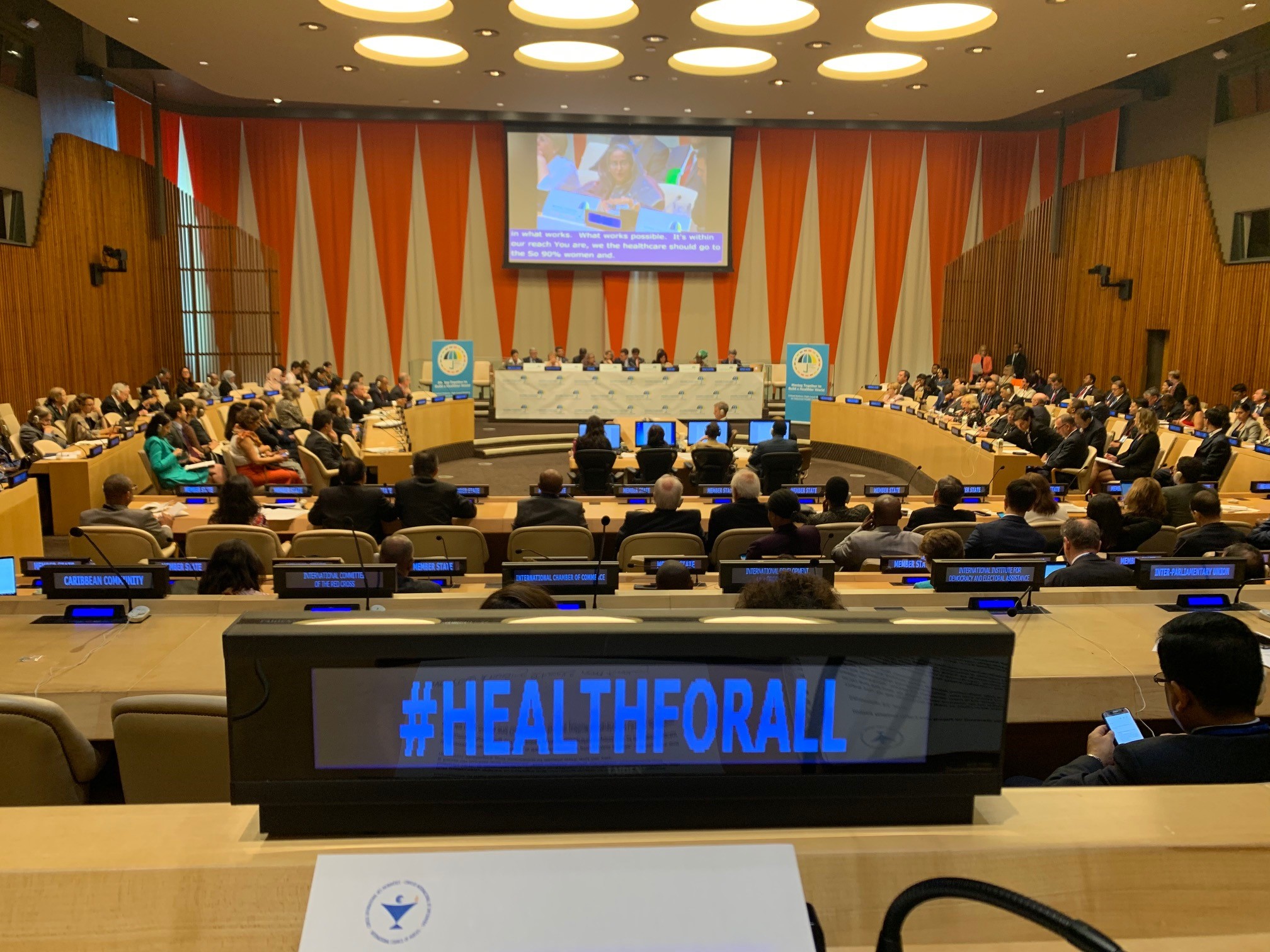 This is what is motivating the USA to bad mouth African countries as they realise Russia/China aren’t there to do the Western colonialist act but to actually help those African countries become wealthier and afford to feed their poor – China has proved this by building massive African infrastructure projects and Russia,s private army is helping defeat the USA sponsored terrorists rather than pretend to defeat then but never achieve it like France.

Only one country allowed to be wealthy —the USA .

While the US government transfers tax payers money to the Israeli army?

That is where most of the global money finally ends up? Because they own the banks and all big corporations, like Vanguard, the greatest of the wolf pack.