On 22 October, US President Donald Trump and Democratic presidential candidate Joe Biden will meet for their second and final debate at Belmont University in Nashville, Tennessee, with Kristen Welker of NBC moderating.

On Monday, the Commission on Presidential Debates announced rule changes referring to what appeared to many to be a messy first presidential debate which saw the participants continually interrupt each other. 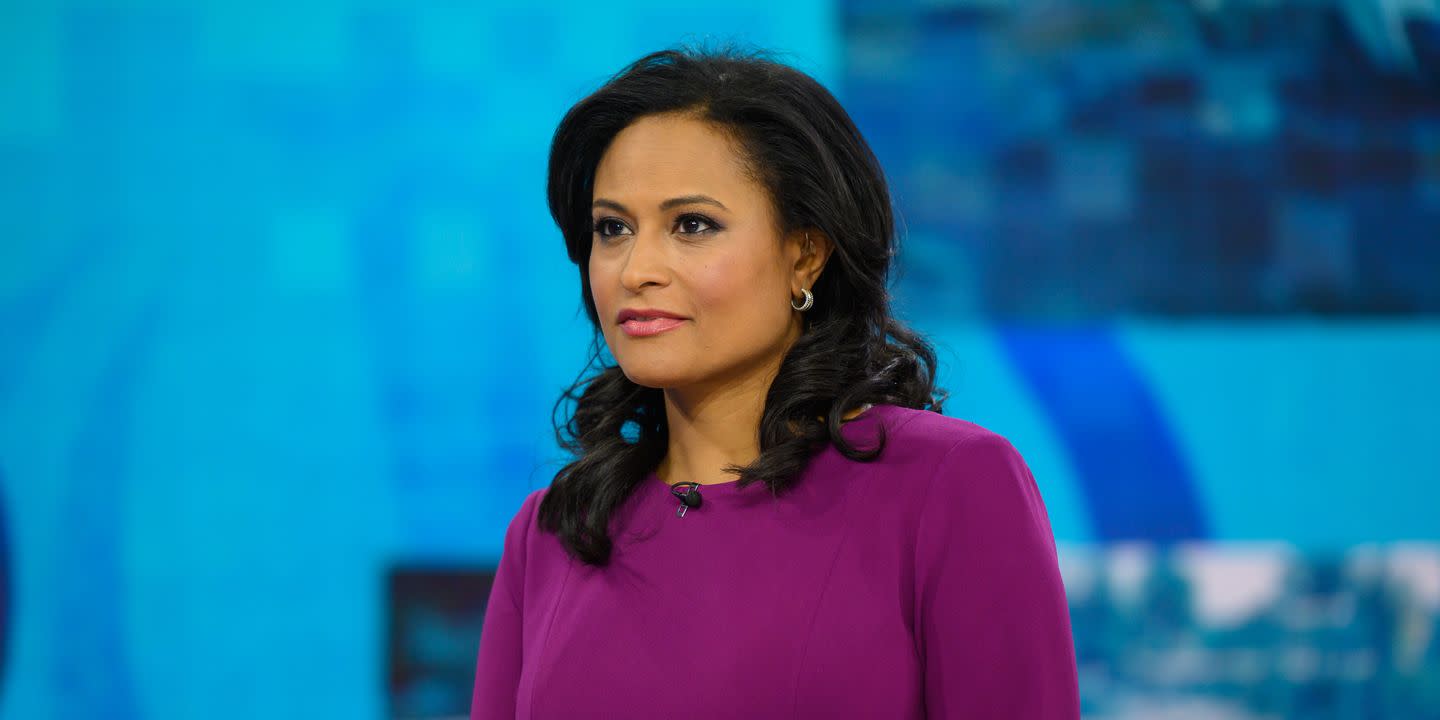 According to new rules, each nominee will be muted by the moderator while the other delivers their two-minute remarks at the beginning of each of the debate topics.

In response to the Commission’s announcement, the Trump campaign expressed disappointment over the abrupt change of rules, as well as the absence of the very important topic of foreign policy from the list?

Although the issues outlined by Welker are thought be most to be worthy of discussion, “almost all of them were discussed at length during the first debate won by President Trump over moderator Chris Wallace and candidate Joe Biden.

Trump supporters suggested a purported political bias by the moderator, who is claimed to have come from an “established Democratic family” which has donated thousands of dollars to Democratic candidates, including Barack Obama, Hillary Clinton and Joe Biden?

Regardless of the last minute rule changes, the Trump campaign agreed to participate in the Thursday debate, with just two weeks remaining before the 3 November Election Day.

Anthony Angelini, a GOP political consultant, suggested that foreign policy would have been an easy win for Trump, because he is the first president in a generation to not start a new war on planet Earth.

The rule change for the next debate could actually prove to serve the president well. When the war of ideas is really delved into, the president usually wins.

The more Biden is allowed to speak uninterrupted, the more he will dig himself into a hole. Let Biden talk. He will just embarrass himself, because he has a double agenda.

Trump is the first president in a generation to not start a new war. He has signed historic deals with Israel and the Arab World. His priorities are by far in the right place as far as unilateral policy goes.

As the COVID-19 pandemic continues, Americans will be looking for someone to rebuild the economy, and Trump appears to be the man for the job. A scandal erupted last week after The New York Post released what it claimed to be “smoking gun emails” from Hunter Biden’s laptop which are alleged to indicate a pay-to-play scheme involving the ex-vice president, Joe Biden, his family members and unnamed foreign individuals.

The 14 October bombshell allegations which were immediately banned by Twitter and prevented from broad circulation by Facebook as fake news, was followed by a Breitbart release of emails purported to belong to Hunter Biden’s former business associate, Bevan Cooney, who is currently serving a sentence for fraud.

On 20 October, Trump lawyer Mayor Rudy Giuliani announced that he had handed Hunter Biden’s laptop over to the Delaware police, citing allegations of sexually explicit materials involving underage girls on the device.

However, given that the upcoming debate has been preceded by a record high early voting turnout, it appears that most Americans have already made up their minds as to who pick to be the next president of the USA.

Biden campaign manager Jen O’Malley has recently warned against trusting national polls which claim that the Democratic candidate is leading the incumbent president by two-digit numbers.

Polls can be wrong, presumes Bill Ravotti, a political analyst and former GOP nominee for the US Congress.

Many Americans are reportedly afraid to openly show their support for Trump out of fear of getting physically assaulted or a brick thrown through their windows, adding that others are afraid to voice their opinion for losing their job in corporate America.

By placing his bet on swing states in 2016, Trump came out on top despite losing the popular US vote to Hillary Clinton by a wide margin. What we know is that in at least 43 states the outcome is effectively certain and the race is down to about seven states.

It will be a few undecided voters in these states that decide the election. In most of the critical swing states the polls suggest a tight race and either candidate can win.

Trump needs to hope that this final debate would both motivate his base of white working class without college degrees to vote in heavy numbers and discourage college educated suburban feminist women, said to be Joe Biden’s critical base, to stay home.

This latter group stayed home in 2016 and handed the victory to Trump. Biden needs to get these women to vote, along with young misinformed people and people of color.

The debate comes down more to mobilization to get out and vote, as opposed to switching voters’ minds. However, that undecided voters “generally decide either not to vote or vote against the incumbent president”.

It is very tragic how the young generation of brats on the left have joined militant college professors in embracing Communism, which is what Americans once defended against.

Biden is not playing with a ‘full deck’ and is simply a placeholder for Kamala Harris. Let’s hope voters can think for themselves and are not misled by far-left propaganda media.

American racists, many Americans are not, want to link China and Chinese as dirty words. In reality, it is the opposite. China and Chinese have been a blessing to USA since early history. Attacking China and Chinese is attacking self. China and Chinese will survive and be prosperous. USA will accelerate deterioration until repentance. Donald Trump himself was saved by Hong Kong real estate tycoons during his business difficulties. Ivanka made a lot of money from China business. Apple made almost all the money from China’s manufacturing of Apple and wasting them on stocks buy back. China only makes about… Read more »

The US Hegemony is crumbling down, the question remains is how is Washington going to save the Republic of America?

Biden showed how big of an asshole he is?