Russia has become the country with the largest number of sanctions imposed against it, overtaking Iran. Since 22 February, 2,778 new sanctions have been introduced against Moscow, nearly doubling the pre-existing number.

According to UN Secretary General spokesman Stephane Dujarric, with regard to the anti-Russian sanctions, the UN proceeds from the fact that the restrictions should not affect the civilian population, referring, among other things, to vaccine supplies from Russia.

Russia launched a military operation in Ukraine. In response, a number of countries imposed sanctions against some Russian institutions and officials, including the Russian Direct Investment Fund (RDIF) and its head Kirill Dmitriev.

The Foundation has promoted the Russian Corona-virus vaccine Sputnik abroad. Sputnik V has been registered in a total of 70 countries.

Since the end of February, the European Union has introduced several packages of sanctions against hundreds of Russian MP’s. The list also includes dozens of businessmen and companies.

The EU also froze the assets of the Central Bank, imposed sanctions against defense, financial and space companies and closed its airspace to Russian aircraft.

Restrictive measures against listed individuals and companies include an asset freeze, a ban on providing funds to them, and a ban on entry into the EU.

Earlier in this week, US President Joe Biden announced a ban on Russian energy imports to the USA due to the events in Ukraine, but excluded enriched uranium deliveries.

Apart from that, many foreign companies, including technological and food giants, voluntarily withdrew from the Russian market, as a gesture of solidarity with the Ukrainian people.

Intel, AMD, Disney, Apple, Samsung, Coca Cola and McDonald’s are among the companies that have expressed their unwillingness to continue operating in Russia. 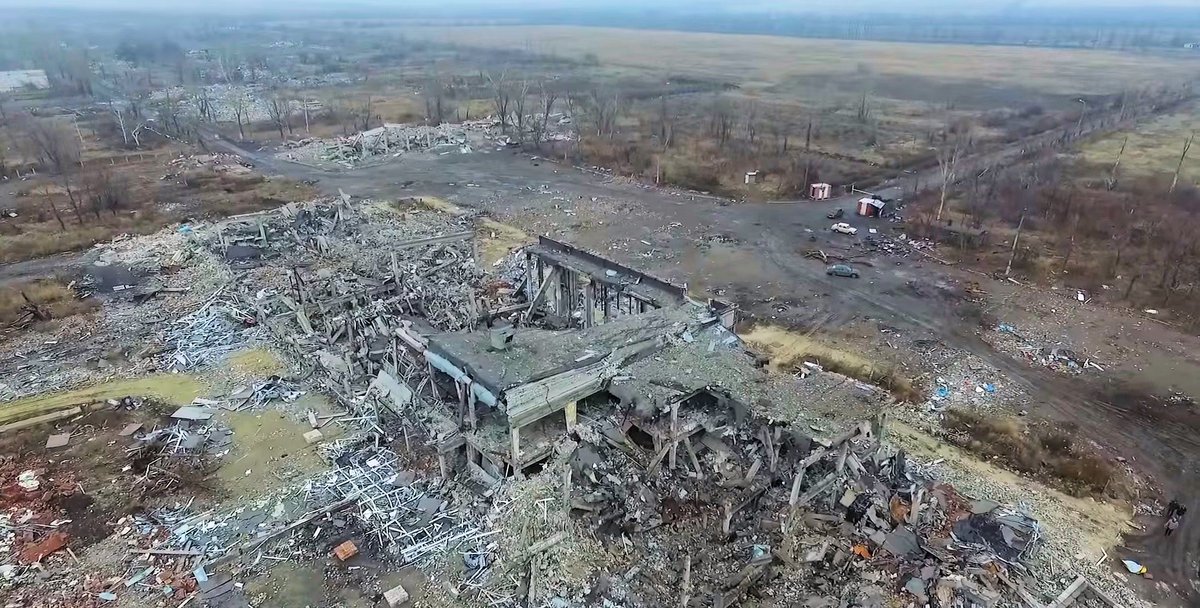