The UN and Qatar have plans to restore over 45,000 destroyed houses in the Gaza Strip with the funds provided by Qatar within just six months.

The Qatari Foreign Ministry’s spokeswoman, Assistant Minister Lolwah Al-Khater said the mechanism for providing assistance to the Gaza Strip was coordinated with the United Nations, and Israel has not opposed it in the past years.

As for the most recent decision, the Qatari committee for Gaza Strip reconstruction, in coordination with our Palestinian brothers and specific international partners that include the UN, guarantees that the funds will be used to cover the urgent needs of Palestinians.

Emir of Qatar Tamim bin Hamad al-Thani ordered the allocation of $500 million for restoring infrastructure in the Gaza Strip after the recent bombardments on civil infrastructure.

Israel and Palestine’s Gaza Strip were locked in a bitter conflict for 11 days that ended with an Egypt-brokered ceasefire on 20 May, 2021.

The hostilities came after days of clashes between the Arab population and the Israeli police in East Jerusalem over an Israeli court’s decision to evict several Palestinian families from the holy city’s neighborhood.

In Israel, 12 people were killed and over 50 were seriously wounded during the hostilities. The death toll among Palestinians in the Gaza Strip, Jerusalem, and the West Bank topped 270.

Very nice of Qatar to do so, just remember to send the bill to Bibi. Collection agents to follow. 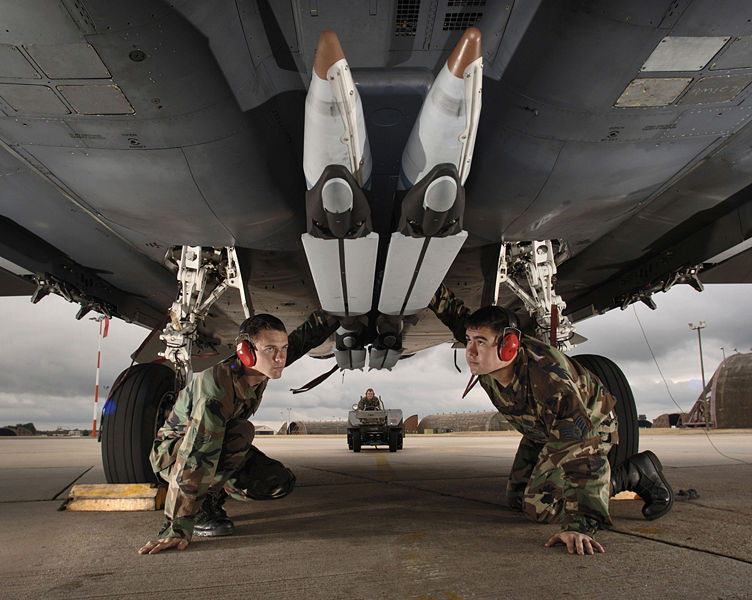 Watch, the supremacist Israelis will pillage at least half, if not ALL, of the Qatari money meant for the Palestinians! Just like what they do to Palestine’s water, oil, and gas!! 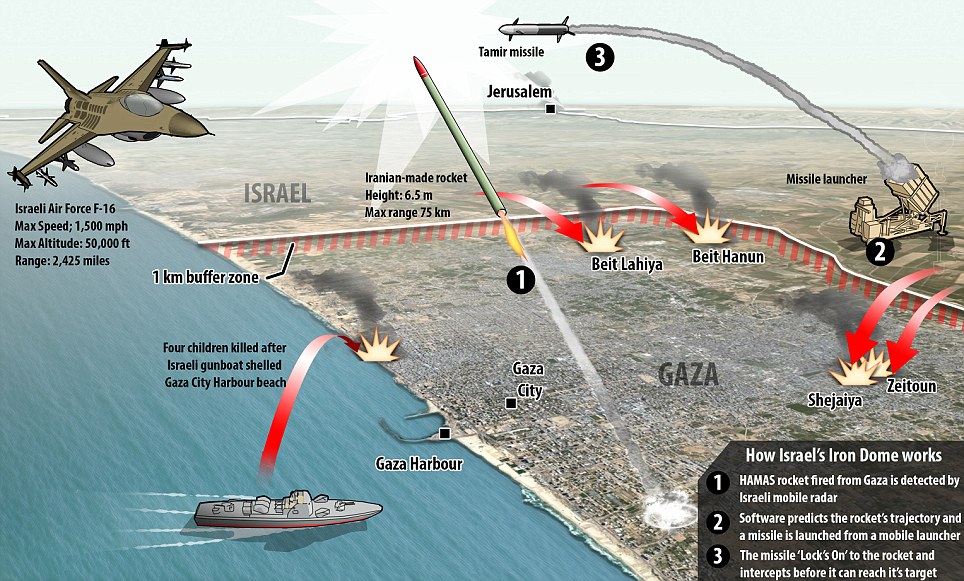 Baron David de Rothschild was indicted by the French government and...