Russia will now accept payment for gas exports to “unfriendly countries” in rubles only.  The president explained that Russia plans to abandon all compromised currencies in payment settlements.

Putin added that illegitimate decisions by a number of Western countries to freeze Russia’s assets destroyed all confidence in their currencies. Furthermore it doesn’t make any sense to deliver our goods to the EU and the USA and get paid in over-rated dollars and euros.

I have decided to implement in the shortest possible time a set of measures to change the payments for, yes let’s start with this, for our natural gas supplied to the exposed unfriendly nations in Russian rubles, that is to stop using all compromised currencies for transactions.

Putin gave the Central Bank and the government a week to determine the procedure for operations for buying rubles on the domestic market for importers of Russian gas.

The president added that Russia will continue to supply gas in accordance with the volumes and pricing principles of the contracts. Only the currency of payment will change.

The announcement caused a spike in the cost of contracts for gas supply at the TTF European hub, Forbes Russia quoted data from the Intercontinental Exchange as indicating.

During Wednesday’s trading, the gas price rose from €97 per megawatt hour (MWh) to approximately €118.75 per 1MWh, before retreating to €114 per 1MWh.

In the past month, Russia has been hit with several rounds of unprecedented international sanctions over its military operation in Ukraine.

The USA, EU, and their allies have cut off the country from their financial systems, limited dollar and euro transactions, and froze roughly $300 billion in Russian Forex reserves abroad, among other measures.

At the same time, they have continued to buy Russian oil and gas.

Russia, double your gas price and make evil Zionists pay. A commodity only is a commodity when there is interests, in economic war is an economic weapon.

The west is digging its own grave, no need to worry anymore the future outcome has been set.

Well he doesn’t have much of a choice. Make it sound like a brilliant idea. Are the internet rates still 20% in Russia? So much news it’s hard to filter what’s what. But if the West no sanctions rubles it will create blackouts over their cities.

This is an indication of the weakness of the US dollar. Putin and China are now ready to roll out their new currency regime and displace the US dollar as the world reserve currency. This is the final nail in the US coffin and confirms the collapse of the uni-polar world order. It is all downhill from now on, at an accelerating pace, for the West. 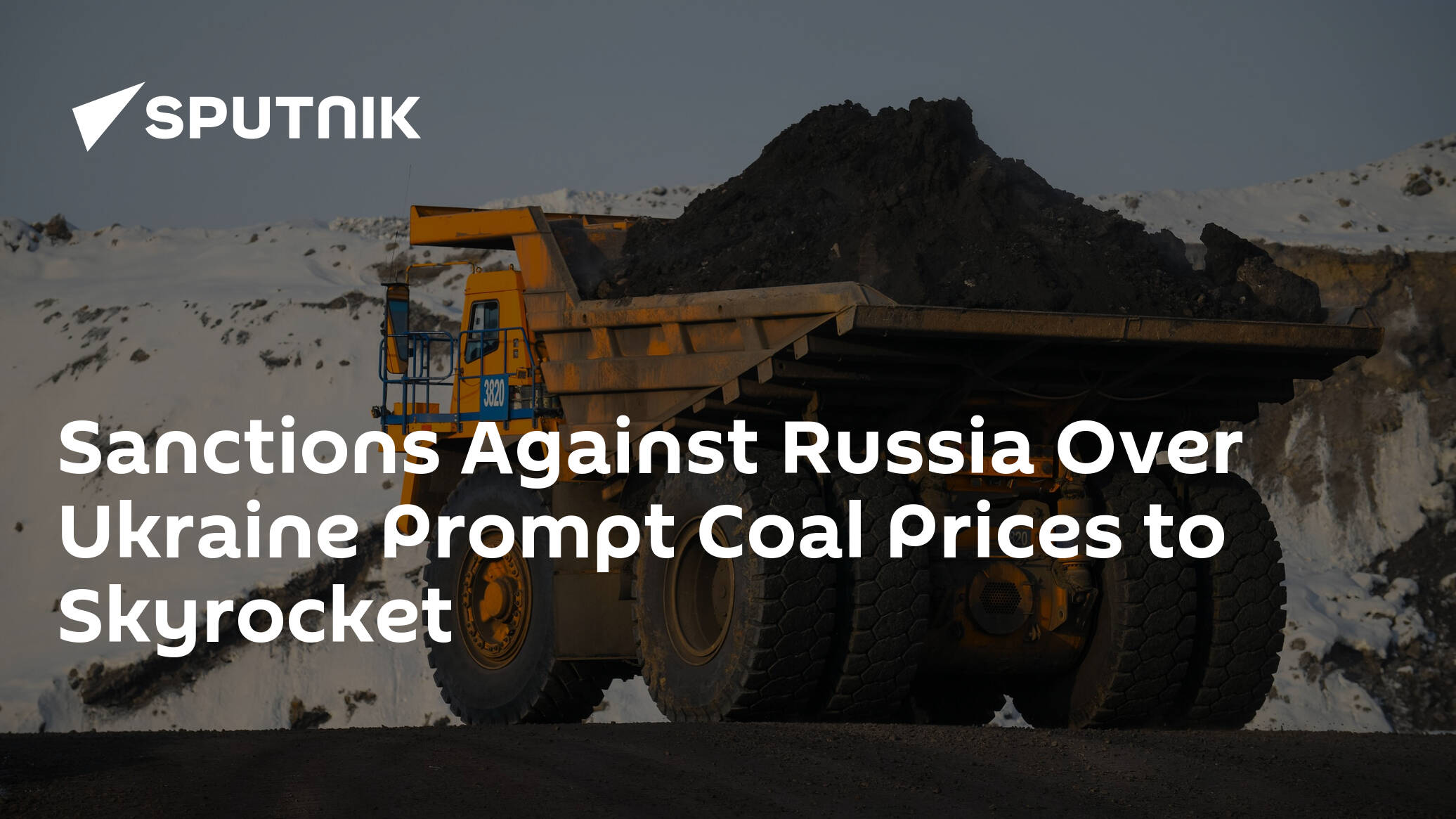 Ego and greed will soon be destroyed?

We are now well into the currency war! I myself, for one, not keen to add any $ or Euro to my savings. I may be looking at Yuan as how it performs!

USA tells Britain to move its Embassy to Jerusalem