Home Economy Poland wants Norway to hand over profits made with Oil & Gas...

Norway should share the excess profits it’s been making as oil and gas prices soar amid the ongoing sanctions against Russia and Ukraine, Polish Prime Minister Mateusz Morawiecki said at the National Youth Dialogue Congress this weekend.

Polish PM Mateusz Morawiecki has accused the Nordic country of making unjust oil and gas profits amid the Ukraine conflict. Morawiecki urged young Poles to shame their Norwegian “friends” over the fat gas profits online to push the country into sharing the wealth.

Should we be paying Norway gigantic money for gas – four or five times more than we paid a year ago? This is sick, he said, claiming that the excess of the annual average gas and oil profit will exceed €100 billion this year for a country of five million people like Norway.

The profit was primarily generated by the Norwegian unit of the state-owned Polish company, which accounted for almost half of the massive figure.

Moreover, Poland was actively stocking up on gas before getting cut off by Russia, with German Gascade reporting a major spike in reverse gas flow in late April, 2022.

Moscow stopped the gas supply to the country last month following Warsaw’s refusal to pay for fuel in rubles under a new scheme rolled out by Russia in response to the European sanctions.

Poland has seen its demand for gas steadily grow in recent past years as the country strives to phase-out old coal-fired equipment.

Warsaw is expected to complete a gas pipeline from Norway later this year, a major project expected to help Poland to reduce its reliance on Russian gas. 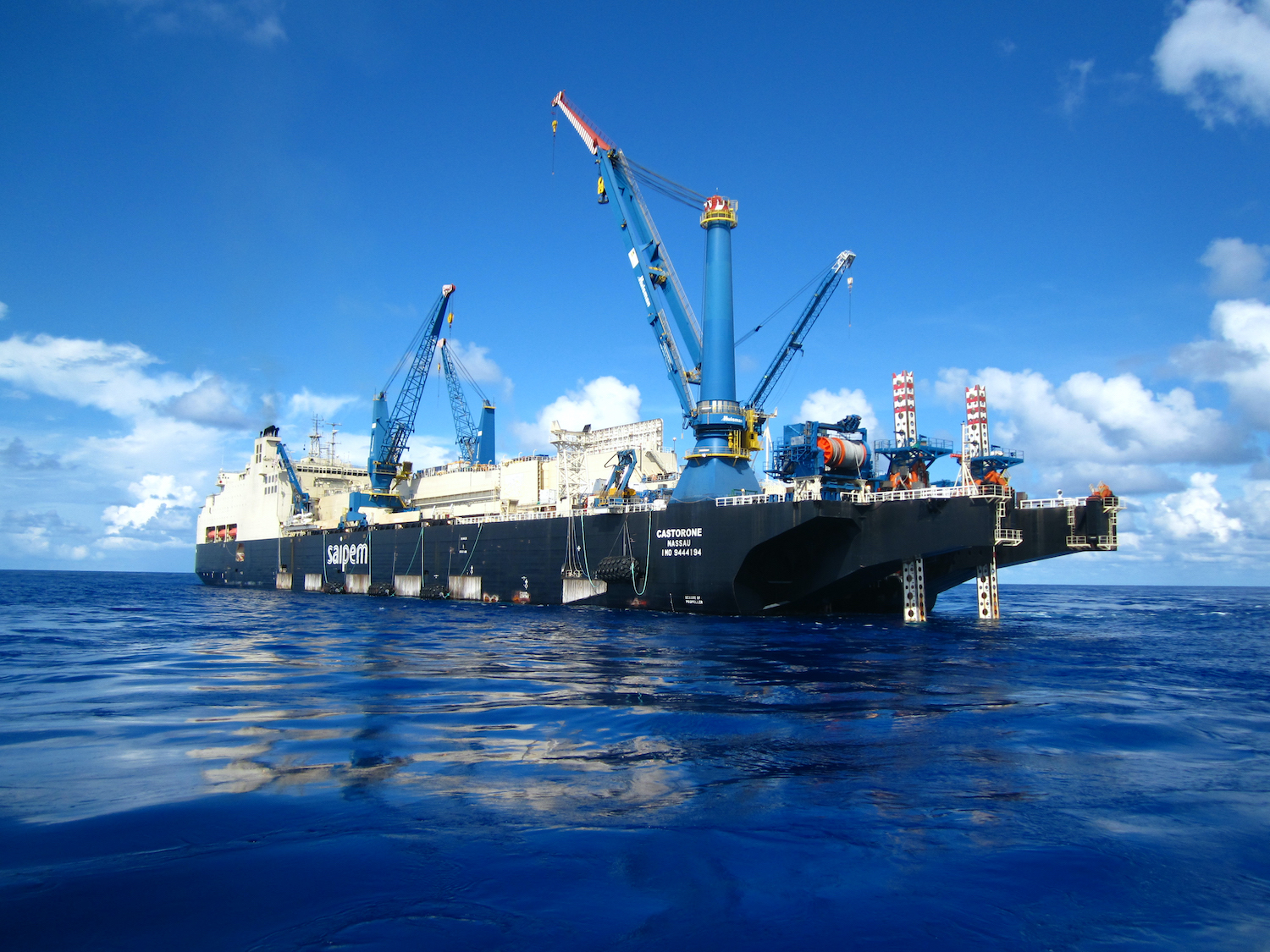 Poland condemns Russia but they accepted and are keeping Stalin’s gift to them of East Prussia.

This guy Morawiecki asks so much from other Europeans countries to give Ukraine that I wonder if he is not Zelenski’s boyfriend, because if he is not then he’s a limitless moron.

Poland can do stupid and unexpected ! Not long time ago, they are attacked the German tanks from horses with cavalry! It is in their blood!