US House Speaker Nancy Pelosi (D-CA) announced that she would be joining fellow colleagues in calling for Trump’s immediate removal from the Oval Office through the 25th Amendment.

The California lawmaker condemned Trump for inciting an “armed insurrection against America,” stressing that the president committed a “seditious act.”

Since the start of the US Capitol takeover by supporters of US President Donald Trump, several lawmakers have voiced their intentions to either begin drawing up impeachment articles or called on leadership to invoke the 25th Amendment so as to remove the commander-in-chief from office for inciting the deadly Wednesday riots.

“If the vice president and Cabinet do not act, Congress may be prepared to move forward with impeachment – that is the overwhelming sentiment of my caucus and the American people.

Pelosi’s announcement comes after Schumer became the highest-ranking lawmaker to throw his support behind invoking the amendment to remove Trump.

Similar to Pelosi’s remarks, Schumer also indicated that if US Vice President Mike Pence failed to take up the procedure, officials would start impeachment proceedings for a second time.

While many have moved to support the idea of invoking the amendment, not all have been as supportive as Pelosi or Schumer. In fact, Trump ally Sen. Lindsey Graham (R-SC) has suggested that such a move is not “appropriate at this point,” considering the president has less than two weeks before leaving office.

Under the 25th Amendment, both the vice president and a majority of Trump’s Cabinet members would need to agree that the president is unfit for office.

In the event that Trump moves to dispute the outcome, two-thirds of both the House and Senate chambers would need to vote in favor of choosing Pence as acting president.

Facebook and Twitter closed the social media accounts belonging to president Trump up til January 20, 2021. They blame Trump for the uprising, but forget to mention that the elections were rigged, and that he won’t let hostile entities remove him from office? 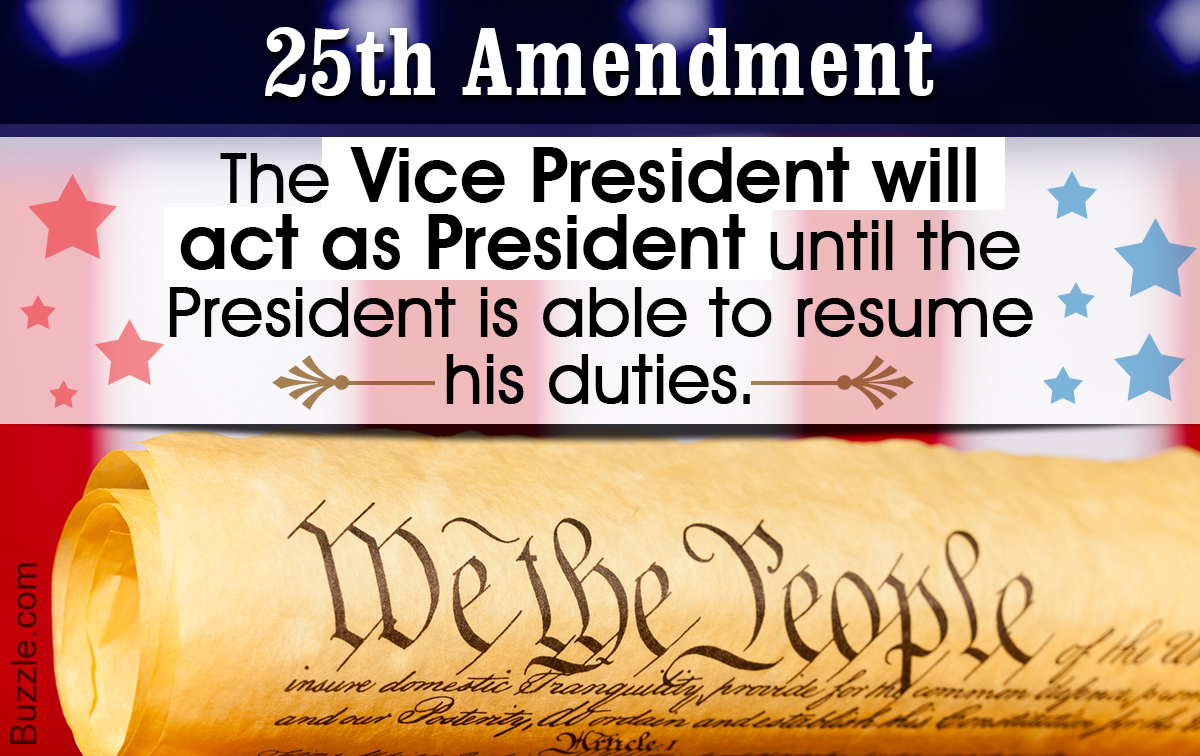 We the people are now accused by Biden for being mobsters??

The criminal bitch, lacking any kind of justice, except for the dirty dozen to destroy society?

Isn’t she a transsexual?

Curaçao should ban KLM and TUI flights from Europe in order...