At least 800 people were reportedly killed in Ethiopia as worshipers and soldiers risked their lives to protect what Christians there say is the sacred Ark of the Covenant from assailants.

Ethiopian Christians claim the Ark, the wooden chest built to hold the Ten Commandments of Moses, is being kept safe in a chapel in the holy northern city of Axum in the Tigray region.

The Church of St. Mary of Zion in Axum, Ethiopia, where the sacred Ark of the Covenant is believed to be housed.

The battle between Ethiopian soldiers and mercenaries happened in the fall of 2020, The Sunday Times reported, but it is only being reported now.

When people heard the shooting they ran to the church to give support to the priests and others who were there protecting the ark.

Little was known about the deadly siege since Tigray is cut off from the world and journalists had been blocked from entering the region.

A deacon residing in Axum told the Associated Press he helped count the bodies, gathered victims’ identification cards and assisted with burials in mass graves.

He believes that an estimated 800 people were killed at the church and around the city.

If you attack Axum, you attack first of all the identity of Orthodox Tigrayans but also of all Ethiopian Orthodox Christians, Wolbert Smidt, an ethnohistorian who specializes in the region. 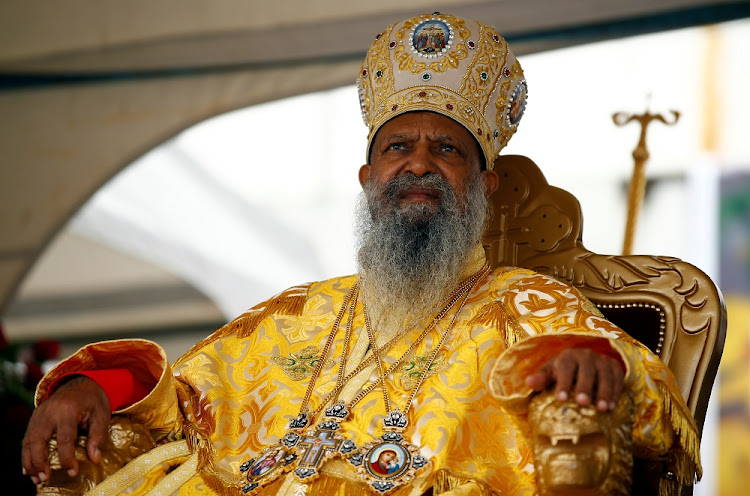 The Patriarch of the Orthodox Church of Ethiopia announced that on Friday, June 26, 2009, he will unveil to the world the Ark of the Covenant.

There has been a legend for many years that the Ark of the Covenant is in the Saint Mary of Zion Church in Axum, Ethiopia.

In recent years this legend has been popularized in the writings of Grant Jeffrey, a Canadian Bible prophecy writer who often specializes in the sensational.

This legend is based on a bizarre story that the Ark was smuggled out of Jerusalem by Menelik I, the supposed son of a union between the Queen of Sheba and King Solomon.

Supposedly, a replica of the Ark was left in the Holy of Holies in the Temple in Jerusalem. The motivation for moving the Ark was to protect it from King Manasseh, one of the most ungodly kings in the history of Judah.

There are all kinds of problems with this legend. For one thing, it is doubtful that the Queen of Sheba ruled over Ethiopia. It is more likely that her realm was modern day Yemen.

At that time there was a dispute over who should be king, and one of the contenders claimed to be a descendant of King Solomon and the Queen of Sheba.

The insurmountable problem with the Ethiopian legend is that 2 Chronicles 35:3 states that the Ark was still in the Temple during the time of King Josiah who reigned from 640 to 609 B.C.

That passage makes it clear that the Ark was still in existence at the time of the spiritual revival led by the boy king, Josiah. Within 22 years after Josiah died, Judah fell to the Babylonians (586 B.C.), and the Ark disappeared.

No one knows for sure what happened to the Ark. Some scholars believe it was simply destroyed when the Temple was burned. Others believe it was captured as a prize of war, taken to Babylon, and probably melted down for its gold.

The strongest tradition is that the Ark was taken out of the Temple by Jeremiah and hidden. Some are convinced he hid it in the ground on the Temple Mount.

But most who hold to the Jeremiah rescue theory believe he either hid the Ark in a great cavern beneath the Temple Mount (known today as Solomon’s Quarry) or that he hid it somewhere near Mt. Nebo in the modern day nation of Jordan. 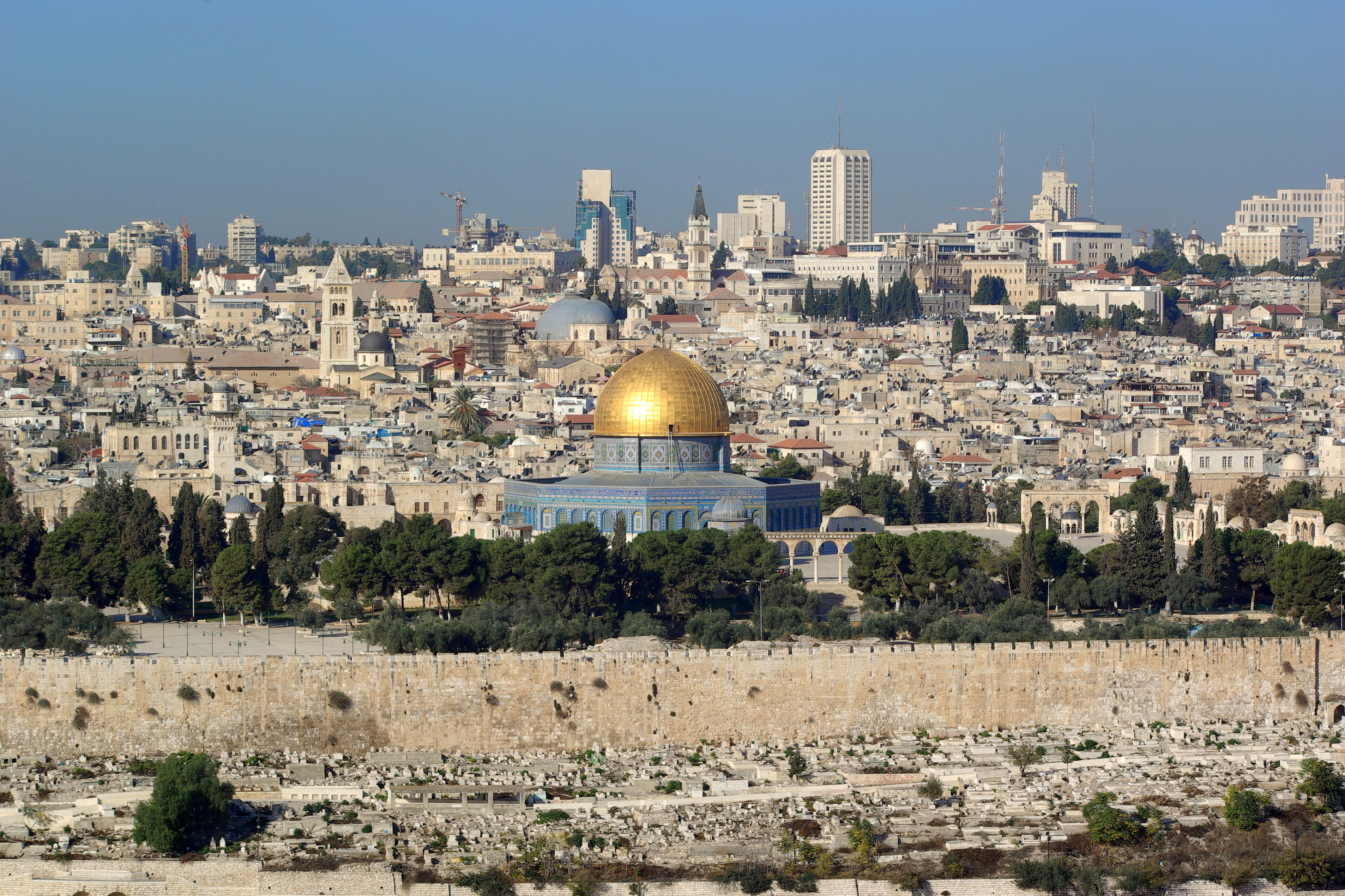 Must have been Zionist mercenaries trying to steal and/or destroy historical evidence again?