The United States has confirmed that it is in talks with European allies to potentially sanction Russian crude oil in response to Moscow’s intervention in Ukraine, sending oil prices briefly above $130.

We (Blinken) are now in very active discussions with our European partners about banning the import of Russian oil to our countries, while of course at the same time maintaining a steady global supply of oil. That is the reason why oil prices are going through the roof?

The latest considerations follow a stream of sanctions that have already had a significant impact on the Russian economy but have not yet been able to halt Putin’s advance into Ukraine.

European Commission President Ursula von Der Leyen has yet not fully supported the idea as of yet, though she has expressed that one of their primary goals in the sanctions that have been levied thus far is to cut Putin’s funding streams.

Bank of America analysts noted that if Russia’s oil is cut off, the market could face a 5 million barrel shortfall which could push oil prices to $200 per barrel. 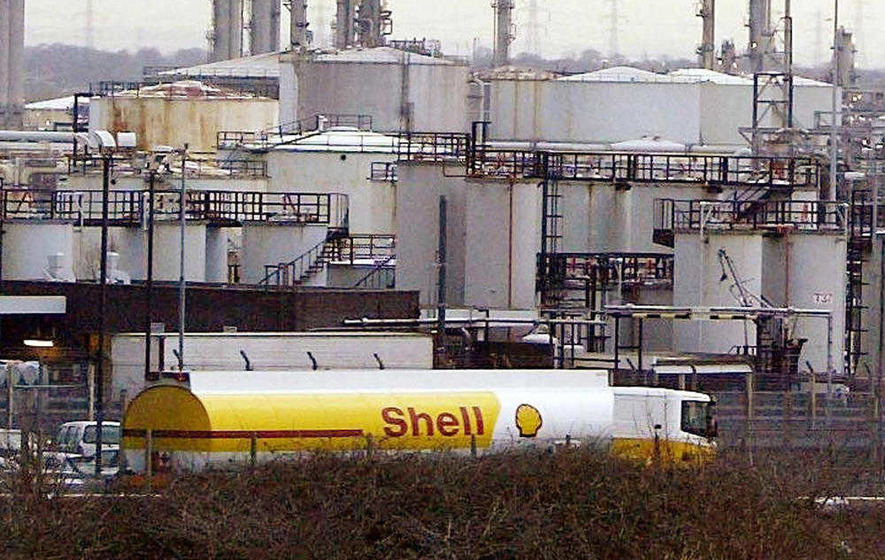