South Korea’s top military leaders said on Wednesday morning that the North had fired what they believed to be a ballistic missile.

The Japanese Coast Guard also said it had detected the launch, but was unable to identify the projectile. The missile is believed to have fallen outside of Japan’s Exclusive Economic Zone.

Pyongyang has maintained a unilateral ban on nuclear and long-range missile tests since 2018 following an international outcry, but has tested shorter-range tactical weapons in the time since. It claims the missiles can evade South Korean air defense systems.

Japanese Defence Chief Nobuo Kishi has since indicated that the projectile flew over a standard trajectory for roughly 500 kilometers. He further stated there were no reports of damages caused by the launch.

It was the first missile test by the Democratic People’s Republic of Korea (DPRK) since October, when it fired off a submarine-launched ballistic missile (SLBM).

The isolated socialist nation has commonly tested new projectiles by firing them into the Sea of Japan, including ballistic missiles, as well as what it said last September was a hyper-sonic glide vehicle.

In the past, some tests have flown over Japanese territory, but recent tests have stayed in international waters.

The launch comes days after the conclusion of a plenary session of the Central Committee of the Workers Party of Korea (WPK) at which DPRK leader Kim Jong-un hailed plans to boost economic development and improving people’s lives in the face of what he called a great life-and-death struggle.

The country faces severe economic sanctions by Washington intended to compel it into giving up its nuclear weapons, however, Pyongyang says it needs the weapons to guarantee its security against attack until a permanent peace treaty is arrived at with the USA and South Korea.

Separately on Monday, a presumed defector from the DPRK to the South crossed the demilitarized zone separating the two countries to return to the North, having failed to make a living in the capitalist country. 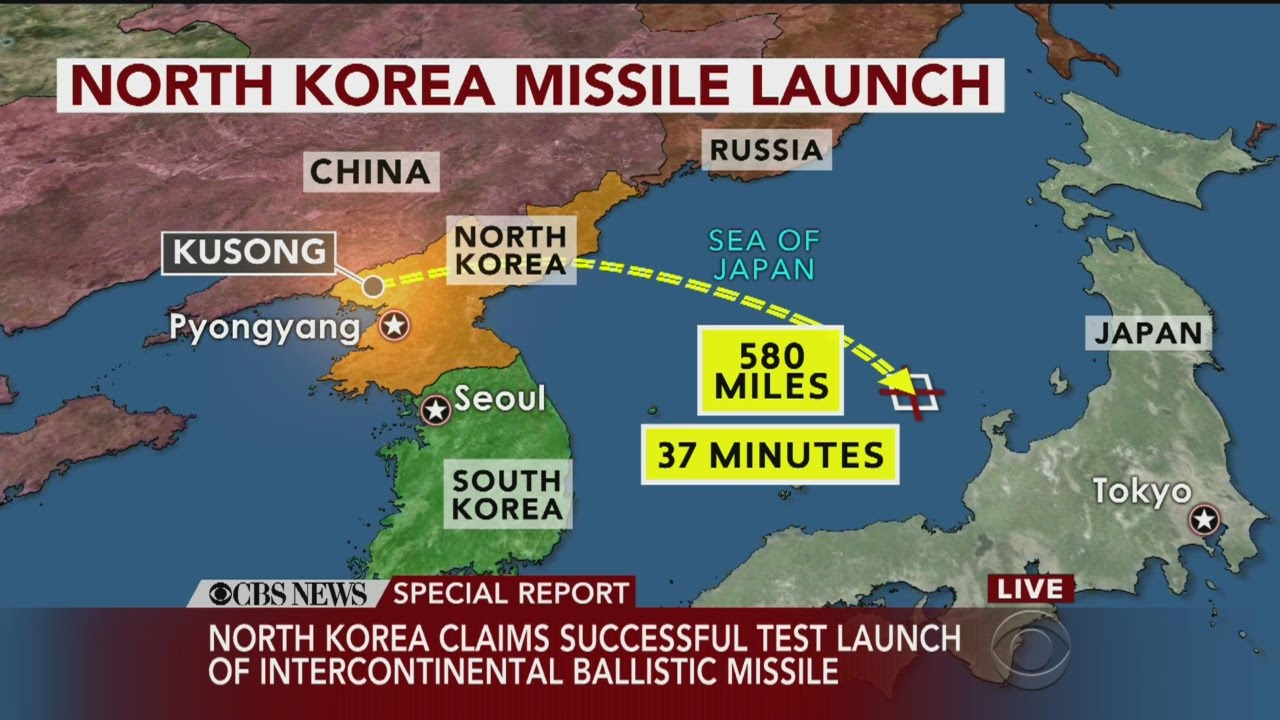 Ukraine wants to Transform and Convert into a second Bigger Israel