The government in New Zealand has prohibited the sale of tobacco products to people born after January 2009 in an attempt to abolish the cancer producing agent.

The new law, which was passed by the legislature on Tuesday, prohibits ever selling smoking tobacco products to anyone born on or after January 1, 2009. Violations will be punishable by a fine of up to 150,000 New Zealand dollars ($140,000).

A bill that bans those currently aged 14 or under from ever buying tobacco has been approved by New Zealand’s parliament. The move comes as part of the nation’s campaign to phase out smoking in just three years.

The idea behind the law is to steadily increase the minimum age for purchasing cigarettes. The new restrictions do not apply to vaping.

The measure also introduces severe cuts to the number of retail stores that can sell tobacco, scaling it back tenfold from around 6,000 to 600, and also decreases the amount of nicotine legally allowed in tobacco products.

New Zealand’s MP’s voted along party lines, passing the legislation 76 to 43. The law will enter into force in 2023. Commenting on the bill, Associate Minister of Health Ayesha Verrall said that thousands of people would be able to live longer, healthier lives.

She added that the health system would be able to save several billions of dollars on treating illnesses caused by smoking, including some types of cancer and heart attacks.

Some critics of the legislation pointed out that depriving so many stores of selling tobacco products would be bad for business.

Brooke van Velden, the deputy leader of the libertarian party ACT, which opposed the bill, described it as bad policy. She argued that the law would create a large black market, adding that prohibition has never worked and has always spurred unintended consequences.

The new law comes as New Zealand’s government intends to make the country smoke-free by 2025, meaning that by that time less than 5% of the population will be tobacco smokers.

The nation’s Ministry of Health released data in November showing that only 8% of adults were daily smokers, down from 9.4% the previous year.

The most marked inequities, however, related to socioeconomic status, with adults living in the least prosperous areas 4.3 times more likely to be daily smokers. 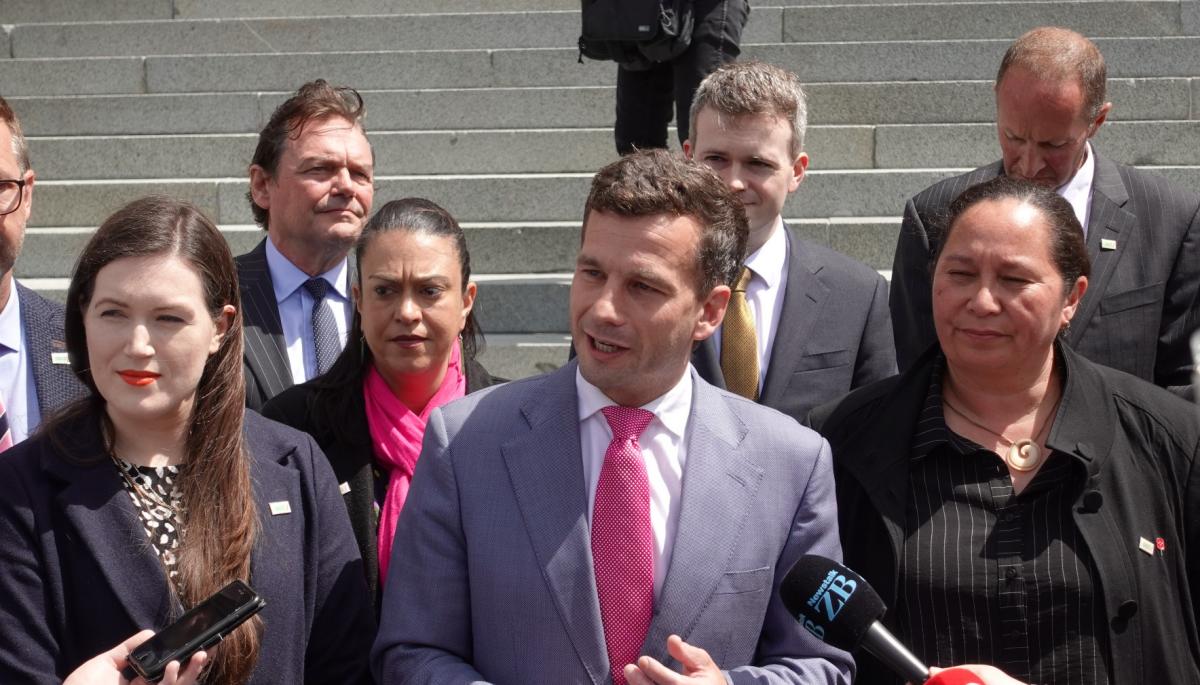 LookUp
Member
Reply to  Karl not telling You

What hypocrisy ! Banning smoking cigarettes and promoting vaping. Cheap and free starter kits pumped up with nicotine and once you are hooked, you pay increased vape-taxes for life

Seems that New Zealand is like the US. They don’t work on the real problems in the world today but sure work on the BS!

Jewish Outline for World Domination and Destruction of the “Goyim”

Sophia the Robot will be Mass-Produced in 2021