The Dutch government on Tuesday ordered China to immediately close ‘police stations’ in the Netherlands, which reports say were used to harass dissidents.

The police posts in Amsterdam and Rotterdam purported to offer diplomatic assistance but they had not been declared to the Netherlands government, Dutch media reported last month.

The reports followed an investigation by Spain-based NGO Safeguard Defenders in September, which said China had set up 54 overseas police centers around the world, including the two in the Netherlands.

It also said there were three in Britain and three in Canada.

Because no permission was sought from the Netherlands’ for the stations, the ministry informed the (Chinese) ambassador that the stations must close immediately, Dutch Foreign Minister Wopke Hoekstra said on Twitter.

He said the ministry had asked the ambassador for clarification on the stations and was investigating the posts’ activities.

The two ‘police stations’ set up since 2018 were used to silence China’s political opponents, broadcaster RTL and investigative website Follow the Money said, quoting a Chinese dissident living in the Netherlands.

According to Safeguard Defenders, the police stations have been used by Chinese police to carry out policing operations on foreign soil, and pressure Chinese nationals to return home to face criminal charges.

China’s foreign ministry said the Dutch reports were completely false and the service stations were meant to help overseas citizens do things such as renew driver’s licenses.

The first Chinese office was opened in June 2018 in Amsterdam by the Lishui region police force and is headed by two men who started their careers in the Chinese police force before moving to the Netherlands.

Police from the Chinese city of Fuzhou opened a second office earlier this year in the Dutch port city of Rotterdam, run by a former soldier, according to the broadcaster.

The Dutch foreign ministry said there were regular signals from the Dutch Chinese community about receiving ‘intimidation and threats,’ and that it was setting up a hotline. 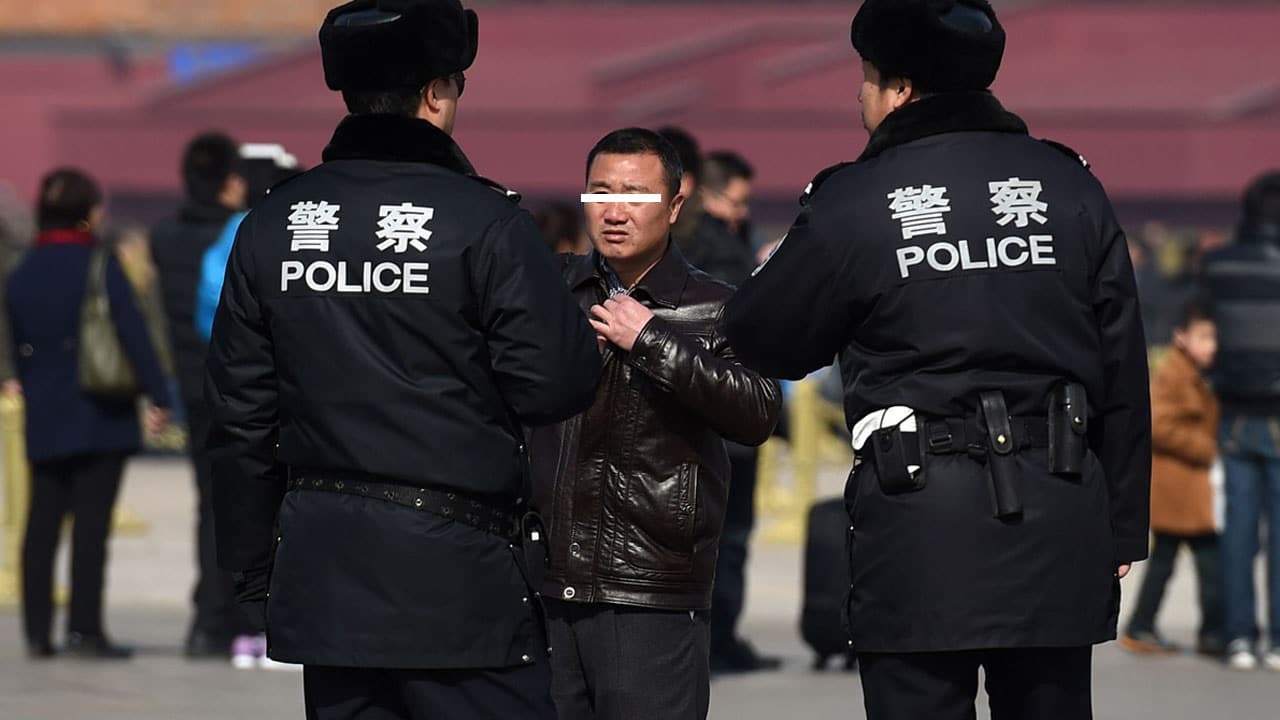 This website must have been kicked out of the cloud by Google, otherwise it would have had a lot more viewers?