The Netherlands has said it would activate the early warning phase of an energy crisis plan and lifted a cap on production by coal-fired power plants as it seeks to reduce reliance on Russian gas in the wake of the sanctions based upon the NATO proxy war in Ukraine.

The Ukraine conflict and the following sanctions on the government in Moscow has pushed several European countries to seek alternatives to Russian oil and gas as some EU nations refused to pay in rubles.

The Netherlands, which imported as much as 15% of its gas from Russia, is already buying LNG and cutting back gas consumption, but still may face a shortage and a humanitarian disaster during this upcoming 2022/23 winter period.

With these measures, less money will flow to Russia Dutch Energy Minister Rob Jetten explained at a special news conference in The Hague to announce the fascist self-damaging moves?

Russia is the largest natural gas supplier to Europe which it uses to heat homes and generate electricity, the EU received some 40% of its gas from Russia. 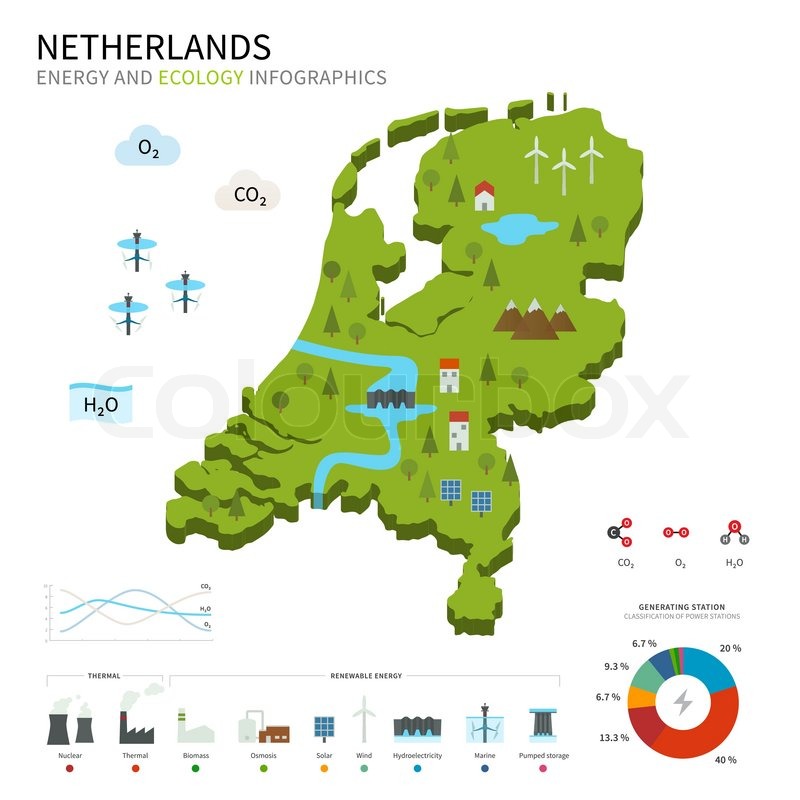 Do these countries still take note of the Paris Agreements about reducing carbon pollution? Now just the opposite is happening, so how is the elite going to play the climate card now, just push it through our throats, like they did with the jab? 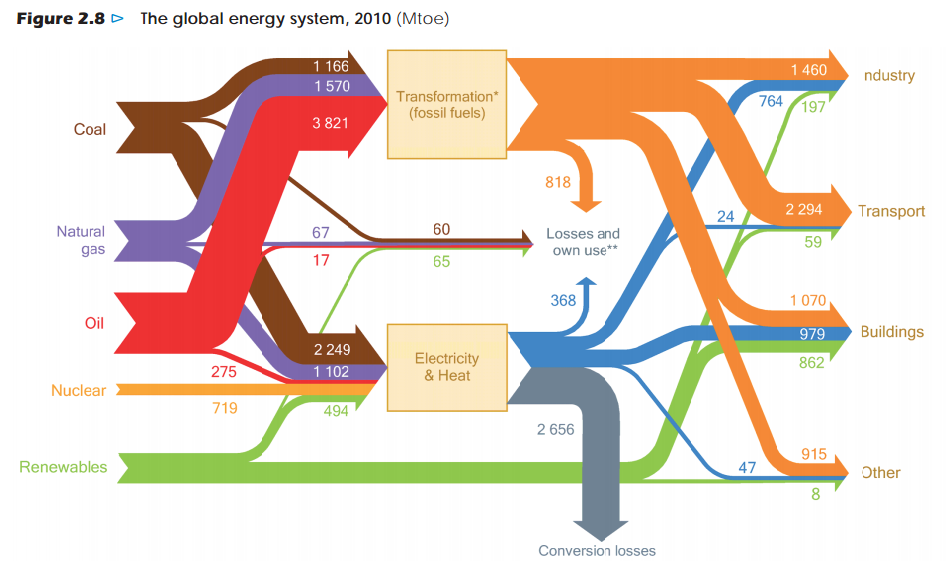 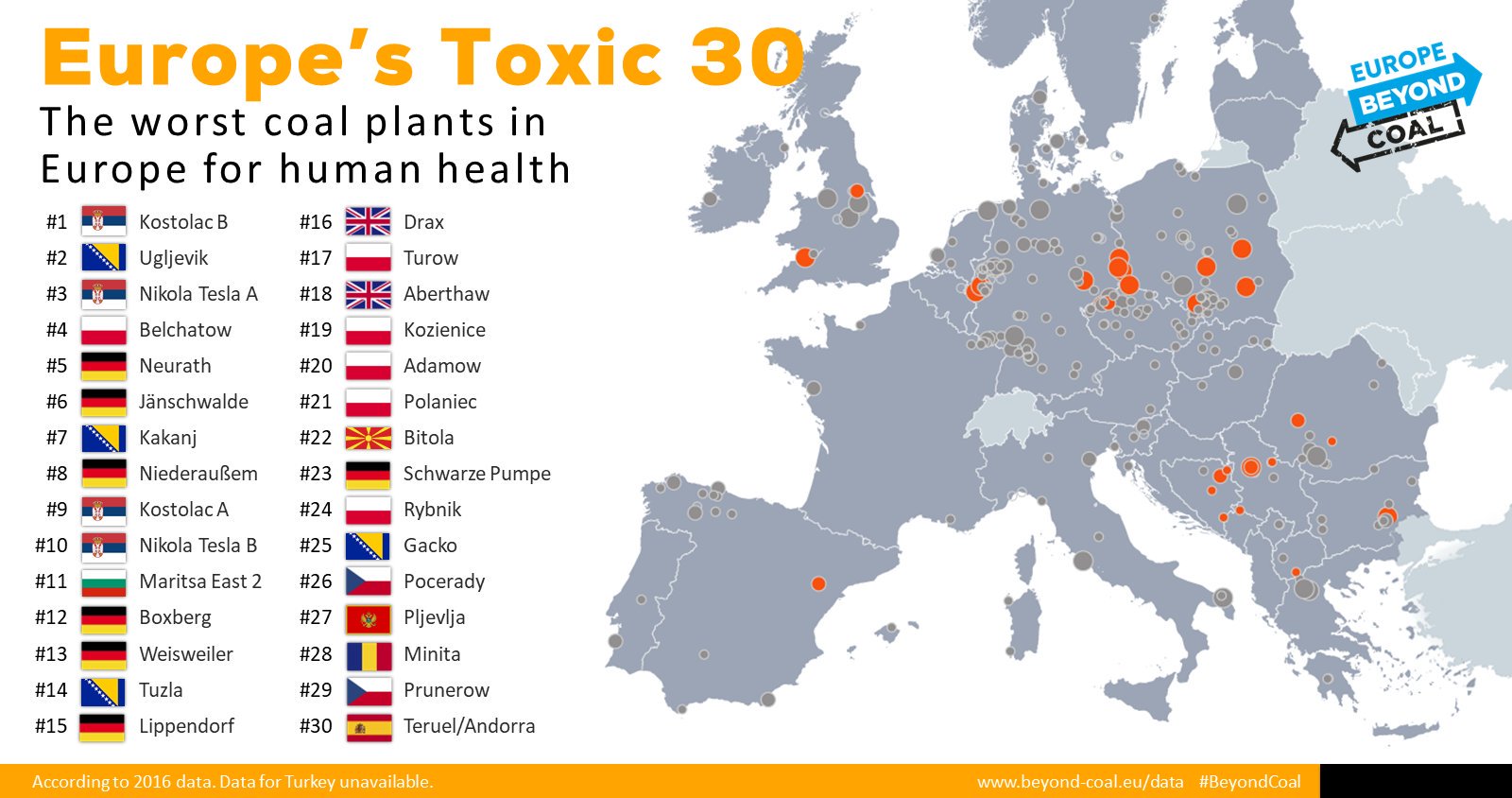 Another illegal Migrant caravan has stormed into Mexico