Israeli PM, Benjamin Netanyahu, has appointed a new War chief for his regime, after he held the position of Defense Minister temporarily since the resignation of Avigdor Lieberman last month.

After a contentious debate the Knesset confirmed Neyanyahu’s pick for military  situations himself. The confirmation was a close vote as 59 Knesset members voted in favor of the appointment, while 56 voted against.

Netanyahu guided the wars as Defense Minister, but he also is the Minister of Health, the Minister of Absorption and the Foreign Minister – so that’s four portfolios.” That’s more than Louis XIV.

MK Yair Lapid (Yesh Atid) really laid it on hard by summing up the 1st month of Netanyahu’s performance as temporary Defense Minister. A man of the people or a dictator?

There’s a wave of Palestinian attacks in the occupied settlements of Judea and Samaria, the likes of which we haven’t seen in a long time. 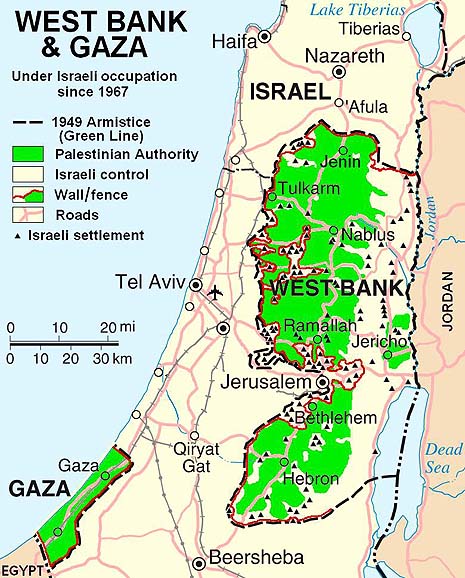 In the North of the Promised Land, he held press conferences… but the idea should be to calm things down not to heat them up, and to make it clear the enemy is Hezbollah and not all of Lebanon.

Lebanon, Syria, Iraq, Yemen have all turned into Zionist prey in order to establish the greater Israel? The next mass murder specialist in line?

The map shows it all?

USA under Attack by 187 Groups funded by George Soros