NATO’s main purpose is not just to defend its members from outside aggression, but to impose, to strengthen American hegemony in Europe, in Eurasia, and in the world as such, by undermining the major rivals of the USA.

The major opposition powers which threaten American primacy and disagree with American international dominance, will be squeezed into a corner. One way NATO can achieve this is by triggering and strengthening instability in the adjacent areas to these competitors. 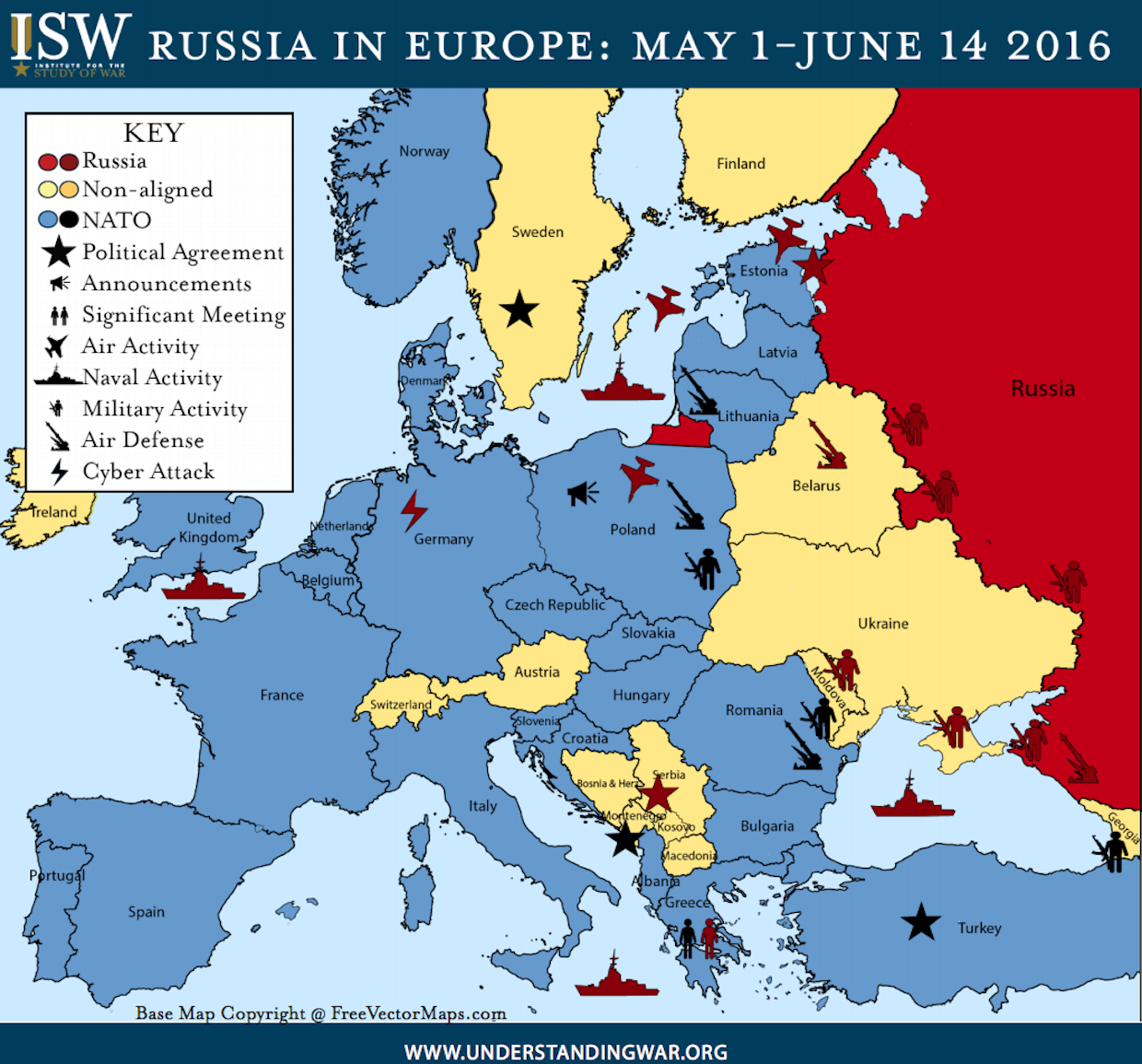 It is true that NATO needs a bogeyman to both justify its continued existence and to promote Western hegemony, concurred the Executive vice president of the Eurasia Center.

According to Earl Rasmussen, without such an adversary, one would question why NATO should continue to exist.

Russia and China have been singled out for the role of adversary, with NATO defining both nations as challenges, threats, and pulling out all the stops in a bid to stoke instability in the neighborhood of these countries.

So, understanding mission of NATO’s mission, which is very different from classic collective defense, helps explain all of the alliance’s actions.

Now, since not all foreign policy initiatives of the United States would go over well with its allies, NATO is resorting to exploiting the specter of a foreign enemy, the expert pointed out.

The goal of preserving American hegemony alone might not suffice to prompt some allies to get on board with Washington’s decisions.

But if they are frightened by external enemies, or faced with the image of an adversarial enemy allegedly threatening their security, system of domestic governance, their interests and values, and perhaps even their existence, then these NATO member states might become more amenable, experts underscored.

Accordingly, China is increasingly being presented as a threat to not just the United States, but to European countries as well, and to the security of NATO as such.

The same goes for Russia, with European countries being frightened into a more disciplined demeanor regarding the foreign policy initiatives of the USA.

North Atlantic TERRORIST Organization is braking apart. EU folks are barely making living while US is asking them to increase their participation in the above terrorist organization to 2-3% of their BDP. It is a joke. Big one.

No one should doubt that NATO is defensive alliance – it defends only the F-UK-US interests at the expense of vassal Europeans. 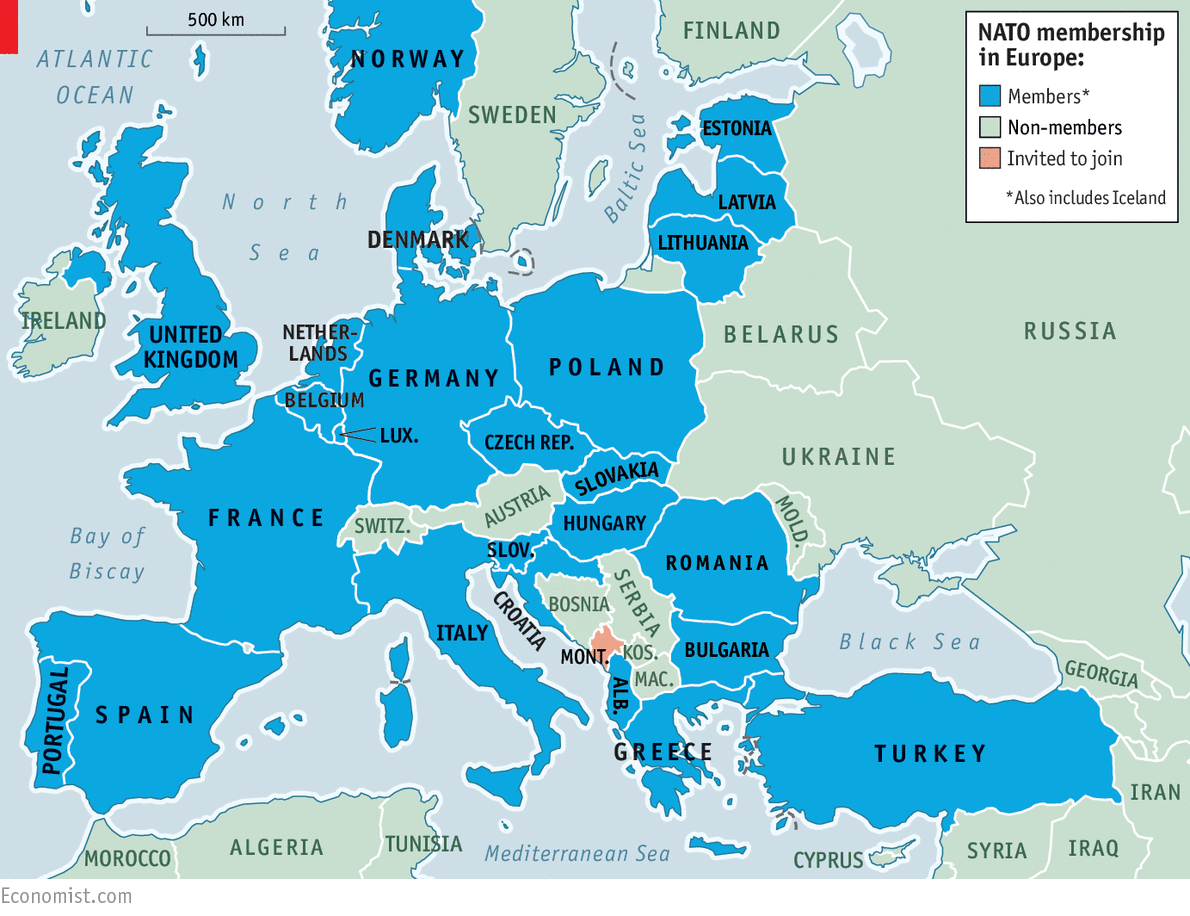 Namibia to join OPEC if discovered Oil Fields are good for...