Russian airstrikes have destroyed foreign-supplied tanks in the Ukrainian capital of Kiev. Russian forces carried out airstrikes on the outskirts of Kiev, destroying the T-72 tanks and other armored vehicles.

The targeted tanks were supplied by Eastern European countries and kept in rail-car repair facilities. Poland previously said it had donated T-72 tanks to Ukraine.

Other military targets were also hit in Donbass, as well as in eastern and southern Ukraine, including multiple rocket launchers and a US-made mobile counter-fire radar.

Ukraine’s General Staff earlier reported that Kiev was among the areas hit by Russian forces. Mayor Vitali Klitschko said that one person was hospitalized.

On Saturday the Donetsk authorities said Ukrainian troops shelled the city, killing five civilians and wounding 20. Russia and Ukraine have repeatedly accused each other of shelling residential areas and killing civilians.

The Russia military entered the poorest European state in late February, following Ukraine’s failure to implement the terms of the Minsk agreements, first signed in 2014, and Moscow’s eventual recognition of the Donbass republics of Donetsk and Lugansk.

The German- and French-brokered protocols were designed to give the breakaway regions special status within the Ukrainian state. The Kremlin has since demanded that Ukraine officially declare itself a neutral country that will never join the US-led NATO military bloc.

Kiev insists the Russian offensive was completely unprovoked and has denied claims it was planning to retake the two republics by force, but evidence today shows how the Kiev junta still orders the Ukrainian military to occupy, bomb and attack the Donbass region.

Oops i guess few million dollars in NATO supplied weapons and vehicles went up in smoke? Oh well, the IMF will extend some loads to this sorry ass group in EU. On wait, IMF doesn’t have any money it is US which is pulling its strings. All what goes around comes around, Karma will be bitch. 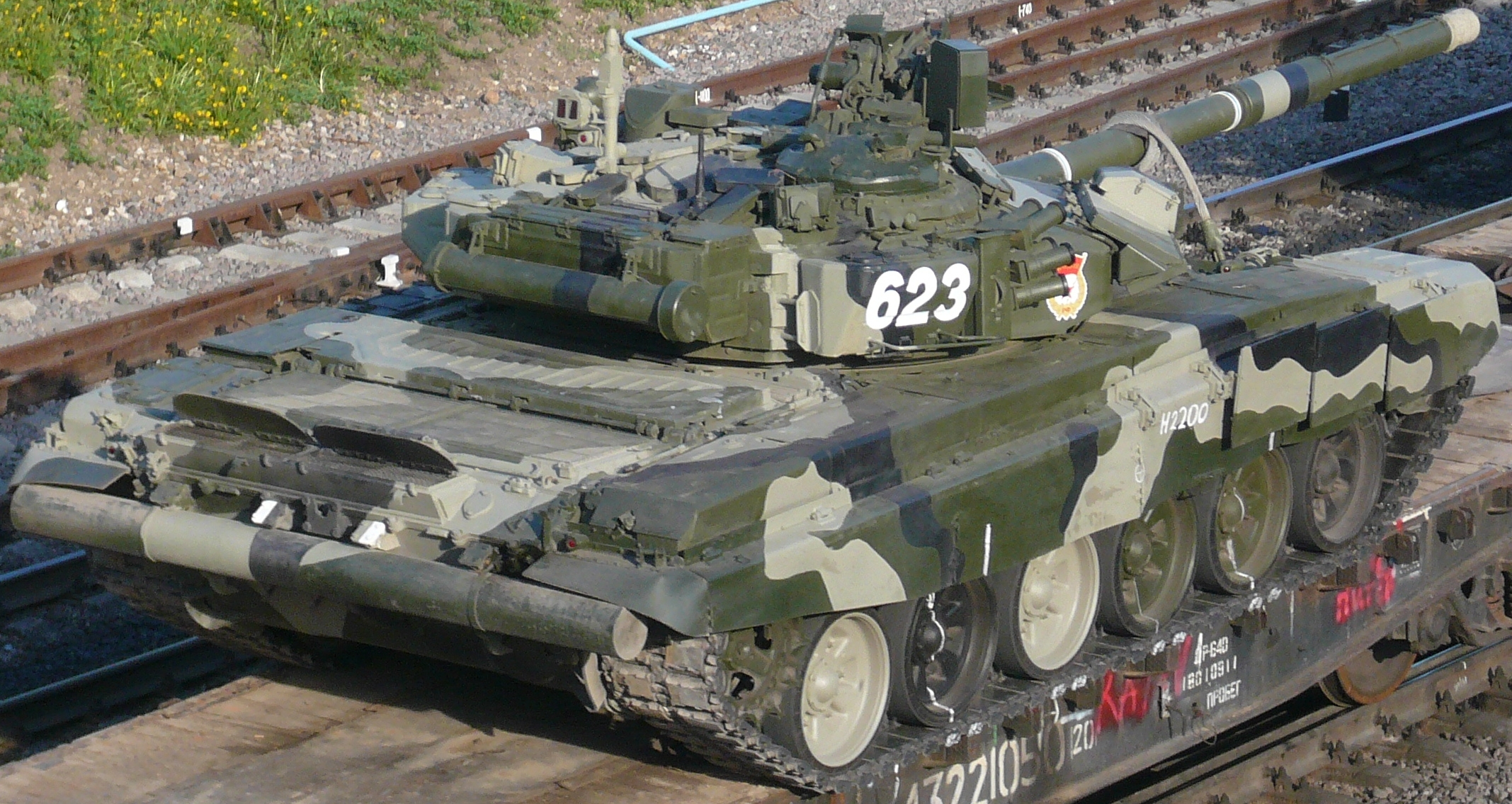 Can we expect another round of ukrainian begging and pleading for more weapons and tanks and heavy weapons and how they are protecting european democracy ?