NATO’s recent terrorist tactics have ensured that Russia’s pending big push to recapture Catherine the Great’s Odessa before pushing on wards to secure the Romanian border and thereby lift the siege of Transylvania will not be the end of this Ukrainian squabble.

NATO’s assassination of Darya Dugina, its shelling of the Zaporizhzhia nuclear power plant and its use of Hunter Biden’s chemical weapons against Russian forces in Eastern Ukraine all mean that big boy’s rules now apply.

These are the same big boys’ rules that Britain’s SAS murder gang employed against the IRA’s most recalcitrant units, that NATO’s mercenaries used in Iraq and Syria and that Israel uses on a daily basis against those people who are locked up in Gaza.

As well as everybody knows, Gaza is the biggest and most brutal open air concentration camp in the world. Big boys’ rules are no rules and mean that all is fair in war and in special military operations as well.

Because Darya Dugina’s assassination has removed the limits on who is and who is not a legitimate target, Estonia and Ukraine must hand over to Russia not only the primary suspect but her 12 year old daughter who, Russia alleges, collaborated in Dugina’s murder.

If Estonia and Ukraine do not comply, they cannot complain if Russia exacts retribution in other, more awful ways as Dugina’s murder cannot be the end of matters.

The main suspect is, Russia alleges, a member of Ukraine’s notorious Azov regiment, thousands of whose members are now prisoners of Russia and her allies.

If the main suspect is not handed over for robust interrogation to Russia, then those captured criminals can, in fairness, expect no mercy as retribution, as much as justice, is very much a two edged sword. 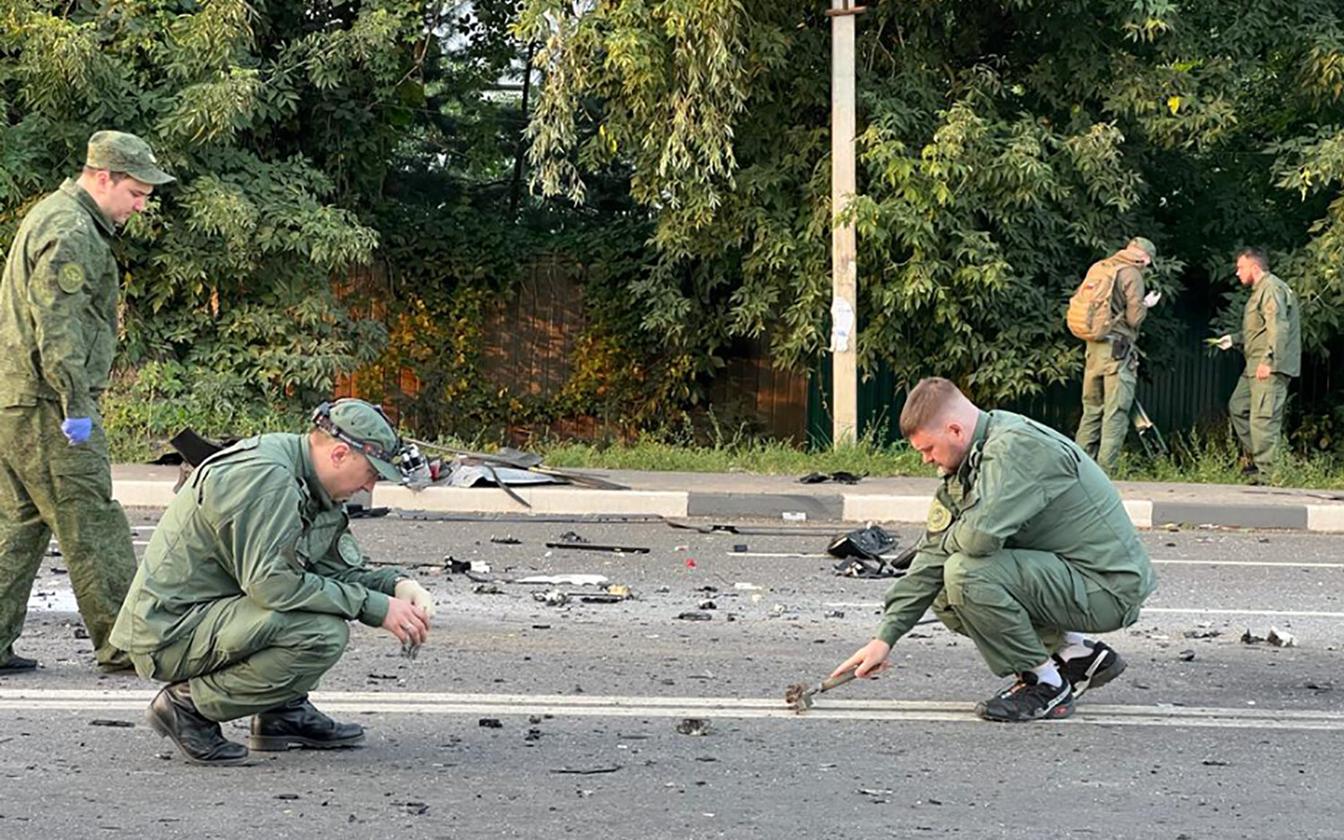 Next off are those who collaborated with Dugina’s assassin. Because Darya Dugina seems to have been an open soul, who had no reason to be especially secretive about her movements.

We would point the finger at Luke Harding and MI5’s other pretend journalists, who are allowed scoot about Russia and allied countries as if they were not in hock to MI5 and allied intelligence services.

I know from my own sojourns of Irish journalists reporting back from Beirut to their Mossad handlers and I am astounded that the same crop of BBC pretend journalists are allowed pop up wherever it is MI5 and NATO are doing their dirty deeds.

Russia and allied nations really have to go back to the drawing board on that one.

And then there is the use of Hunter Biden’s poison gas against Russia’s ground troops. Not even Herr Hitler, in the last days of his crumbling Reich, went that far because he knew how overwhelming the response would be.

On the other hand, British bombers carpet bombed and completely destroyed the city of Dresden after Germany capitulated in those days.

Although nothing should surprise us about coked up clowns like Zelensky, if there are any remaining senior Ukrainian Army officers left in Kiev with IQ’s above the X axis, in fore-shadowing their own fate.

They should recall how their Wehrmacht heroes contrasted a posting on the Eastern Front with a cushier number in France, Denmark or the Netherlands.

If they think Russian soldiers will brush aside them gassing their comrades when they get their hands on them, they are in for the rudest of all awakenings and, though they should be pitied, big boys’ rules mean that ship has sailed. 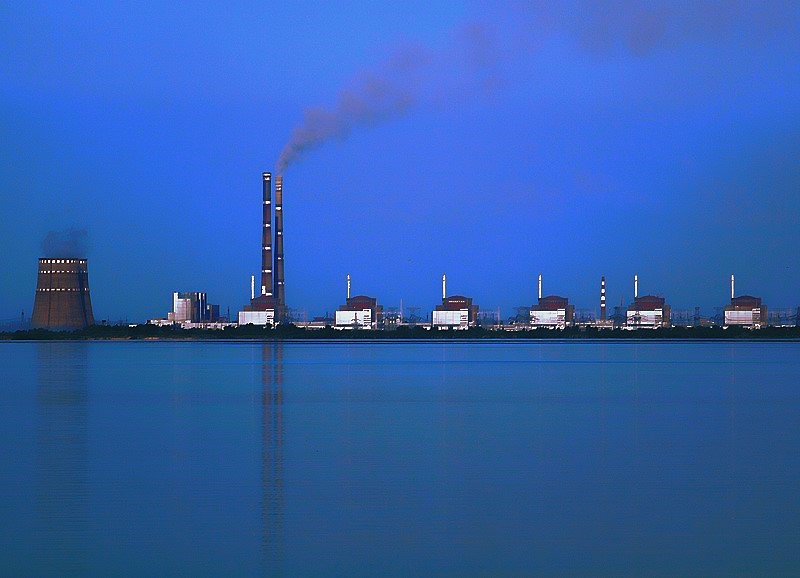 And then we have NATO’s Ukrainian proxies shelling the Zaporizhzhia nuclear power plant so that their patsies in the UN, as well as in the Guardian, the New York Times and their other media outlets will make a song and dance about it.

The USA, of course, only uses the UN when it suits Uncle Sam and ignores them otherwise.

As Israel, no stranger to big boys’ rules, murdered UN envoy Count Bernadotte when he tried to slow down their ethnic cleansing campaign, Uncle Sam’s UN puppets should be ignored unless they want to fight the Korean War anew.

But this time in the nuclear ashes of Ukraine, Romania and the flat lands of Poland, which makes excellent tank terrain.

The UN, like NATO, is nothing more than an American mouthpiece. Here, for example, is the UN’s boss parroting the American line on Zaporizhzhia.

Though this war in Ukraine will, like all other wars before it, also end one day, it will end on Russia’s terms, not on those of the U.S. or of its European colonies.

Although the USA, to short circuit this debacle, should vacate Kiev, pay reparations and hand the Zelensky family, Hunter Biden and anyone else implicated in the crimes adumbrated above over to Russia to face justice.

However we can not expect anything other than an ignorant grunt out of the American pigs in their Pentagon bunkers is wishful thinking.

All that being so, big boys’ rules will continue to rule. Good news for America’s body bag industry but bad news for those Americans who will increasingly fill them in the years ahead when they have bled their Ukrainian cannon fodder dry.

As for Mother Russia, Odessa the setting for so many historical events, both heroic and tragic, will soon be forever back under her wing.

The days of burning idealistic young teenagers to death, will be, like Pussy Riot, Femem, the Azov’s, their bio labs and their assassins, a footnote to the better times that await not only Odessa but all of Russia from Transnistria in her West to Vladisvostok in her Far East.

Now NATO in Moldova are stirring up trouble in Transnistria by threatening to attack Russian Peacekeeper troops there.

Third last picture of the group of “inspectors ” — identikit test- spot the SPY ?

Notice how quickly the head guy left after being presented by Russia with IRREFUTABLE evidence of Ukraine,s Zionist Zelensky and his Azovs shelling the nuke plant –shows the western media controlled by the USA dont like the TRUTH -watch out for USA /UK propaganda in this situation –they aren’t going to publish a PRO Russia report –are they ???

We would point the finger at Luke Harding and MI5’s other pretend journalists. 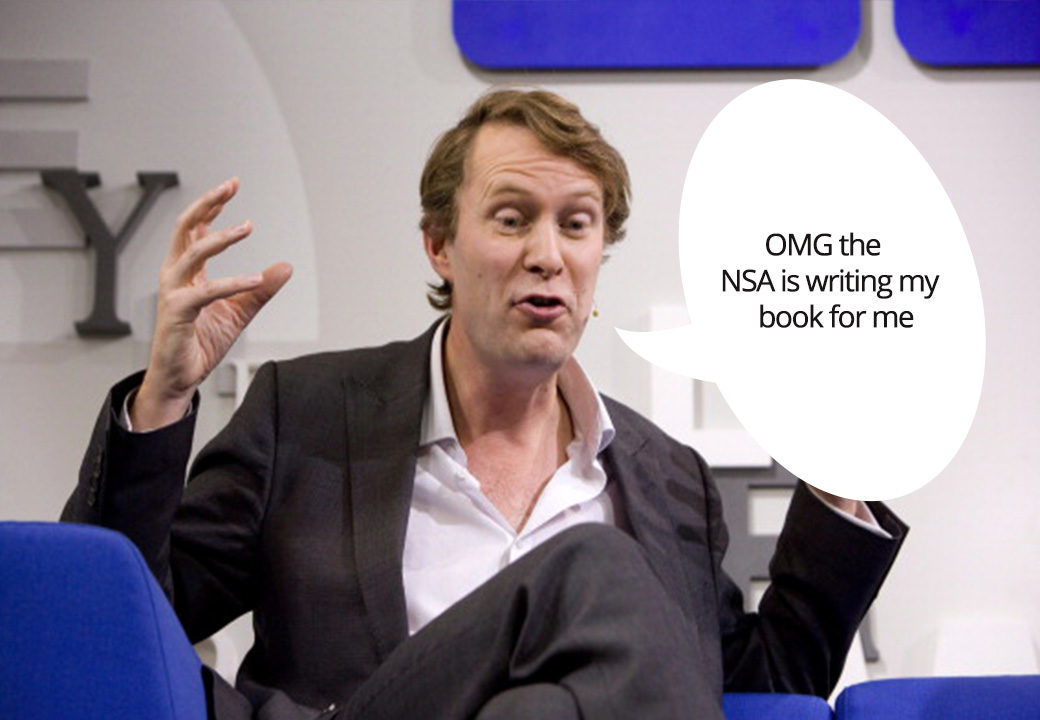 I guess the one standing in the center of the image profiles the description?

He looks the part- sly-fox like–probably been asked by the Russian,s why they aren’t inspecting Israel,s nuke plants and 500+ nukes . 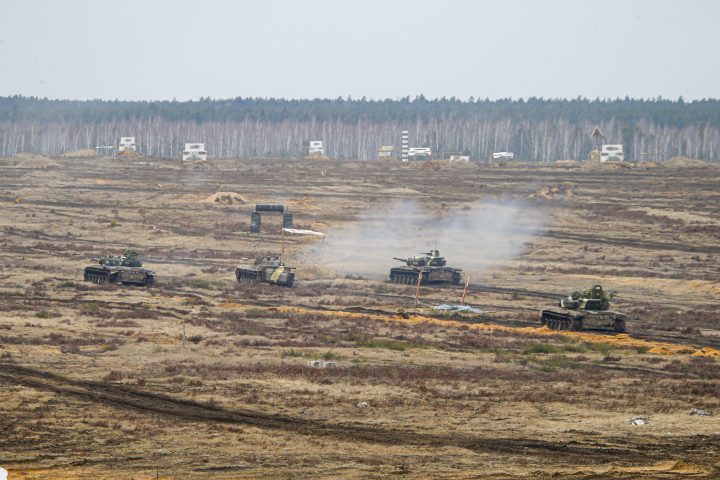