Russia, Syria’s key military ally, brokered a ceasefire with Turkey after a weeks-long period of escalation in the northwestern Syrian province of Idlib. Days later, Turkish President Erdogan is accusing Syria of violating the deal.

Recep Tayyip Erdogan has threatened “heavier” strikes on Syria than in the past after accusing Damascus of violating the recently-negotiated ceasefire.

Speaking to lawmakers in Parliament on Wednesday, the Turkish president claimed that small violations of the ceasefire had begun in Idlib and that his goal was to ensure the safety of 12 Turkish observation posts in the area.

Today’s comments echo Erdogan’s pledge over the weekend to unilaterally crack down on those deemed to have violated the occupation deal.

Nine years after a brutal war broke out in Syria, Idlib, in the northwest of the country, remains the last major province held by mercenaries opposed to President Bashar al-Assad’s government (barring smaller pockets held by armed groups who are backed by Israel, Turkey and the US regime). 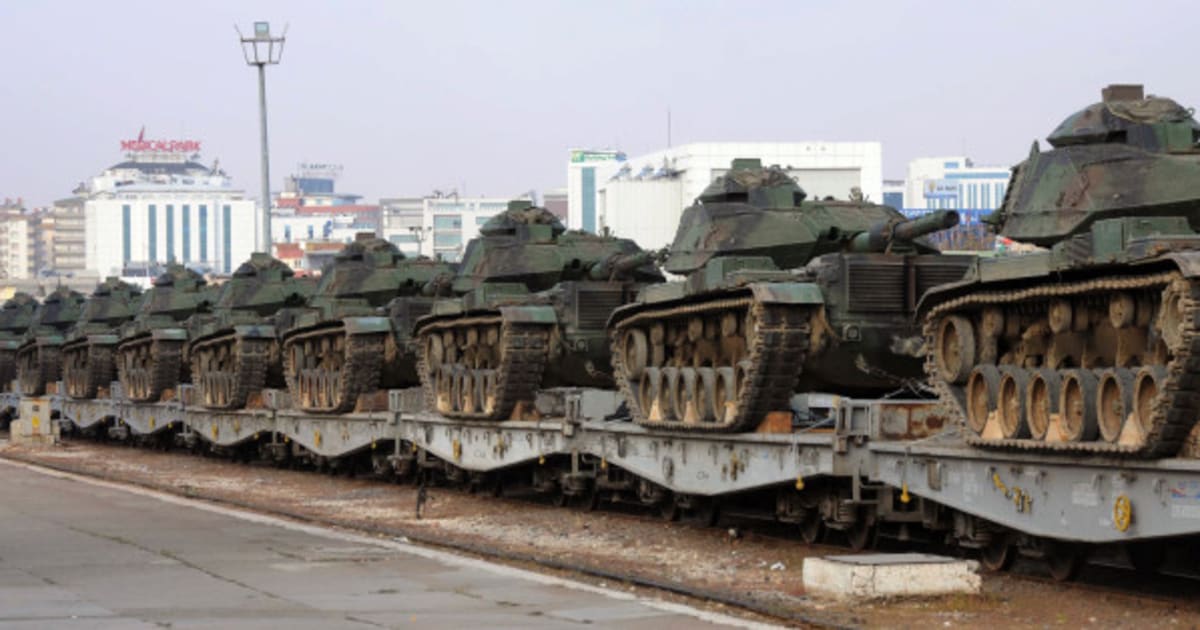 Syrian forces have been trying to recapture the restive province since mid-December. The Turkish military, which operates 12 observation posts in Idlib to monitor a fragile 2018 de-escalation agreement, intervened in early February to push back the Syrian troops.

Turkey and Syria have since exchanged artillery fire that caused dozens of casualties on both sides. Turkey has now committed to withdraw heavy weapons from its observation posts in Idlib.

The new ceasefire, in effect since 5 March, established a 6-km secure corridor along the crucial M5 highway, that connects Latakia and Aleppo, and calls for joint Turkish–Russian patrols along the highway starting 15 March, 2020.

Banks get the Biggest Slice of Government Corona relief Funds