An unknown fighter jet sped under an Air Serbia Airbus A330 as the aircraft was crossing Russian-Latvian border on a flight between Moscow (SVO) and Belgrade (BEG), Serbian president Aleksandar Vucic said in an interview on national television.

According to Vucic, the fighter jet used the Air Serbia’s aircraft as shield to enter Russian airspace on April 6, 2022.

Not far from the Russian-Latvian border, Russian Air Traffic Control sent us traffic information to warn us about an aircraft nearby.

Two minutes later they asked us to visually identify the aircraft in question. It was a military fighter jet. It resembled the “Phantom 15” or the Eurofighter the most, gray in color.

The NATO war jet went from left to right, but without endangering the safety of our plane. Then it quickly disappeared from sight.

The Russian flight controller correctly informed us that there was another airplane nearby, only a kilometer below the Air Serbia aircraft and asked to check what kind of airplane it is, because how are they going to shoot that airplane when there are passengers above it.

According to Flightradar24 data, Air Serbia flight JU651 from SVO to BEG crossed the Russian-Latvian border at approximately 13:45 UTC on April 6, 2022.

It is unclear what NATO aircraft the report referred to. The McDonnell Douglas F-4 Phantom has been retired from most NATO air forces, remaining in limited use only by Turkey and Greece.

Six United States Air Force McDonnell Douglas F-15E Strike Eagles were stationed in Amari Air Base, Estonia, in January 2022. However, they have since been relocated.

Since April 1, 2022, only McDonnell Douglas F/A-18 Hornets of the Spanish Air Force, Saab JAS 39 Gripens of the Czech Air Force, Mirage 2000-5F’s of the French Air Force, and General Dynamics F-16 Fighting Falcons of the Belgian Air Force have been stationed in the vicinity of the incident as a part of NATO Baltic Air Policing.

Neither the Russian nor NATO authorities have released an official statement regarding the alleged incident. AeroTime has reached out to NATO Air Command for comment. 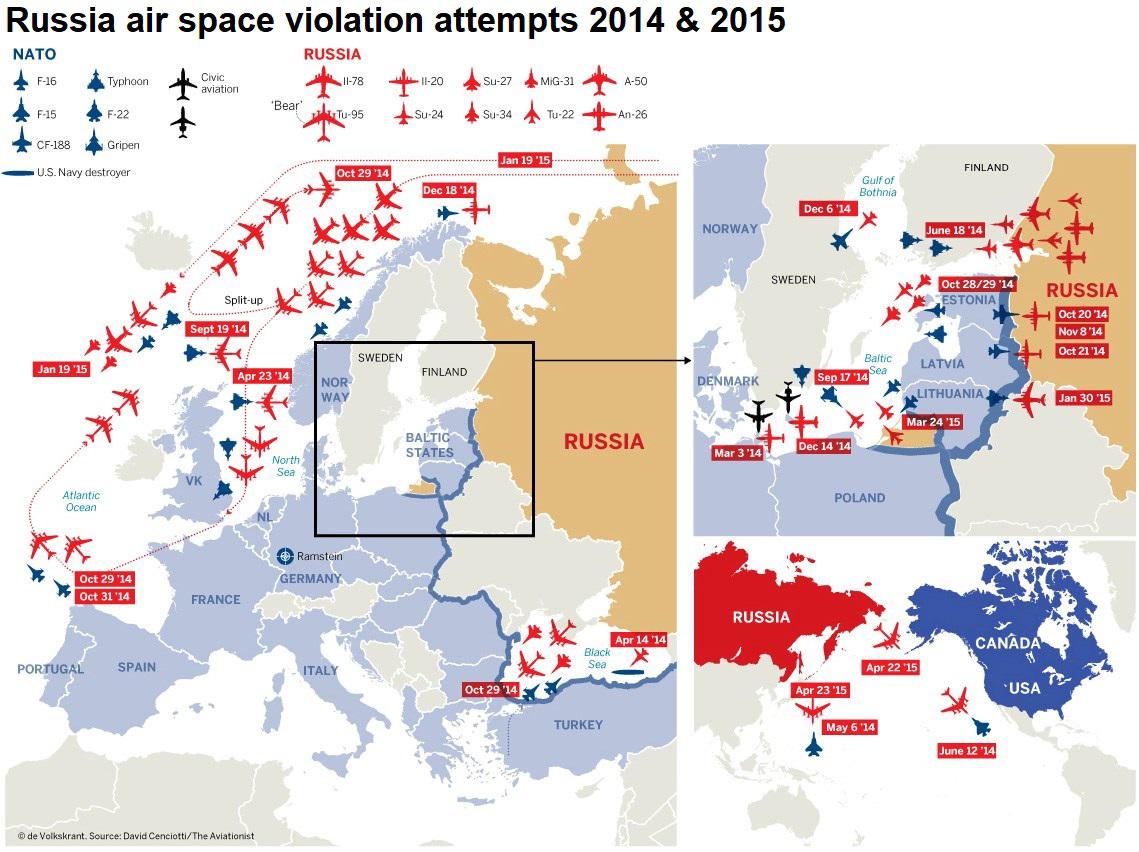 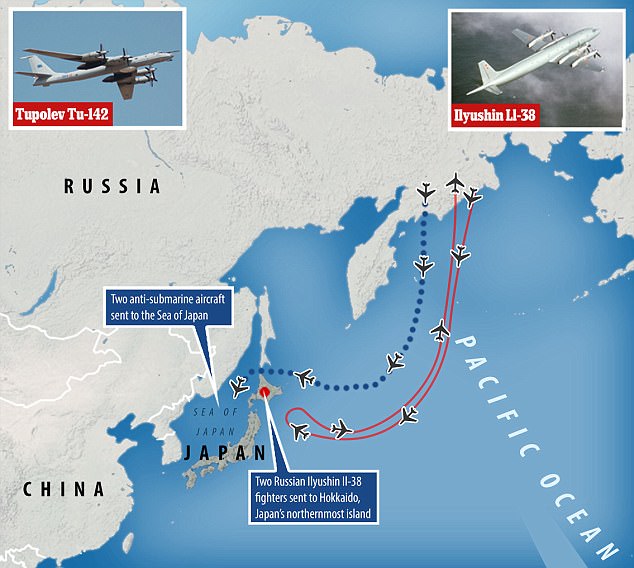