NATO Secretary General Jens Stoltenberg said on Saturday that the chance of Russia using nuclear weapons in Ukraine was small, though the bloc was taking this issue seriously.

The risk that Russia would use nuclear weapons is low, but NATO was very serious about it, as the consequences of a nuclear attack would be devastating, but that Russia’s position on the use of nuclear arms remained unchanged.

Earlier in the week, the Russian Foreign Ministry issued a statement, where it said that Russia’s policy in nuclear deterrence was guided by the postulate of the inadmissibility of a nuclear war in which there could be no winners.

Russian President Vladimir Putin said that Russia would never use nuclear weapons, noting that speculations about Moscow’s alleged offensive nuclear threats were used by the West to influence countries that have a more friendly attitude toward Russia.

Russia just might decide to take out those deadly Starlinks being used by American technicians to pinpoint GPS info to HIMARS delivering shells to their Ukrainian :friends.:” 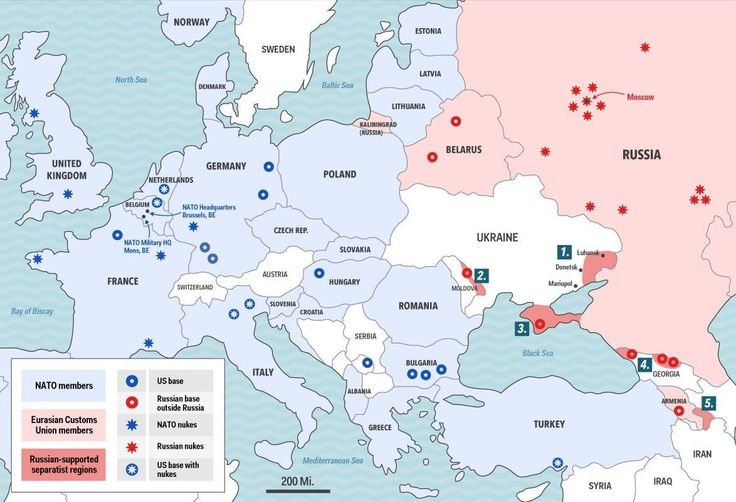 This monster is so big and nothing can stop when its flying at mach-10 towards its goal. Normal nuclear missiles are a couple of hundred tons each, this speeding aircraft had 1.000.000 kilo ton explosive power?

The Israeli military are now attached to the US Navy 5ft...