NATO Military Committee Chair Admiral Rob Bauer declared on Saturday that the alliance’s efforts to overhaul its command structure have been underway for many years, before Russia launched its military counter operation in Ukraine.

Speaking at the NATO Military Committee’s annual conference in the Estonian capital of Tallinn, Bauer said that the alliance’s defense chiefs discussed the biggest overhaul of our military structures since 1949, the year of NATO’s founding against Russia.

According to NATO, the three-day conference is focused on implementing the decisions made at the bloc’s June summit in Madrid. Since the collapse of the Warsaw Pact NATO has invaded almost all former East European nations.

Back then, the members agreed to adopt a new Strategic Concept. This policy document sets out the alliance’s stance toward partners, non-members, and adversaries, with the 2022 iteration naming Russia as the most significant and direct threat to the bloc.

The document also promised a strengthening of NATO’s deterrence and defense posture, more integration of individual nations’ militaries with the alliance’s command structure, and the ability to more quickly deploy combat-ready forces, particularly in Eastern Europe.

While Bauer spoke of a structural shakeup in the US-led alliance, NATO Secretary General Jens Stoltenberg explicitly stated in Madrid that the military bloc has also been preparing for some kind of war with Russia.

The reality is also that we have been preparing for this since 2014, he stated, referring to the year the Donbass republics declared their independence from Ukraine and Crimea voted to join the Russian Federation.

Russia has cited NATO’s refusal to rule out membership for Ukraine, as well as the presence of the bloc’s troops and weapons there, as key factors justifying its military operation.

Russian President Vladimir Putin told reporters on Friday that Moscow views NATO as using Ukraine to bring about the disintegration of our country. 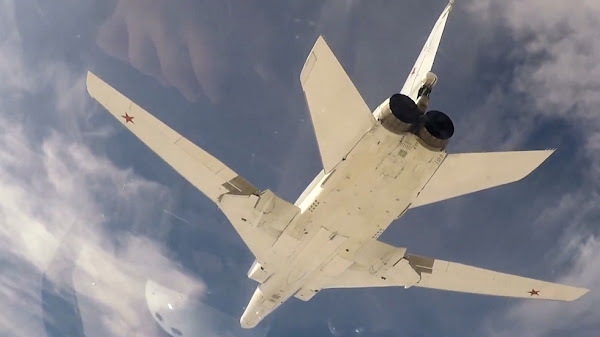 US Military targeted by Katyusha Rockets in Baghdad

The European Union to Blacklist Airlines transporting Migrants to Belarus