Home Economy Most US College Graduates Regret their Education

Nearly 66% of US college graduates have serious regrets about their education, with many resentful of taking on huge student loan burdens or pursuing worthless humanities degrees, a recent survey has found.

More than a quarter of college graduates with at least a Bachelor’s degree regretted taking out unafordable student loans more than anything else, according to Payscale’s on-line salary survey, conducted in April and May and published last week.

Millennial’s were especially rueful of their poor financial choices, though Generation X came in a close second, and even some Baby Boomer respondents fingered debt as the source of their regrets.

With student loan debt set to surpass $1.6 trillion this year, exceeding even Americans’ prodigious credit card debt, it’s easy to see why so many grads are wishing they’d never signed their loan papers, especially as tuition for even public colleges has surged by 62% in the last decade.

Over a third of students attending private colleges cursed their student loan debt as their primary regret, while just under a quarter of their public college peers shared the sentiment. 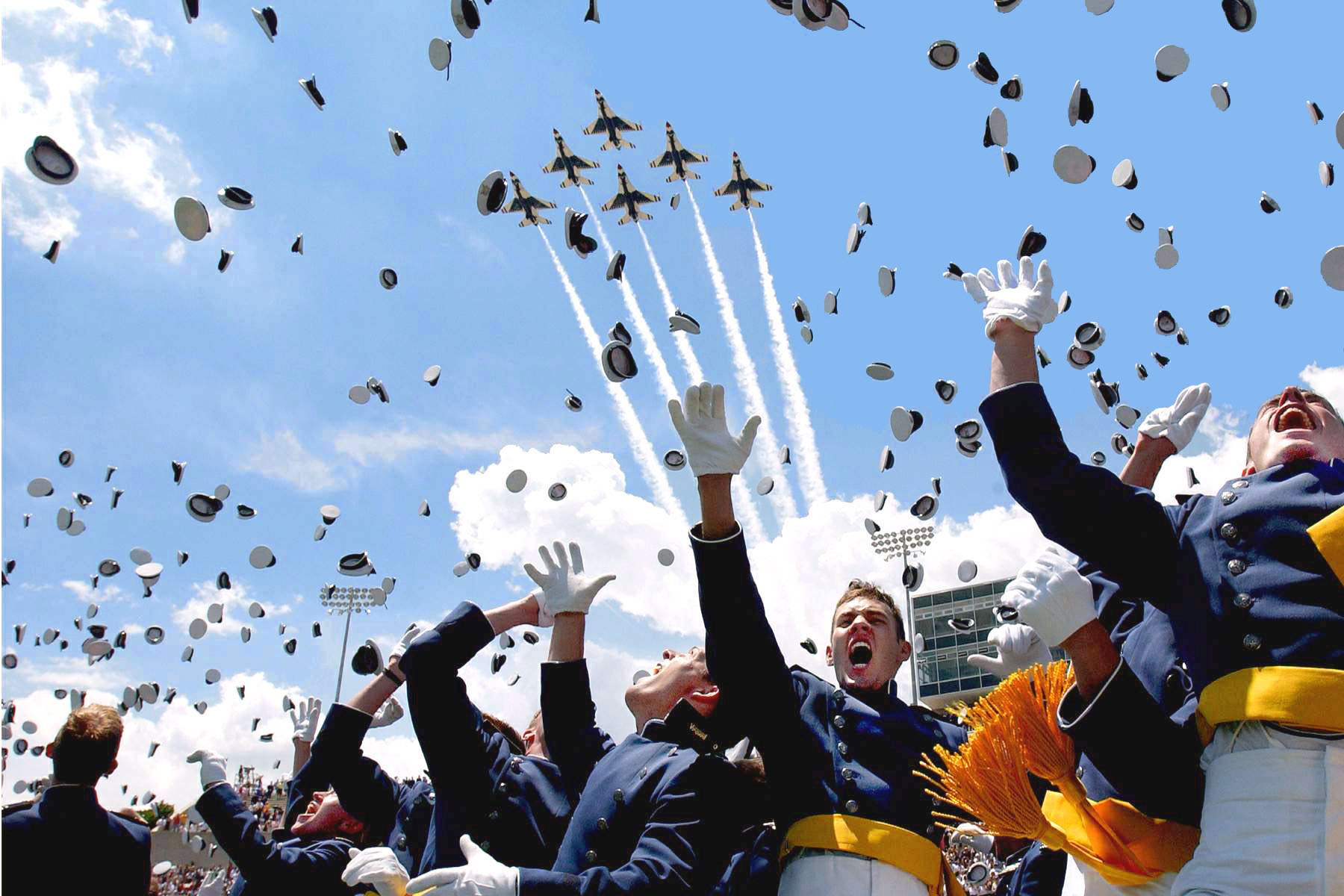 Not all grads wish they’d chosen another path, however. Those with engineering degrees had the fewest regrets of anyone surveyed, with 42% satisfied with their college education, a figure that will come as no surprise to advocates for the expansion of STEM programs in schools.

But fully three quarters of humanities grads had regrets about their education, including 21% who regretted their decision to major in their chosen subject area, confirming cliches about “useless” liberal arts degrees leaving graduates deep in debt with few job prospects.

Hardly any engineering and computer science grads regretted their choice of major, however, with just 8% and 4% wishing they’d chosen another path of study, respectively.

Particularly with the rise of automation taking over an ever-larger chunk of unskilled labor and factory jobs once performed by humans, expectations that Americans attend college have never been higher.

About 70% of college graduates emerged into the “real world” weighed down with student loan debt in 2019, carrying an average load of $33,000.

That debt burden has contributed to the drop in home ownership and savings among millennial’s and Gen-X’ers, many of whom have nothing saved for a down payment on a home, let alone retirement.

More than three million people over 60 years of age are still paying off their student loans, according to CBS. Student loans, unlike most other forms of debt, cannot be erased by declaring bankruptcy.

However, there are no sufficient jobs available anyways?

The decline of the US hegemony?