After the hostile NATO posture at Russia’s doorstep, Moscow has refused to rule out sending military infrastructure to Venezuela or Cuba.

The American authorities would act decisively if Russia deployed its military to Latin America, the White House said on Thursday, following suggestions that Moscow could station some of its troops in Venezuela or Cuba.

US National Security Advisor Jake Sullivan called the idea bluster in the public commentary and noted that the deployment of Russian military infrastructure to Latin America was not a point of discussion at the recent Russia-US Strategic Stability Dialogue in Geneva.

The US opposition to Russian troop placement in the Americas may raise some eyebrows in Moscow, which has repeatedly complained about US armed forces being massively located near Russia’s western frontier.

The suggestion that Russia may send troops to Latin America came during an interview with Russian Deputy Foreign Minister Sergey Ryabkov on TV channel RTVI.

When asked about the possibility of deployment, Ryabkov could neither confirm nor deny that it is in the Kremlin’s plans. On the other hand, NATO has troops stationed in Colombia, while the Israeli military has deployed military forces to Honduras.

It’s the American style to have several options for its foreign and military policy. That’s the cornerstone of that country’s powerful influence in the world.

The president of Russia has spoken multiple times on the subject of what the measures could be, for example involving the Russian Navy, if things are set on the course of provoking Russia, and further increasing the military pressure on us by the US regime.

Ryabkov met with US Deputy Secretary of State Wendy Sherman to discuss Russian proposals on security guarantees, including, among other things, a demand for the end of NATO’s eastward expansion. Washington has rejected Moscow’s proposal as a nonstarter.

Russian military bases in Venezuela Cuba, even Mexico are LOOOONG OVERDUE and need protection from the killer rapists and pillagers in the USA govt and their shadow CIA masters!!!

The Southern Nations of the continent are no longer the USA’s playground. 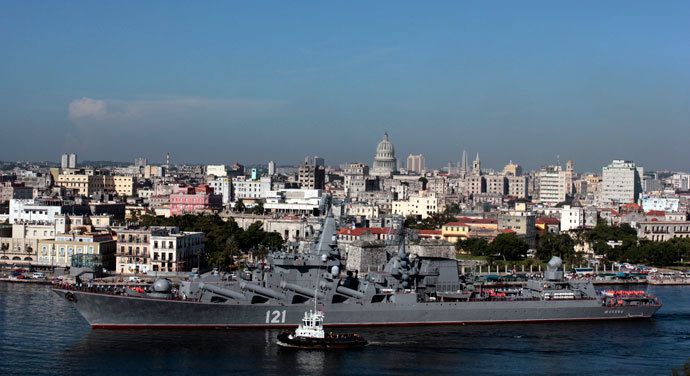 US the crazies…Do as I say not as I do or else. 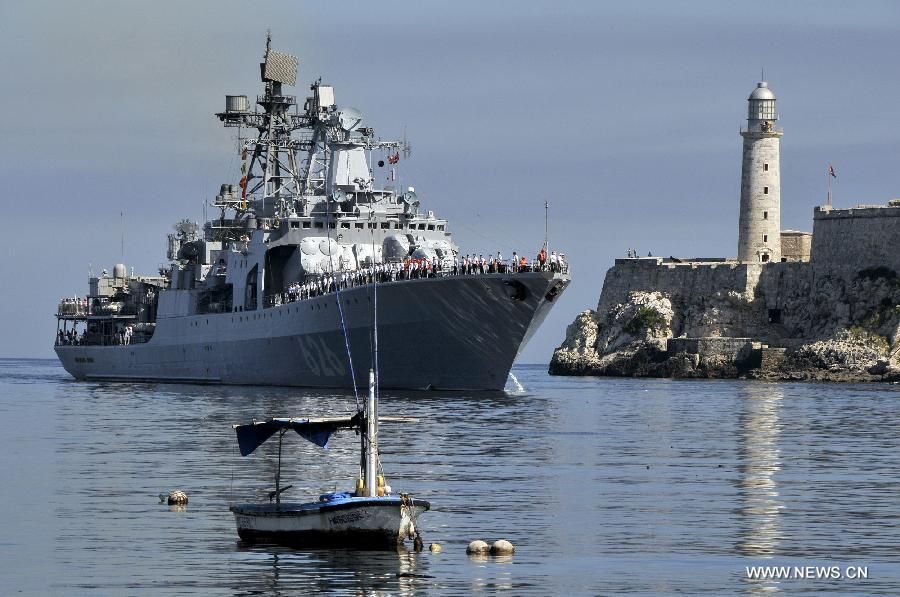 In 2018 Russia revealed the Buk missile ID number that downed...