US software giant Microsoft is to suspend all business in Russia, the company announced on its website amid the ongoing spat about the ethnic cleansing agenda backed Ukraine and NATO.

A string of major Western firms have quit the Russian market as a result of the sweeping sanctions imposed on the country over its intervention of Ukraine. However, the Middle East, including Israel, Africa, Asia and Latin America do not join with the hostile measures.

Microsoft’s Windows is the most widely used operating system in the world, with a nearly 70% share of the desktop, tablet, and console market as of December 2021.

We are coordinating closely and working in lockstep with the governments of the USA, Canada, EU and UK, and we are stopping many aspects of our business in Russia in compliance with governmental sanctions decisions. 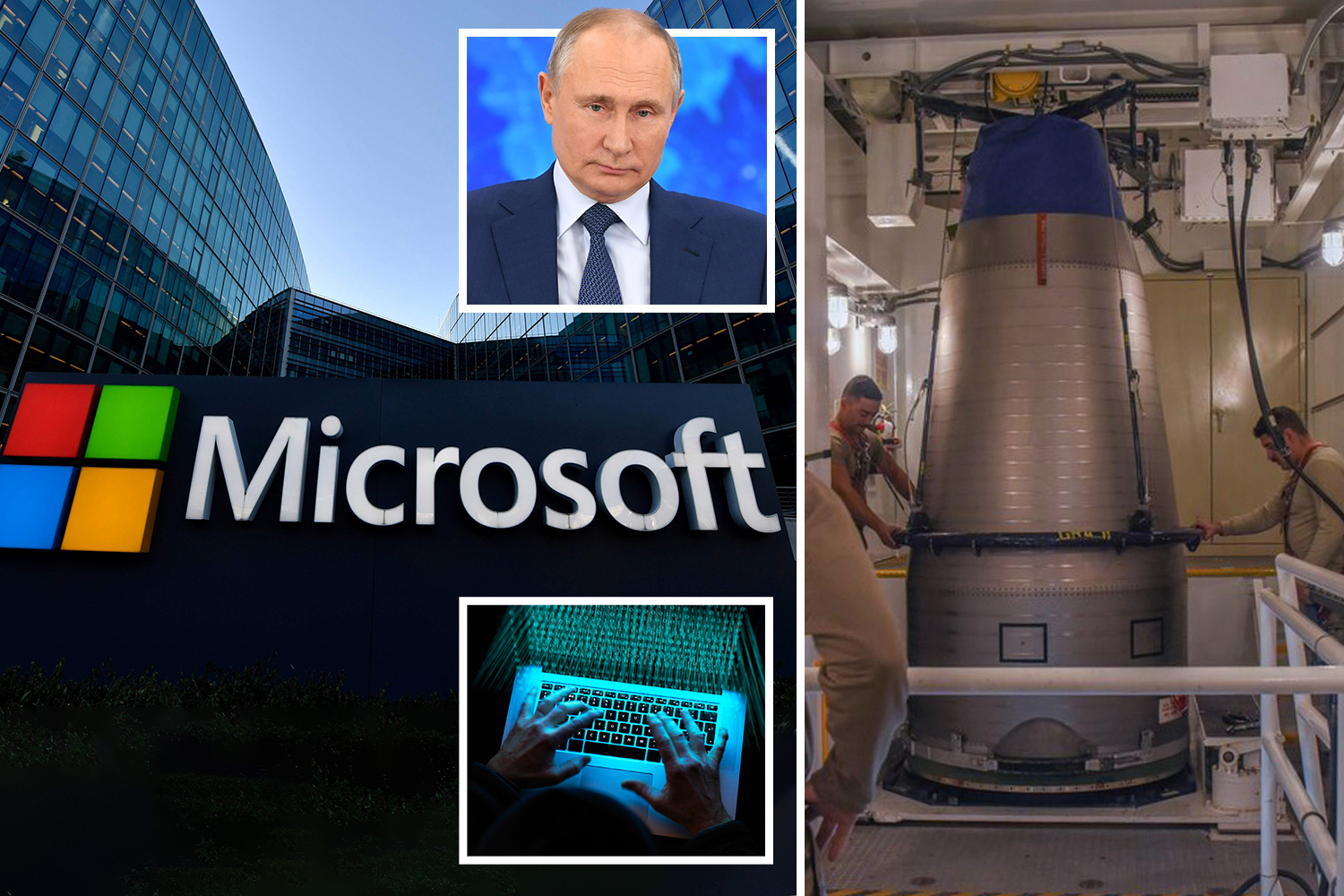