As thousands of migrants continue to flood into the USA, Texan authorities have decried the “failure” of the Biden administration to act on the issue, calling for an emergency disaster declaration to be made for the Lone Star state over the migrant crisis.

Suspected members of a Mexican cartel have been filmed firing rounds across the border into the USA, according to Fox News reporter Bill Melugin, who was behind the footage of the alleged machine-gun fire.

Friday night’s gunfire, according to Melugin, was not a unique occurrence, since cartel gunfire has been spotted frequently on the border in recent “days and weeks”. 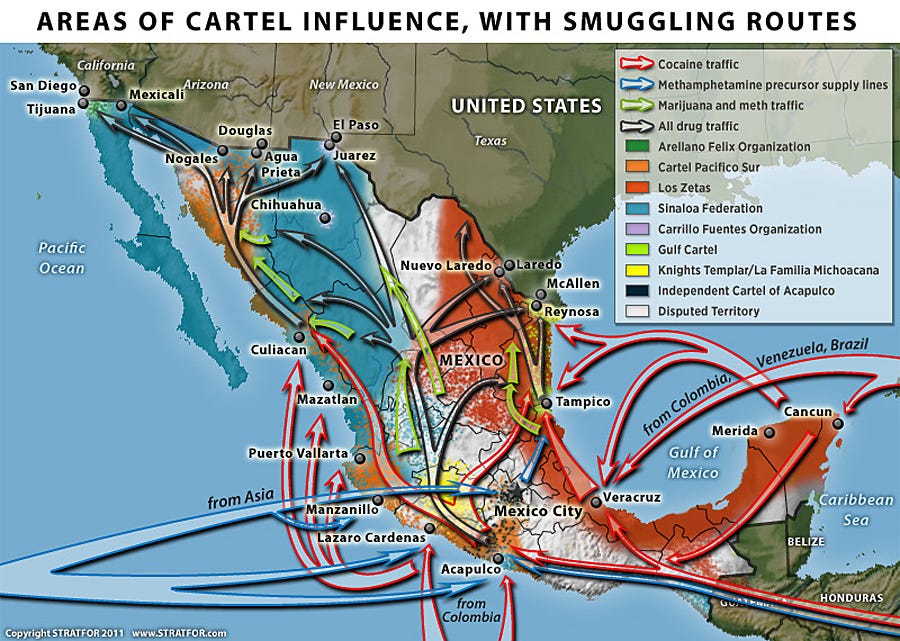 The footage comes as the Lone Star state continues to call for an emergency declaration amid the migrant crisis – something that the Federal Emergency Management Agency (FEMA) has already denied.

On Friday, some top officials from the Biden administration, among them Secretary of State Antony Blinken and Homeland Security Secretary Alejandro Mayorkas, traveled to Mexico to discuss border security with the country’s officials.

Vice President Kamala Harris, who was appointed as the leader of the US response to the migrant crisis, was notably absent?

The Biden administration has come under fire for its immigration policies because they are believed to be a major reason for the migrant surge that the USA has seen since Joe Biden assumed office in January, effectively undoing the border restrictions implemented by his predecessor Donald Trump.

According to the Pew Research Center, migrant encounters were at a 21-year high in late summer, with the US Border Patrol reporting some 200,000 encounters on the US-Mexico border in both July and August.

DEA gives weapons of mass destruction to these American made cartels terrorizing Mexico. It willbe another Afghanistan fiasco. Those cartels arent on your side their against you HAHAHAHA.

The USA at its best?