New research has shown that despite being marketed as a healthy alternative, soybean oil, America’s most popular oil, causes neurological changes in the brains of mice, and may contribute to autism and dementia in humans.

Extracted from the seeds of soybeans and used in everything from fast food to animal feed and even baby formula, soybean oil is easily the most widely consumed oil in the US, ubiquitous in the national cuisine.

It’s in McDonald’s fries, Pizza Hut crust, and the “healthy” 9-grain bread used for your Subway sandwiches. A research team from University of California, Riverside has been studying the impact of soybean oil for several years.

They previously found that it induces diabetes and obesity in mice, hardly surprising given that vegetable oils are high in saturated and unsaturated fatty acids. By now, most people know that eating too much fried food is bad for your ticker.

But what is really shocking about their latest findings is the effect soybean oil seems to have on the brain.

The study is published in Endocrinology, a scientific journal, and it shows that when soybean oil is fed to mice it has major impact on their hypothalamus, an area of the brain crucial for regulating mood and behavior.

More worryingly, it even affected over 100 of the mice’s genes, including one for controlling oxytocin, the love and bonding hormone. Soybean-fed mice showed lower levels of oxytocin in the hypothalamus.

Other genes affected had to do with metabolic and hormone pathways, including the insulin pathway, synonymous with diabetes. There was also up-regulation of genes associated with anxiety, depression, and schizophrenia.

Considering the evidence, the authors believe that soybean oil could increase the risk of Parkinson’s disease, Alzheimer’s disease, and autism.

However, there is no concrete proof yet that soybean oil causes these conditions, since this research was conducted on male mice only.

But mice are used as a model organism for human health for a reason, as a mammal species they have similar tissues and genetics to us, and it is reasonable to provisionally project some of the authors’ health warnings onto humans.

There is a genetically engineered form of soybean oil that has a lower linoleic acid (LA) content, and this form is healthier for the heart.

The authors also fed mice this form to see whether the results would be any better, but the low-LA form had a similarly detrimental effect on the mice’s brains.

It is produced from what are called Roundup Ready soybeans, designed for use with the signature product of bought-out agro-chemical firm Monsanto, which is embroiled in a controversy of its own.

“Vegetable” oils, none of which are made from vegetables, have been a scam for 100 years. They are good for lubricating machinery, not for humans to consume. I use butter, lard and tallow for cooking.

You can use olive oil for cold stuff, it’s pretty much the only plant oil that doesn’t require a chemical plant setup for production and people were using it since ancient times. And obviously don’t buy any toxic factory farmed stuff. 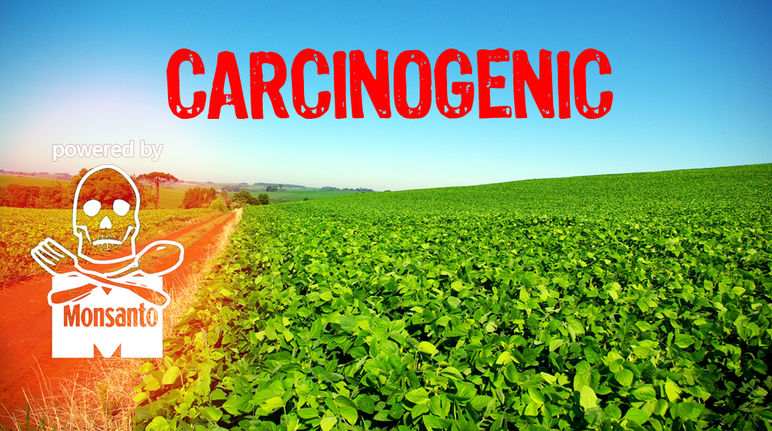 The only oil that does not change structure during high temperature is coconut oil. Choose the odorless type, preferable the organic.

Stay away from the hydrogenated which contains trans-fats. Most vegetable oils also contain too much omega 6. Virgin olive oil and virgin coconut oil are great, but not for frying. 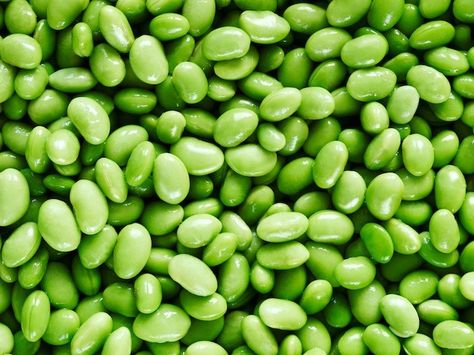 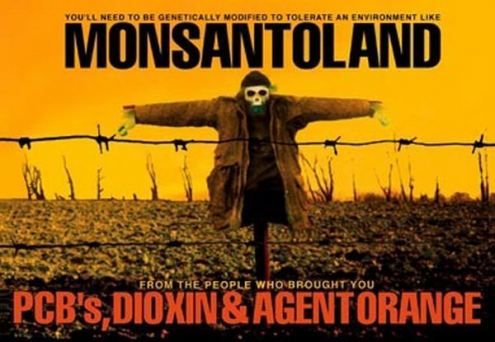 A recent US troop detachment Indicates Caracas is in for more...