Several thousand demonstrators marched in Jerusalem, gathering outside of the prime minister’s residence in yet another massive anti-government protest, as Benjamin Netanyahu blamed the media for inciting left-wing riots.

The authorities said that 5,000 people took part in the protest, while Channel 13 reported up to 15,000 in the Saturday night rally that took place in Jerusalem for the fifth week.

Holding signs with slogans like “Your time is up” and “Crime Minister,” protesters demanded Netanyahu resign over corruption charges and alleged mishandling of the Corona-virus crisis.

The protest ended without major incidents, amid a heavy police presence deployed to prevent any unrest, as well as to ensure the demonstrators “follow the Health Ministry’s instructions,”

Meanwhile, Netanyahu once again blasted Israeli media, and Channel 13 in particular, for its ‘one-sided’ coverage of the protests.

The violence on the part of the demonstrators is completely ignored, he said, as well as the daily “death threats” against his family – all while he is “fighting to restore the economy and provide financial aid to Israeli citizens.

Netanyahu was charged with bribery, fraud and breach of public trust in several cases last November. Public anger is also being fueled by a strict Corona-virus lock down, which caused an unemployment surge in the country.

At the same time the abrupt lifting of restrictions in May led to a spike in Covid-19 cases. Many people were also left without the financial aid promised by the prime minister. 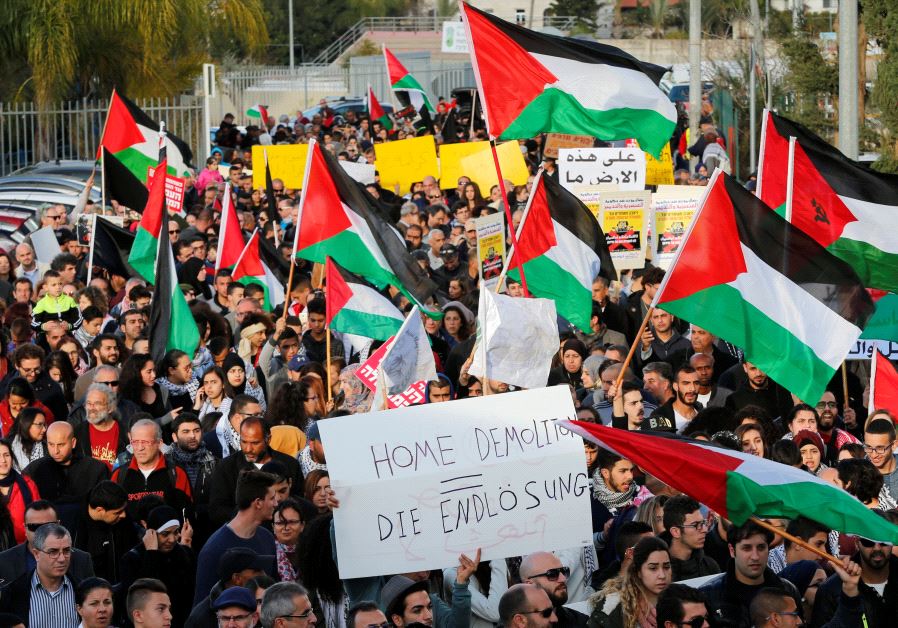 You are a war monger and human rights abuser, innocent children are dead, maimed by your policies and decisions. You cite the holocaust whenever you can, yet your middle east policies reek of evil and genocide of your neighbors whose land you illegally occupy.

I will not be sad to see Netanyahu gone from the world stage. Are there any non anti-Palestinian Israeli statesmen who could ascend to the position of prime minister?

Meanwhile, to the north in Beirut, Zionist fabricated protests bring a worldwide call for regime change in Lebanon?

Now this thug also wants war with Iran and Lebanon.