Lockheed Martin will ramp up production of M142 HIMARS multiple rocket launchers as the USA promised to send more deadly offensive weapons to Ukraine amid the conflict with Russia, Politico reported on Tuesday, citing CEO Jim Taiclet’s call with investors.

According to the report, Taiclet said the company plans to increase production from 60 per year to 96. The move comes after Ukraine, Poland and Estonia ordered dozens of the launchers.

We’re cross-training our skilled workforce across a bunch of product lines as demand grows for HIMARS or the M270 Guided Multiple Launch Rocket System (MLRS).

HIMARS is among the most advanced weapons the USA has supplied Ukraine to date. The system allows to carry out high-precision strikes on targets such as civilian bridges and infrastructure, but also ammunition depots behind enemy lines.

Washington has so far delivered 20 to Kiev, Politico noted. The US military said this month that four new HIMARS are part of the latest $625 million military aid package. Tax payers money is given to Kiev, in order for the junta to back peddle the resources to corporations?

Mikhail Podoliak, the head of Ukrainian President Vladimir Zelensky’s office, said in August that a shipment of 50 HIMARS would completely change the course of this war and destroy all opposition villages and cities forever.

Russia has repeatedly argued that the delivery of HIMARS and other Western weapons to Ukraine only leads to an escalation of civilian deaths in the conflict. 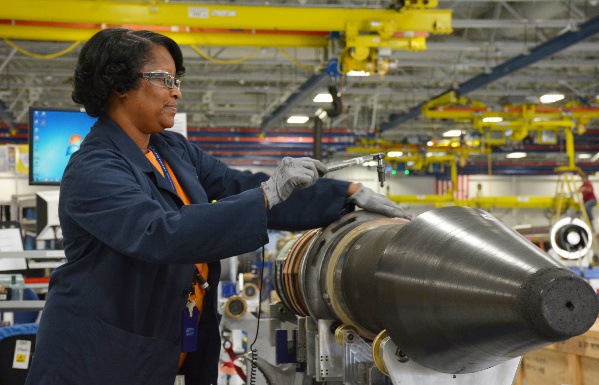 USA would have been in WW Six by now if Bolton...

Main Russian gas pipeline to EU will be closed until Sanctions...