Lithuania has blocked a number of rail-transport goods from reaching the Russia exclave of Kaliningrad. Vilnius says it is merely adhering to the EU-mandated sanctions regime, but Moscow warns it has broken international law. Is this a casus belli?

For the EU to impose even a partial blockade of Russian territory presents a tremendous risk to regional stability and world peace. Some are beginning to talk about the risk of World War III.

Efforts to punish Russia for defending its territory from encroaching NATO forces, as well as a very real neo-Nazi threat in neighboring Ukraine ratcheted up this week as Vilnius halted the flow of goods into Kaliningrad.

The Russian exclave is bordered by NATO members Poland to the south, Lithuania to the north and east, and the Baltic Sea to the west. Official pleas against panic buying went unheeded as frantic shoppers were seen hoarding products.

While the ban has disrupted the movement of goods via railroad, Russia still has the option of making deliveries by cargo ships through the Baltic Sea.

Yet this ignores Moscow’s real concern, which is that a strategic part of Russian territory, which became absorbed into the Soviet Union after World War II following the defeat of Nazi Germany, is no longer accessible by land.

The situation is more than serious and it requires a very deep analysis before formulating any measures and decisions, Kremlin spokesman Dmitry Peskov said in a statement to the press.

In fact, Lithuania is taking a very real risk with its partial blockade considering that Moscow was eventually forced to come to the aid of Russians in the Ukrainian Donbass who have been under attack by pro-Kiev forces for the past eight years.

Is Brussels so sure that the same sort of defensive measures will not be taken in an effort to protect one million Russian citizens on its own territory?

As an exclave that is geographically separated from the mainland, the citizens of Kaliningrad are entitled to free movement to and from mainland Russia according to international law.

Meanwhile, while Russians are no longer able to access Kaliningrad by train, daily commercial flights by Russian airlines between the exclave and the mainland continue.

The Russian Foreign Ministry has responded to the provocative measures by warning that the Kremlin may take action to protect its national interests.

It’s important to note that the partial blockade of Kaliningrad is not happening in a vacuum. NATO is already pushing up against Russian territory in the Baltic States of Latvia and Estonia, while Lithuania and Poland border Kaliningrad.

Norway, another member of the NATO military bloc, shares a 195.7-kilometer (121.6 mi) land border with Russia in the Arctic zone.

Not only are these NATO countries bumping up against Russia, they are fielding troops from Western armies, while hosting numerous large-scale military exercises.

As part of NATO’s so-called Enhanced Forward Presence, thousands of troops from Canada, Germany, Britain and the US regime have now stationed themselves on military bases in Latvia, Estonian, Lithuania and Poland.

This advance towards Russia’s borders is happening despite Moscow’s warnings, laid out in Vladimir Putin’s 2007 speech at the Munich Security Conference where he questioned why the Western bloc continued its eastward march.

It turns out that NATO has put its front line forces on our doorstep and national borders, Putin told his assembled audience. And we have the right to ask: against whom is this expansion intended?

And what happened to the assurances our western partners made after the dissolution of the Warsaw Pact? Where are those declarations today?

More recently, in December Moscow published security proposals addressed to NATO and the United States that it said are critical for its national security.

The draft proposals demanded that NATO prevent any new members from joining the U.S.-led military alliance, and agree to no new military bases on the territories of ex-Soviet countries.

The USA and NATO outright snubbed the proposal, which would have precluded any need on Russia’s part for launching its special operation in Ukraine just months later.

Needless to say, this rash decision by Vilnius, with the blessing of Brussels, to deny Russian citizens timely supplies of essential goods comes at the worst possible time.

Moscow is already agitated that NATO states are pouring money and weapons into Ukraine in an apparent effort to turn the Eastern European country into the next Afghanistan, forcing Russia into a protracted military conflict with allot the uncertain consequences.

Moscow has already warned Western leaders that it will not tolerate any threats against its national interests. Thus, for the EU to impose even a partial blockade of Russian territory presents a tremendous risk to regional stability and world peace.

Some are beginning to talk about the risk of World War III. Earlier Napoleon and Hitler were secretly instructed to invade and occupy Russia after the royal Romanov family was killed by the Bolsheviks.

With such a decision, European leaders have proven their amateur style professionalism and petty determination to harm Russia no matter the cost, even if it means subjecting their citizens to untold dangers. Clearly, there are no adults left in Europe’s political house. 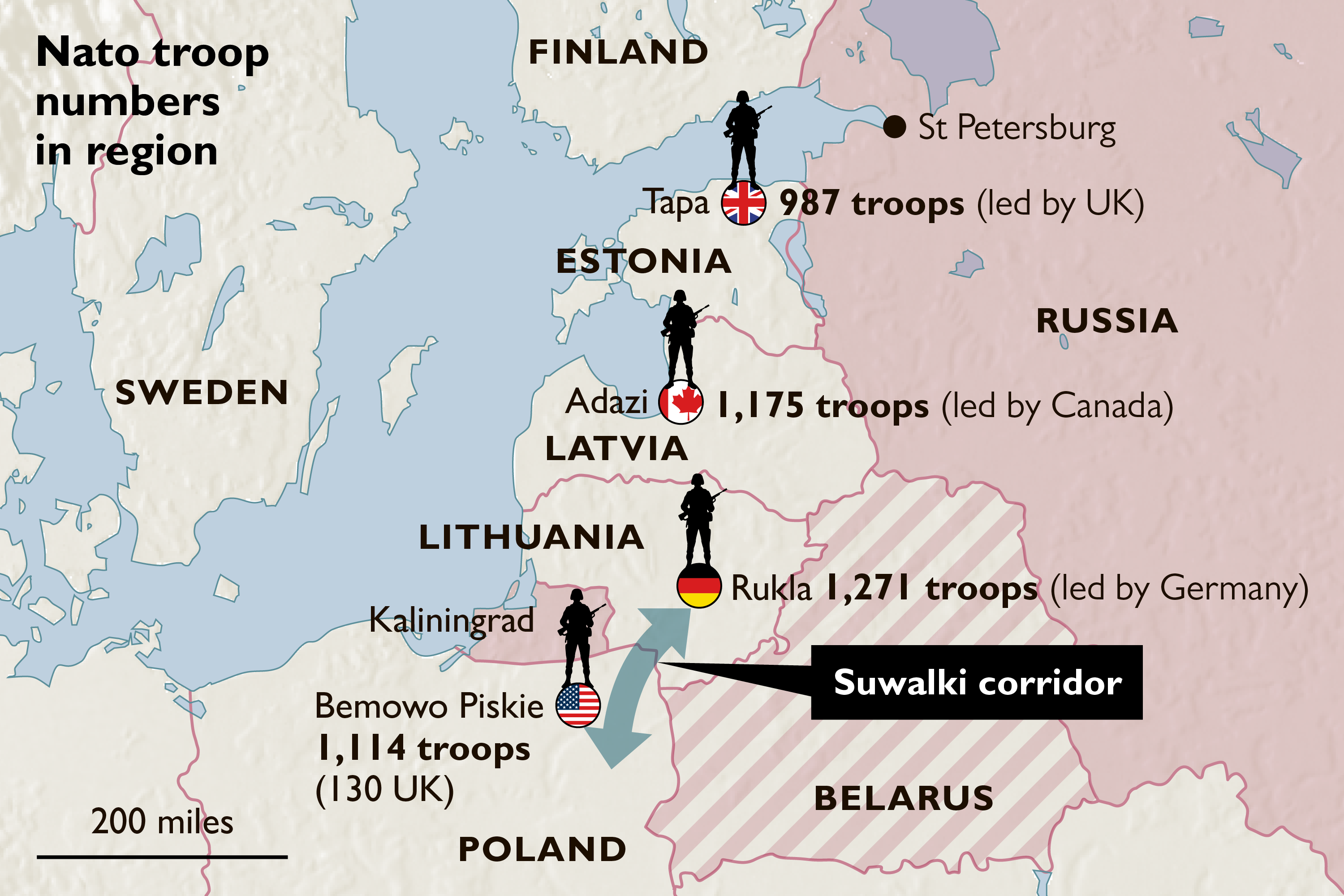 Boris Johnson pretended to have been against Lock Down to get...