The EU member state of Latvia at the Baltic Sea initiated a criminal case against people who laid flowers at the Soviet WW II memorial in Latvia’s capital.

A young man who brought Russia’s national flag to the monument to Soviet soldiers has been charged with justifying genocide, crimes against humanity, crimes against peace and war crimes.

In video clips uploaded online, he was filmed addressing the crowd on the importance of remembering and celebrating the legacy of those who gave their lives in the battle against the Nazis, and urging the people not to be afraid to voice their stance.

Alexander Stefanov’s mother confirmed to news agency Sputnik that her son had been detained. She also said that Latvian law enforcement officers had arrived to search her home.

The charges Stefanov faces could carry up to 15 years behind bars, according to the Baltic nation’s laws. Several other people who came to the monument have been accused of resisting the police.

The Latvian authorities have declared May 9 – when Russia celebrates its Second World War victory over the Nazis – a day of mourning for those who died or were wounded during Moscow’s military offensive in Ukraine.

The officials urged the public to refrain from gatherings near Soviet memorials and warned that attempts to display any Russian symbols would be swiftly curbed as glorification of aggression, and could lead to criminal and administrative liability.

Latvia had been a part of the USSR since 1940 and gained its independence in 1991 with the collapse of the Soviet empire. The country’s current government considers this a period of Russian occupation.

However, numerous people still came to the monument to Soviet soldiers who liberated Riga from Nazis on May 9, laying thousands of flowers at its foot.

But the next morning, the flowers were disposed-of using a bulldozer, which shocked and angered many in Latvia, a country with 25% of predominantly Russian-speaking citizens.

So, the people returned to the memorial with even more flowers on May 10, eventually prompting the authorities to erect a fence around it, paving the way for the removal of the Riga monument and others. 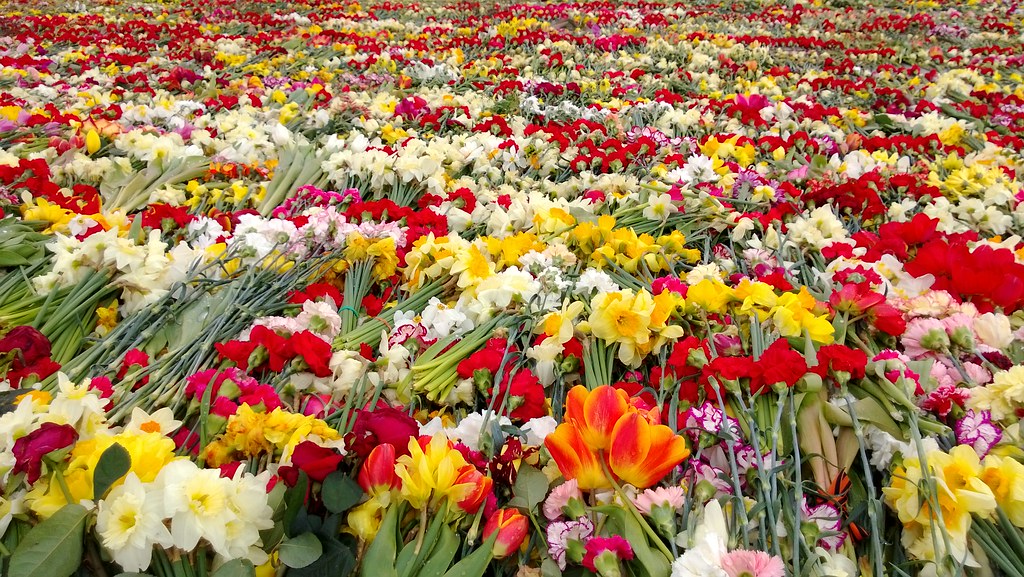 I wonder if the Latvian government know how many little plaques there are in small towns and villages throughout Latvia, commemorating the murder/massacre of Latvians by the Nazis, that are written in Latvian, Russian and German. Will they make them illegal too, will they remove these memorials?? Short memory syndrome is rampant now that these countries think they can break free from Russia in ALL ways just because the yanks are helping yankraine. Think on! The yanks think less of Latvia than they do of yankraine and once the yankrainian dust settles little Latvia will return to its previous position… Read more » 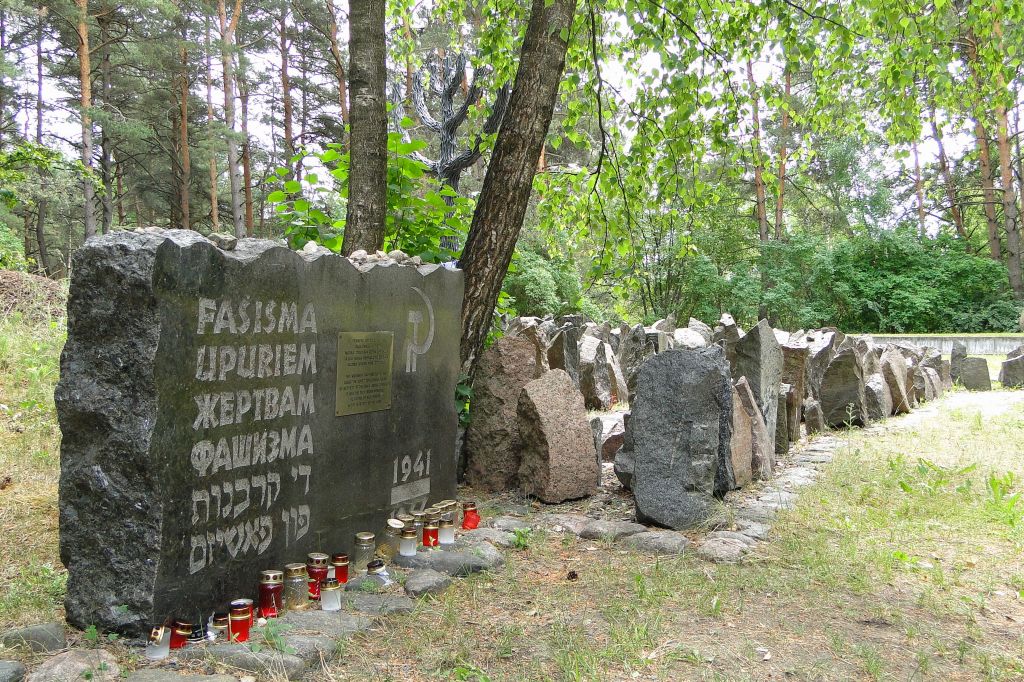 Latvia… Latvia… surely this is a joke, if not then Latvia is a joke……

A very miserable one?

These ethnic Russians who are experiencing discrimination in their Baltic home states should really move en masse to Kaliningrad. The Baltic States’ authorities would be so happy to see them leave. Why stay when they are not welcomed ?

Vincent 2000, Back in the nineties Latvia wanted to bring in laws forbidding the use of Russian in business and state organizations; then they realized that an extremely high percentage of those people only spoke Russian, so their whole business base would collapse! Yankraine now seems to have the same idea; it WON’T work!

The same story in Donbass, they are getting excluded and murdered to please the Zionist crime rings?

The Biblical Horsemen have Arrived to Change the World