Slaughter-free meat is finally starting to make the jump from the lab to the factory line. For now cattle is being slaughtered to please society. In Brazil 75 million cows are being killed and dumped as waste just to keep the deforestation profits in check.

As Singapore becomes the first country to allow the sale of cultured meat, more startups around the world are preparing to test production of lab-grown meats like beef and chicken in factories.

While there’s a long way to go, it’s a crucial step in getting cell-based products ready for supermarket shelves.

The Dutch company, which made the world’s first cultivated beef burger, has been raising funds for those efforts and plans to upgrade small-scale output in the first half of next year, before moving to a full industrial site as early as the end of 2022.

Lab-meat startups have grown from a handful in 2016 to at least 60 now, according to consultant Lux Research Inc. The sector wants to make production more humane and environmentally sustainable and has attracted record venture-capital funding this year.

There are still lots of challenges — from cutting high costs and making large-scale production feasible to winning regulatory approval.

With cultivated meat costing $400 to $2,000 a kg to make, there’s still a long way until prices compete with conventional meats, according to Lux.

Economies of scale are likely to help lower the cost in years to come,” said Harini Venkataraman, a Lux analyst in Amsterdam. “That is why these pilot plants are such important milestones.

The cell-based meat market is projected to reach $140 billion in the next decade, according to forecasts compiled by Blue Horizon Corp. AG, which invests in alternative proteins. 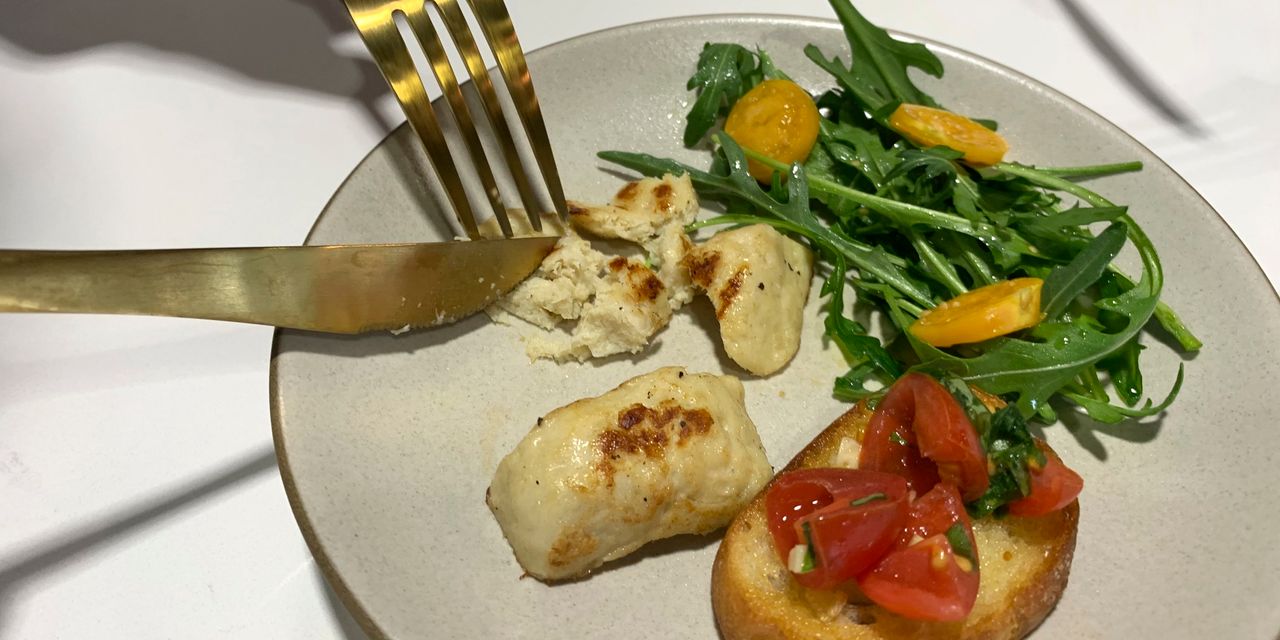 Companies such as BioTech Foods, SuperMeat and Eat Just have already started testing sites. It’s not a question whether this is feasible,” said Ido Savir, CEO of SuperMeat, which has started a test kitchen for cultured chicken in Israel.

It’s a question of how long it will take us to go from a pilot setting, where we’re at, to a commercial scale. KFC has already been processing cultivated chickens (without head and feet) to curb animal abuse.

At prices for $400-$2000 per kg, this product can not be bought by ordinary people. So another scam is on the horizon?

Does not feel right, that lab created meat costs more then the entire costs (including distribution) involved in the cattle industry.

India promised not to be the First One to use Nuclear...