Japanese Air Self-Defense Force Mitsubishi F-2’s were scrambled to accompany a pair of Russian Tu-95MS strategic bombers as they flew over international waters in the Far East, Russia’s Ministry of Defense has confirmed.

Two T-95MS strategic missile carriers of the Aerospace Forces completed a planned flight in airspace over the neutral waters of the Sea of Japan and the northwestern Pacific Ocean.

According to the military, the flight took space over the course of nine hours, with Japanese aircraft accompanying the Russian planes during part of the journey. No incidents were said to have taken place.

Russian bomber crews carry out flights over neutral waters in the Arctic, over the Atlantic and Pacific Oceans and the Black and Baltic Seas on a regular basis.

All flights of Russian Aerospace Forces planes are carried out in strict accordance with international rules on the use of airspace. 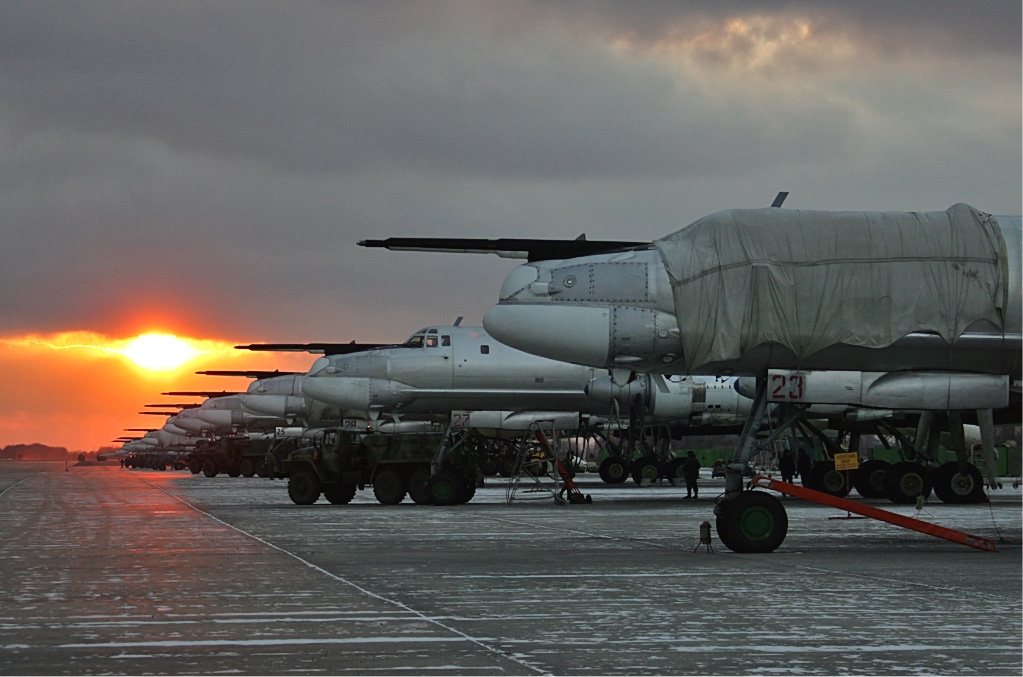 First introduced way back in 1956, the aircraft has seen a series of upgrades to turn it into an effective standoff weapon.

Its Tu-95MS variant, equipped with conventional or nuclear-tipped cruise missiles, is the backbone of Russia’s strategic bomber force, with plans to keep the planes operational until at least 2040.