Japan is considering using an enemy base strike capability in cooperation with the US military should it be attacked, a Japanese news agency reported on Saturday, citing a source familiar with the matter.

According to the report, the proposal was described in a policy document shown on Friday at a working-level meeting of Japan’s ruling Liberal Democratic Party and its junior coalition partner, Komeito.

The media said that the ruling party proposed in April that the government declared the possession of an enemy base strike capability, allowing Tokyo to hit and disable enemy command centers and missiles prior to their launch from foreign territory.

Tokyo will limit the targets of such attacks to military ones, but it can also include other sites such as command centers, the source said.

The source said that the ruling party is expected to discuss details, including under what conditions Tokyo could use this capability and what could be targeted.

He added that Japan’s exclusively defense-oriented security posture and no recourse to preemptive attacks remains unchanged. Tokyo is planning to deploy long-range systems, currently under development in the country, as a part of this capability.

A Japanese newspaper reported on Friday, citing sources, that the Japanese government is considering the development of guided missiles with a range of up to 3,000 kilometers (1,864) miles and their subsequent deployment in various parts of the country.

According to the report, the missiles will be deployed in three stages, with the last one ending in the mid-2030’s. While these Nippon plans are still on the drawing board, the Russian military is already deploying mentioned technology, creating a power vacuum.

Japanese Prime Minister Fumio Kishida said in early October that Tokyo would consider every option to ensure the protection of its citizens, including the possibility of retaliatory strikes. 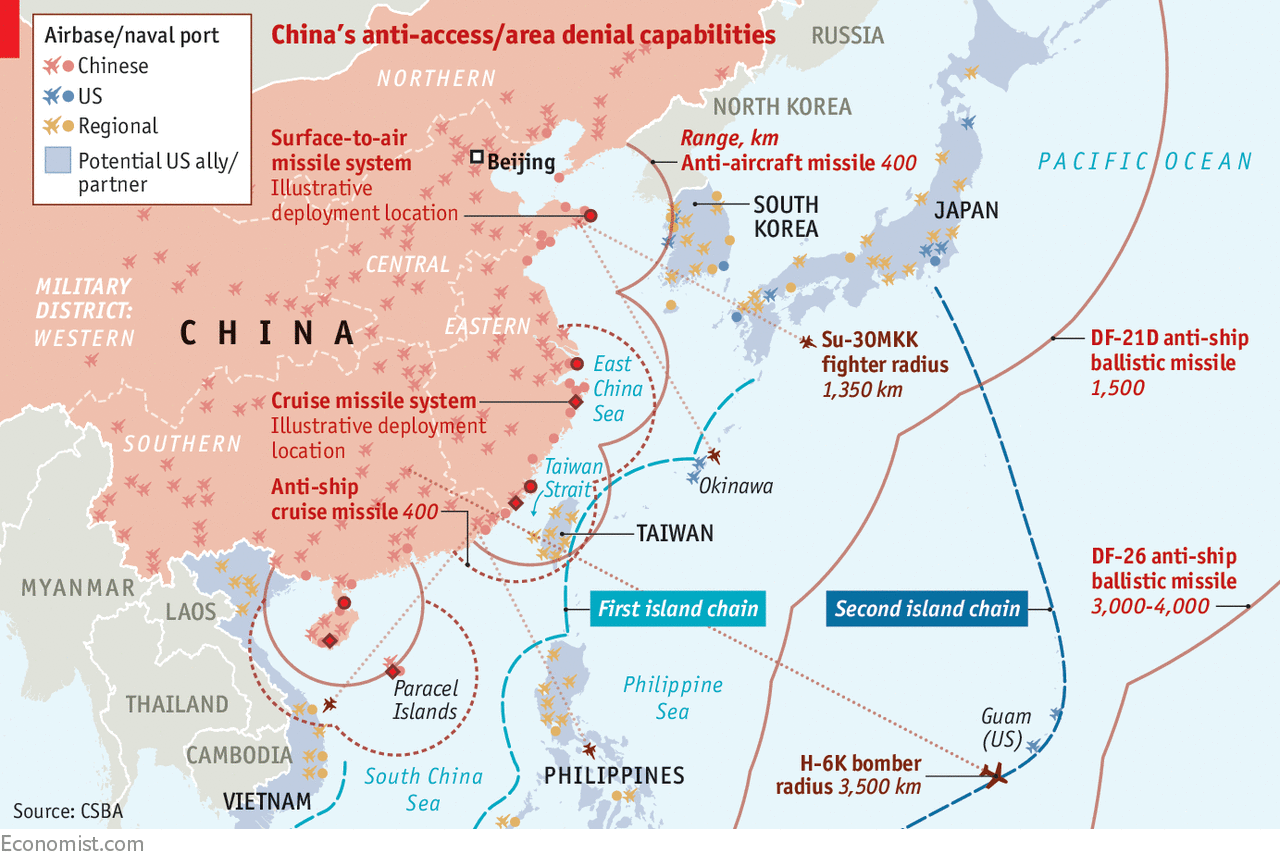 Philippines to end Military Treaty with US Regime