Opposition is growing against Italy’s heavy-handed imposition of mandatory Covid-19 vaccine passes for ALL workplaces.

Problems arising from the state’s demand that every worker have a ‘green pass’ demonstrating they are vaxxed, or face fines, are threatening to disrupt ports, businesses, and may precipitate wider upheaval.

From today, all employees in Italy are legally required to have the country’s ‘green pass’, showing they have had at least one dose of a vaccine, or have recovered from the disease within the last six months, to go to work.

Alternatively, they can also do their jobs if they pay (out of their own pockets) for a test every two days, provided it comes back negative, obviously. Currently, around 15% of private and 8% of public sector employees are reported to not have the green pass.

Workers in Trieste announced they would strike at the port from today and are refusing to conform with green pass requirements. Late yesterday, this strike was ruled illegal, but thousands of port workers are out demonstrating against the pass today.

In the Venice region, at Electrolux, which has 23% of 1,430 employees un-vaccinated, an eight-hour strike started today against the pass.

Many other businesses face disruptions as employers struggle with checks every day as they cannot store employees’ health data due to privacy regulations. Many buses and coaches in the Venice region have been cancelled due to a lack of drivers with passes.

In addition, it is estimated 30% of lorry drivers in Italy do not have the pass. About 40% of drivers originate from outside Italy, meaning many of them have types of vaccination doses that are unrecognized by the government and may be unable to enter workplaces from today.

Employees risk fines of up to €1,500 and being suspended from work without pay if they do not comply with the new regulations. The only other country that has made evidence of not having Covid-19 necessary for all employees is Saudi Arabia.

Italy’s green pass was initially announced in mid-July, came into force on August 6, and was required for foreign flights, to eat inside restaurants, to work in healthcare, and enter museums, concerts, galleries, theaters, cinemas, and sporting venues.

On September 1, the green pass was extended as necessary to travel on long distance trains and buses, domestic flights, for all employees at schools and universities, and for students to attend university.

There were concerns over vaccine uptake in mid-September, with 12.3% of the Italian population aged 50 and over not vaccinated against Covid-19. Over half these were aged 50 to 59, hence the nudging of employees to get vaccinated.

The announcement that the green pass would be extended to all employees initially led to an increase of 11% in vaccinations in the week after September 16, yet the vaccination rate has gone up and down in subsequent weeks.

While it is worrying that there are usually 30 to 50 new deaths associated with the disease each day, the Gimbe medical foundation reported on September 16 that Covid-19 cases in Italian hospitals were “unvaccinated people almost exclusively.”

Vaccinations have been very effective in combating the virus. But if some people choose not to get vaccinated and risk becoming ill and dying from the disease, they should be free to do so.

Italy’s green pass is placing severe restrictions on rights to work, study, travel, and live as free citizens, despite un-vaccinated people having done nothing illegal.

Bodily autonomy is a fundamental human right, so it was unsurprising that tens of thousands of Italians protested in Rome last Saturday against the green pass (with violent scenes breaking out among a small minority of demonstrators and police).

And iff the Italian government chooses to continue with this scheme, I fully expect more protests in the foreseeable future.

The globalists force medicating the planet while destroying all infrastructure, there are a lot of charges to defend during the Nuremberg 2 trials

Time to get them cornered and sentenced to death?

Give one inch to tyrannical oppressive gov-ts they take a mile? 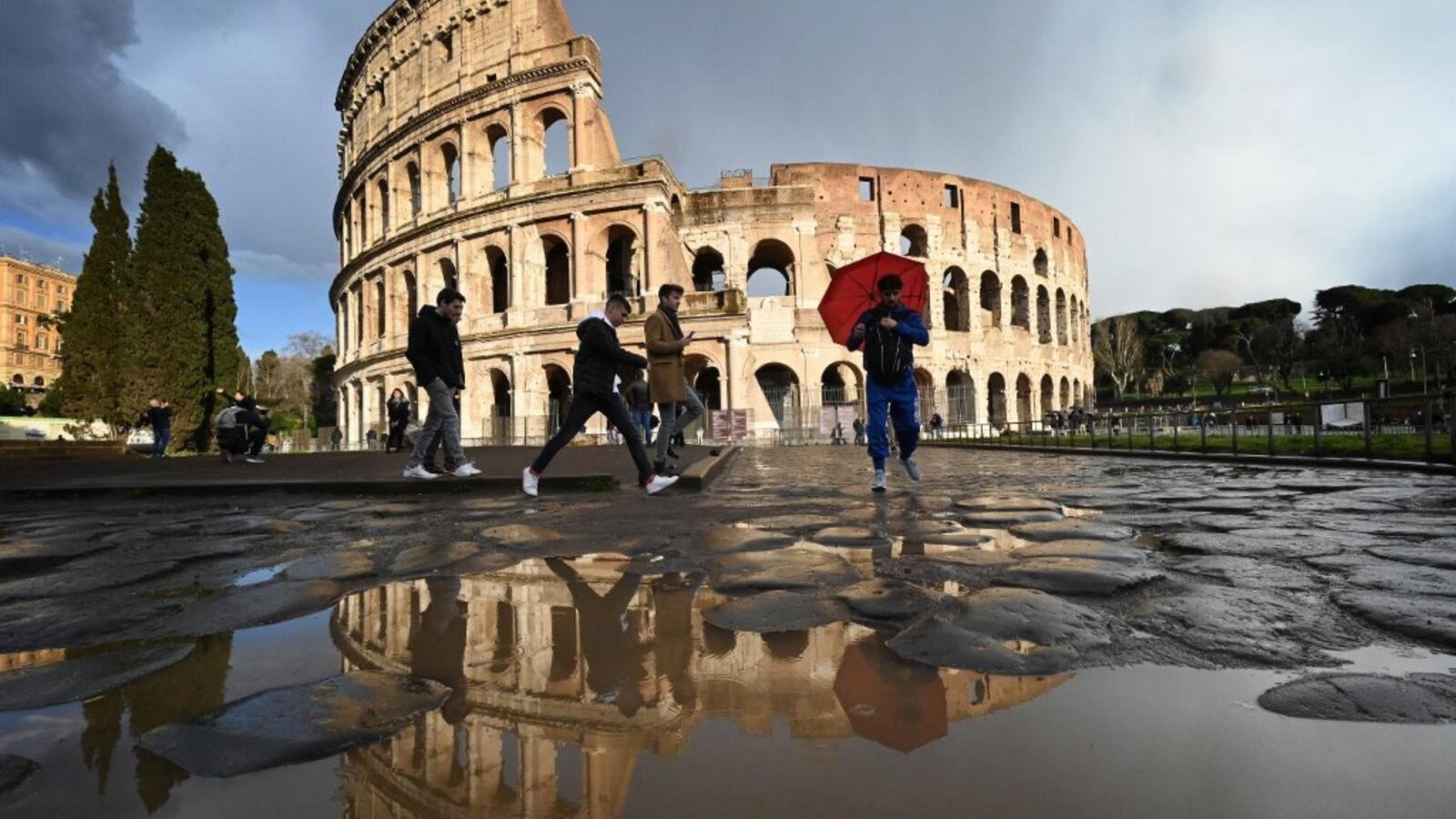 Well the Government is worried about our health? They want us all vaxxed to save life? The do not care how much we earn, how we live, how expensive the daily life is for all Italians. They allow tobaccos, gliphosate and all dangerous and cancer causing substances in our daily food. They do not care about food quality! They produce tons of nuclear waste every year, but they are worried about a Virus with a survival rate of 99.8%? Come on Guys wake up and Start thinking! Maybe you should Start Reading Ellen Brown Article „A New bank bailout under… Read more »

The chance that people get hit by a meteor is bigger.