Italian Prime Minister Giorgia Meloni has called for the European Union to become more economically independent in the wake of a new US law that puts the bloc’s manufacturers at a competitive disadvantage.

Speaking at her year-end press briefing in Rome, Meloni urged the Europe to build its own supply chains for key industries in response to the US Inflation Reduction Act (IRA), a $360 billion spending bill that President Joe Biden signed into law in August.

The EU also must revise its rules on state aid to manufacturers and strengthen oversight of supply chains for such industries as computer chips, carmakers and alternative energy.

The US legislation provided for a spending binge on alternative energy infrastructure, including tax breaks for manufacturers in the sector.

It weighted subsidies for electric vehicles to domestically produced models and batteries. EU leaders, including French President Emmanuel Macron, have criticized the law, warning that it may fragment the West.

Meloni has argued that the IRA discriminates against European companies. Italian Economy Minister Giancarlo Giorgetti warned earlier this month that some companies are already considering moving factories to the USA, which would be a disaster.

European Commission President Ursula von der Leyen suggested this month that the EU should respond to the IRA by providing funding to companies in need and giving member states more latitude to invest in their own manufacturers.

The controversy comes at a time when European economies are already being undermined by energy shortages and other effects of US-led sanctions against Russia over the Ukraine crisis.

Commenting on the matter earlier in December, Russian President Vladimir Putin said that today, the EU’s main partner, the USA, is pursuing policies leading directly to the de-industrialization of Europe.

Meloni told reporters that she will seek a meeting with representatives of California-based chipmaker Intel to discuss possible incentives for a new plant in Italy, a development that she considers highly strategic. 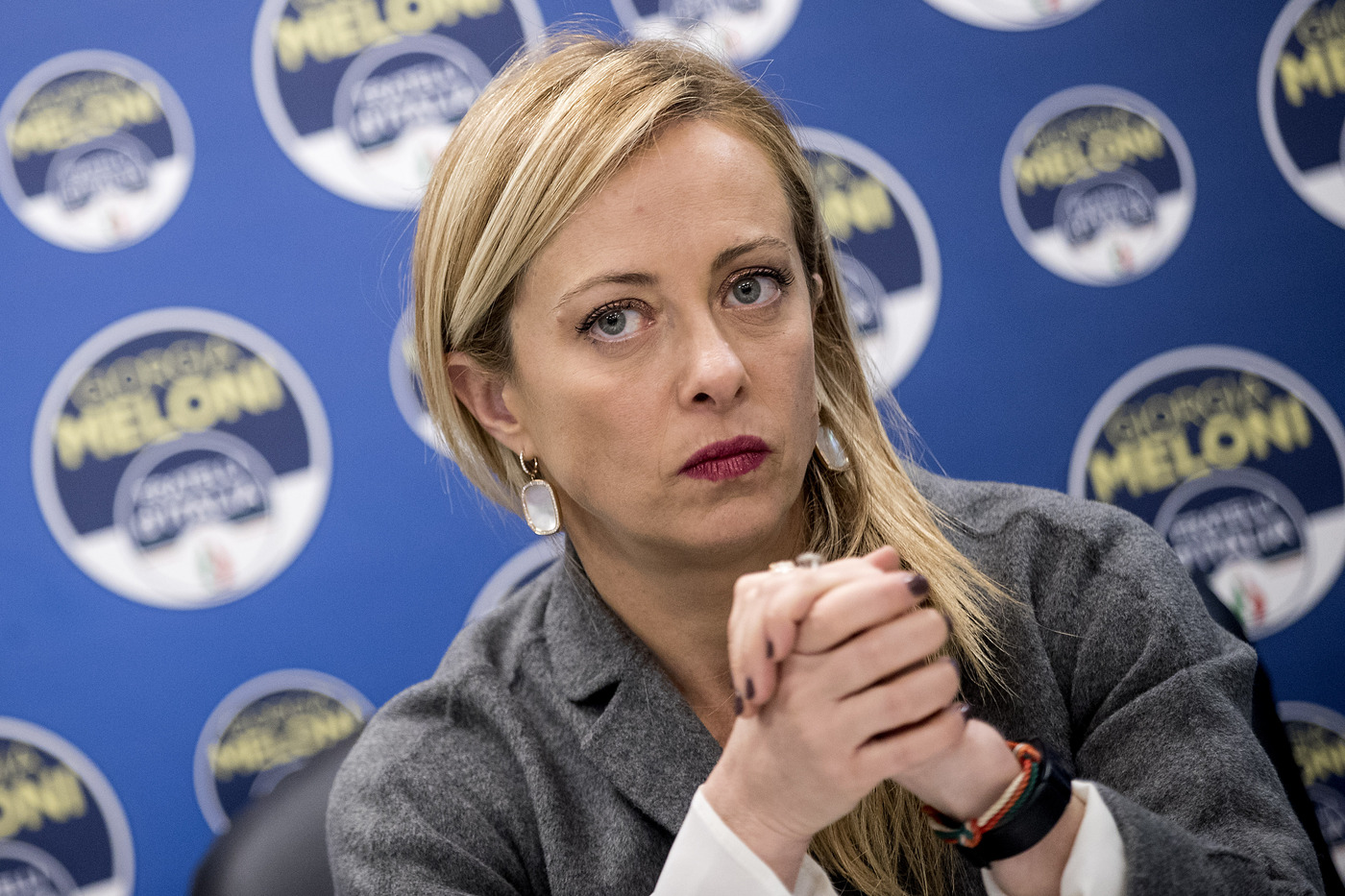 Too late! US politicians screwed you like they always do. It’s Karma….you screwed Russia and now it’s coming back to bite you in the a$$. Time for average citizens to realize their politicians are the real enemy of the people.

It is quite clear from Washington policy that the spoils of war do not just include the Kremlin, it includes the entire EU! Two birds with one stone and the EU citizens appear to be all committed to making this work for Biden administration. Just need to crank up the interest rates a bit higher and they will be cashing in on EU citizen homes where principal ownership will not be salvageable. The people in the EU think heat and food are the only things at stake, Washington wants whatever principal you own in your homes, let that sink in!

Quite right ! – the EU leaders got down on their knees to worship the USA and never got up again not servants but Serfs – where is the pride -where is the concern for their own population -dead in the water .

The US has achieved its aims –remove any competition -due to the Russian sanctions by the USA and blowing up the pipelines Germany will revert to a rural society with farming being its only big enterprise.

US Federal Judge awards ConocoPhillips to collect $8,5 billion from Venezuela