A Swiss newspaper claims Mossad may have been behind bombing attacks and threats against several German and Swiss companies in the 1980’s. Israel reportedly sought to prevent Pakistan from developing nuclear weapons.

The bombshell report was published by Switzerland’s Neue Zürcher Zeitung on Sunday.

The paper claims that Mossad was behind three bomb attacks in Switzerland and Germany, which happened in 1981 and targeted property belonging to people and firms involved in the sale of dual-purpose materials to Pakistan.

The explosions, which damaged the buildings, were followed by phone calls to other companies believed to be involved in dealings with the Pakistanis, with warnings that they could be the next target unless they ditched nuclear-related business deals with Islamabad.

The report concludes by saying that most of the German and Swiss companies that were allegedly selling dual-use materials to Pakistan continued with the lucrative business despite the attacks and threats. 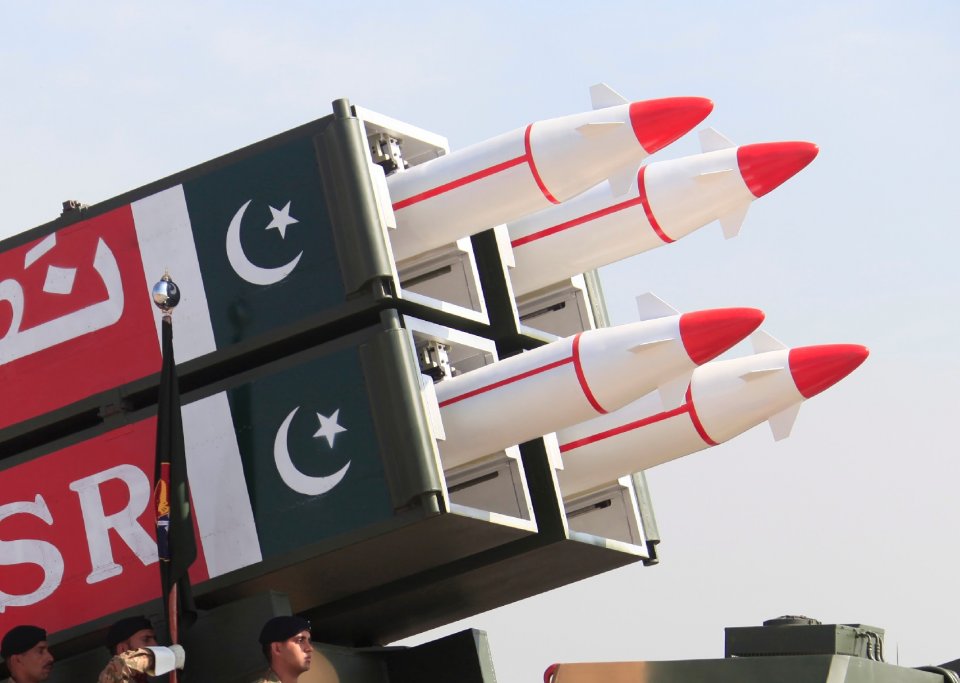 Saudi Arabia opens up Airspace for Israeli airplanes to cross into...