The Israeli military has reportedly drawn up several scenarios to strike Iranian targets, but warned the government that the outcomes of such actions – or their effects on Tehran’s nuclear program – were difficult to predict.

The Israel Defense Forces (IDF) has allocated some nine billion shekels ($2.9 billion) to prepare for a possible attack on Iran, Haaretz reported on Wednesday.

According to the report, military officials have told the government the IDF was ready to strike as soon as it had approval. But it presented a number of potential consequences, including fighting breaking out with Hezbollah in Lebanon or with Hamas in Gaza.

Additionally, the IDF noted that Iran had expanded its air-defense array in recent years, which would complicate incoming airstrikes.

They claimed that Tehran has also significantly increased its long-range missile arsenal – to the point where it can allegedly hit any point in Israel with ease.

Meanwhile, the IDF is apparently working to strengthen defense ties with Egypt, Jordan, Cyprus, Greece and some Gulf states, through intelligence-gathering and joint counter-terrorism operations.

Other reported considerations included Hezbollah’s ability to increase its arsenal of precision missiles despite an Israeli clampdown on shipment of munitions.

Similarly, the IDF cautioned that it had failed to cripple Hamas’ long-range rocket array during the fighting in May. The Palestinian militant group is apparently also replenishing its numbers and rebuilding production facilities.

Earlier this month, Israel’s Defense Minister Benny Gantz said he had informed US officials about having instructed the IDF to prepare for a strike against Iran.

However, senior Iranian military officials countered that Israel could not follow through on the threats without the green light and military support of the US regime. 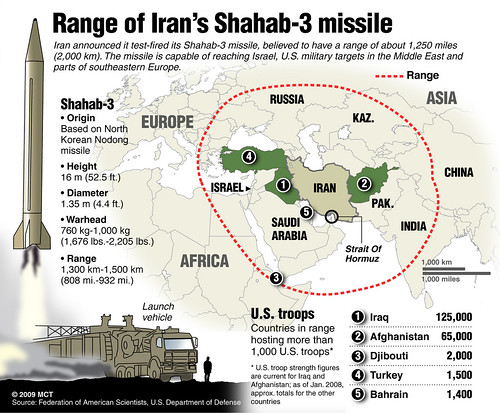 Israelis has been making this bluff against Iran for 40 years whilst hiding behind USA….every time they get bolder with the threat, because they know Iran would crush them like a bug.

Precisely. Israel can’t afford a war with Iran when Hezbollah has enough missiles to keep the Israeli population in bomb shelters 24×7 for months, causing the Israeli economy to evaporate, and pissing off the electorate causing the ruling elites to be kicked out at the next election.

Further, Israel can’t de-fang Hezbollah itself since Hezbollah is vastly stronger than it was in 2006 when Israel failed at that as a prelude to an Iran war. Without direct US military assistance in defeating Hezbollah (if that’s even possible), Israel is stuck.

Israel is lost, and they know it. Desperate measures require functional measures.

Israel is a terrorist state, they have proven this over and over again.

It costed Saudis hundreds of billions of dollars when Yemenis attacked Aramco. And Saudis had “top” American defense systems that couldn’t even detect any incoming missiles or drones.
How do you think $3 billion would compare when they face the complete wrath of Persian Empire all over Middle East?

And yet they repeat this same joke every week!

Bogus stories hit the media all the time?

US Government is Creating a Climate of Fear to Plunder Society

Washington plans to withdraw from the Open Skies Treaty