The Gaza Health Ministry reported that also 376 protesters, got injured by Israeli military attacks, including 10 women and 30 children.

In addition to women and children, multiple reports indicated that medical volunteers, as well as journalists, had been shot and injured. Such cases as Mohammed Assi (Medic) and Duaa Zo’rob (Journalist) are critical condition, after being shot in the chest by Israeli Snipers.

An Israeli helicopter also launched an attack on the Jabalia refugee camp, earlier the same day. Not a single Israeli has been killed or sustained an injury. 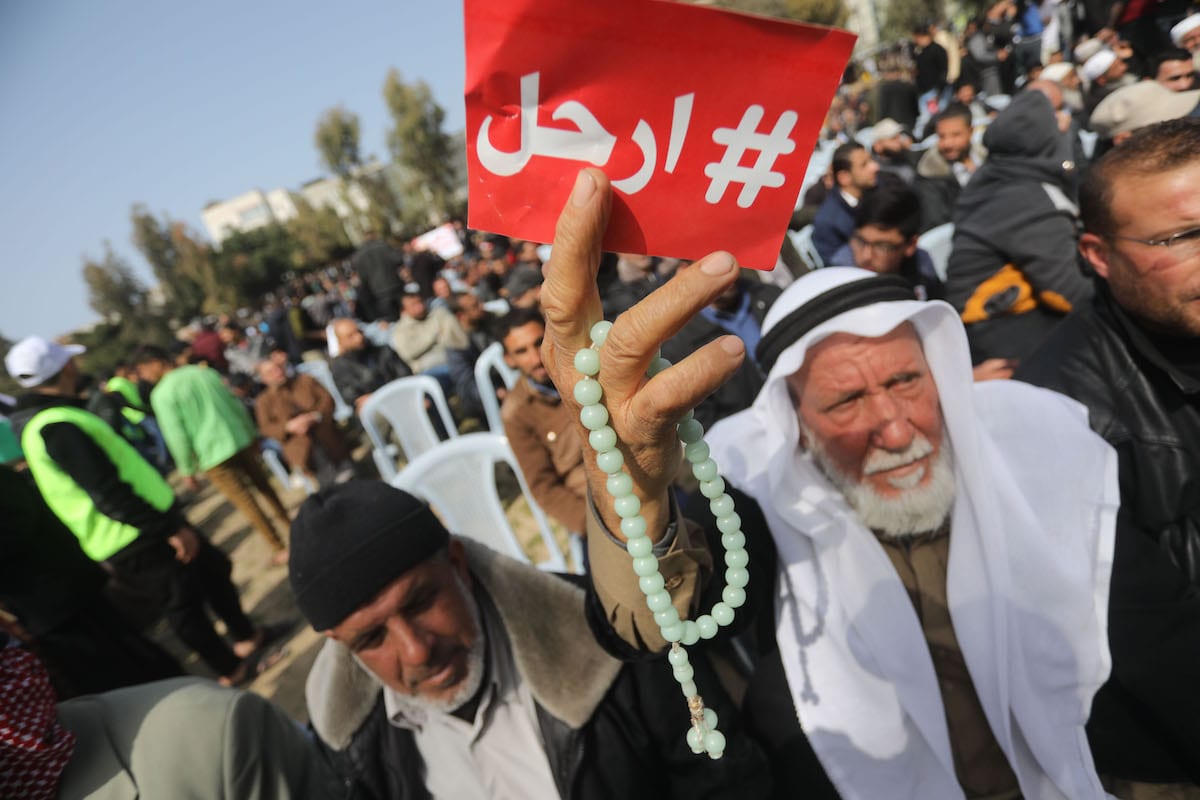 US Pentagon B-52 Bombers continue airstrikes on Afghanistan