Political forces seeking to oust Prime Minister Benjamin Netanyahu have days to form an unlikely cross-spectrum coalition. The survivalist politician on Sunday offered a three-way rotational premiership, but was rejected.

Netanyahu, who is facing corruption charges, made a proposal to form the next Israeli government with Naftali Bennett of the right-wing Yamina alliance and Gideon Sa’ar, who leads the center-right New Hope party.

But now a coalition of Israel’s opposition parties have announced they have reached an unlikely agreement and now have the votes to oust Prime Minister Benjamin Netanyahu, the country’s longest serving leader.

Naftali Bennett, former defense minister for Netanyahu, and opposition leader Yair Lapid will lead the opposition parties under this new agreement that would split power in a “unity government.”

Bennett would take over as prime minister first, and then Lapid if they are successful in finally pushing Netanyahu from power.

We could go to fifth elections, sixth elections, until our home falls upon us, or we could stop the madness and take responsibility, Bennett announced on Sunday, adding that this “unity government” is needed to save Israel from its “tailspin.”

This coalition will have one week to finalize deals and then will face a vote in the Knesset. Lapid will inform President Reuven Rivlin of his ability to form a new government with his partners on Monday.

Netanyahu, who has faced four elections in two years as well as corruption charges, has tried offering a rotation style for the government, but has been rejected, as the opposition coalition has the unified goal of removing Netanyahu from office.

In a Sunday message posted to Twitter, the prime minister blasted his rivals and the coalition deal as the “scam of the century,” adding that recent conflicts with Hamas prove that Israel can not function with a “left-wing government.”

Adding to the tensions is the fresh memory of the 11-day flare-up between Israel and militant groups controlling Israeli-blockaded Gaza.

We just got out of a war, from a military operation, and it was clear, amid the battle, that it’s not possible to fight with Hamas from a left-wing government,” he said, proposing that they form a functioning “right-wing government for Israel” instead.

Hamas and its allies managed to put a strain on Israel’s air defenses with larger-than-expected numbers of rockets fired from Gaza, and forced civilians in many Israeli cities to hide in bomb shelters.

The Israeli military responded with massive force, which led to hundreds of civilian casualties in Gaza. Also this must change as the international community, including Jews living outside Israel, can not accept this certain anti-Palestinian behavior anymore?

The six-pointed star is actually the star of Moloch, as referenced many times in the OT. There is no reference anywhere to the star of David. 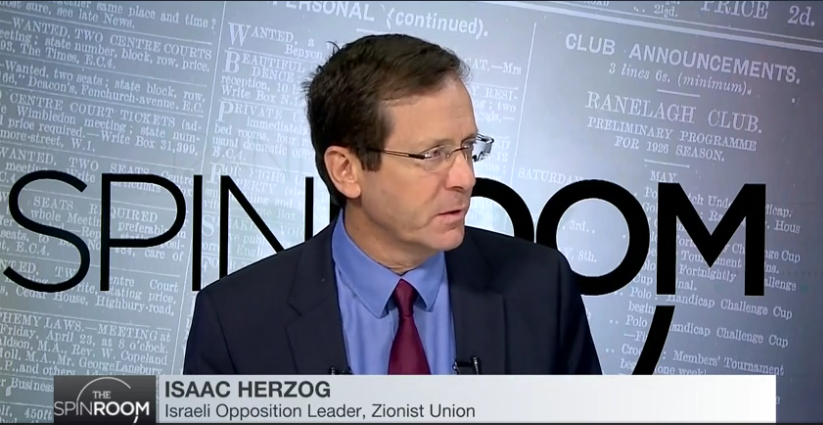 A smart book for beginners?

The USA and EU need a sociopath with a lust for blood without remorse like Bibi Netanyahu. No one can do that job to kill Arabs better than him. He defends the interests of the allies and at the same time he can have some fun while the world receives a massive propaganda justifying the Israel genocide against Arabs with one single word: Antisemitism. The minute you doubt the validity of your environment is the minute the American experiment worldwide fails. It works in the same way about Weapons of Mass Destruction, War on Terror, religious beliefs, covid vaccines, covid… Read more »

This is why the real power loves democracy, whatever decided previously was the fault of the previous ‘administration’. Places culpability on figureheads rather than real centers of power.

Not likely the new guy(s) will be better, but still nice to see bibi gone for good

Not even a temporary assault on Gaza gave him election results?

If change is for real?

The same agenda will be followed?

The USA ousted Noriega. Got rid of Morales and Lula. Took down Milosevic and Karadzic. They boastfully killed Sadaam and Qadaffi. They still have a hard on for killing Assad, Maduro and want eagerly to destroy Iran. Yet, the biggest genocidal war criminal, Netanyahu received 29 standing ovations from the U.S. Congress. Proves to me who’s really in charge? 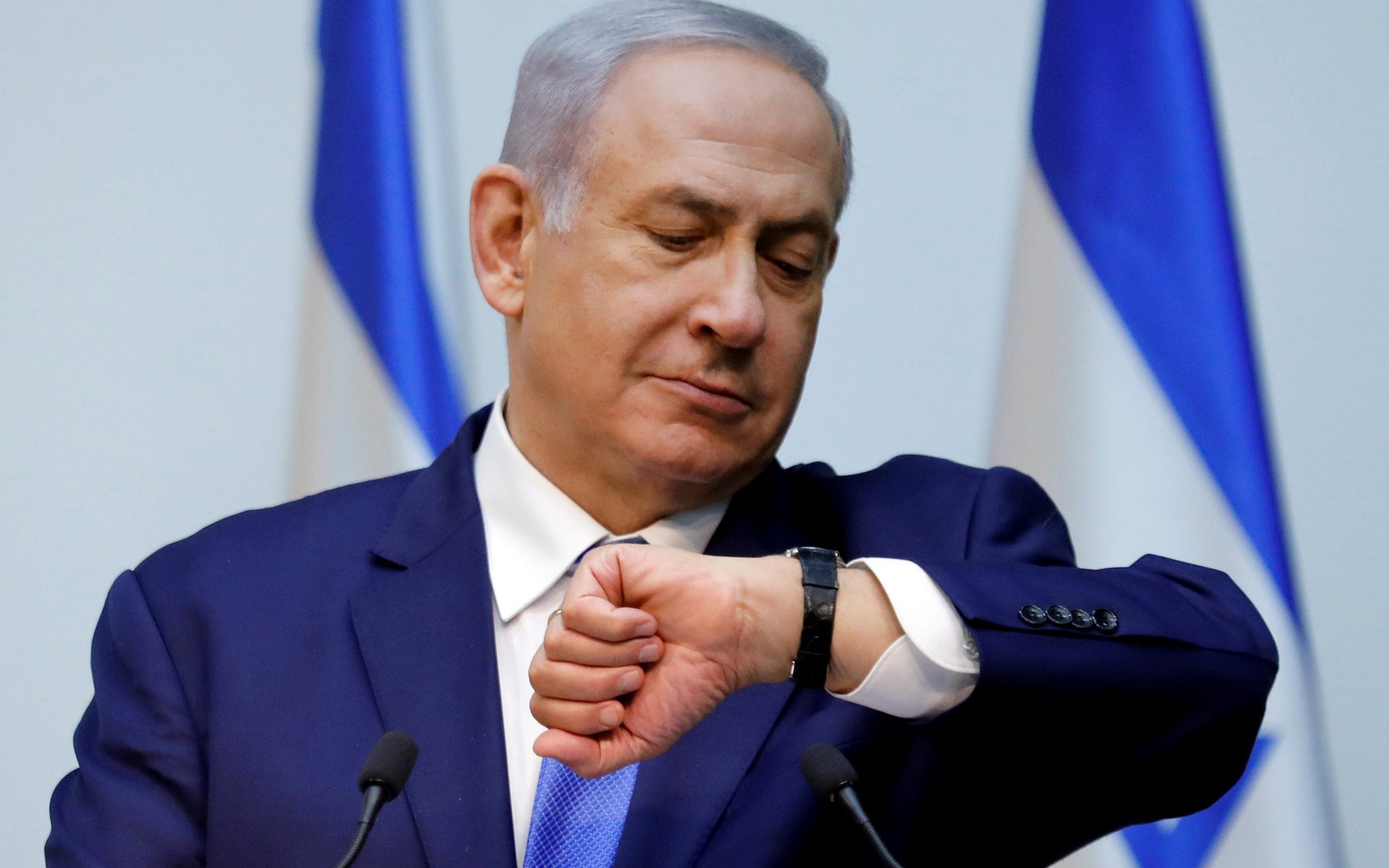 Time to go for good?

Bennett is putting together an improbable rainbow coalition of parties that normally disagree on a range of political issues but apparently found convergence on the need to move on from the Netanyahu era.

Nobody wants to deal with Netanyahu anymore, so opposition parties with different backgrounds and opposite beliefs form together, just like Italy did sometime ago. Unfortunately they kicked Salvini out of office.

Boeing 777’s with Pratt & Whitney engines grounded by the FAA

US Regime ready to kill next Iranian General