The pair announced in a joint statement on Monday they would bring in a bill in seven days to dissolve the Knesset, having been unable to bypass or extend the West Bank emergency bill considered vital to Israeli security.

It was the first time in 55 years the government had voted not to extend the measure, which allows Jewish settlers in the West Bank to receive the same benefits and be prosecuted in the same courts as legal residents of Israel.

Dissolving the Knesset automatically extends the bill’s protections until three months after the next government is formed. Rather than potentially be forced out by opposition leader and former PM Benjamin Netanyahu, Bennett and Lapid said they would prefer to leave the public with an impression of a successful government.

The decision had only been made after the attempts to stabilize the coalition were exhausted, and while Bennett said it was not easy, he described it as the right decision. Believe me, we left no stone upturned.

The failing Israeli PM understood that when the settlements law expires there will be chaos. We couldn’t let that happen. Therefore we decided to go for election in order to prevent that, Bennett said. The coalition survived two no-confidence motions earlier on Monday.

Justice Minister Gideon Sa’ar blamed irresponsible behavior by Knesset members in the coalition for the collapse of the government, arguing the next election should focus on keeping Netanyahu out of the seat of power lest he return to mortgaging the country to his own personal interest.

Opposition parties made no secret of their decision to vote against the West Bank bill, despite supporting it ideologically, in an effort to tank the ruling coalition.

We will do everything to topple this bad government, Knesset member (MK) Keti Shitrit from Netanyahu’s Likud party told World Israel News.

Even the PMs’ allies grew restive under their problematic leadership, with MK Nir Orbach of Bennett’s New Right party leaving the coalition last week because the settlements law had not been renewed.

When the Knesset is dissolved, Lapid will take on the role of interim PM of the transitional government and continue as foreign minister. The next election is expected to be held on October 25, 2022.

Israel will never have peace within itself because the claim that one group of people is superior to the rest of the humanity “because their God says so” is fundamentally flawed and idiotic and like all idiotic schemes, it’s bound to collapse time and again.

The Resistance wins each and every time! 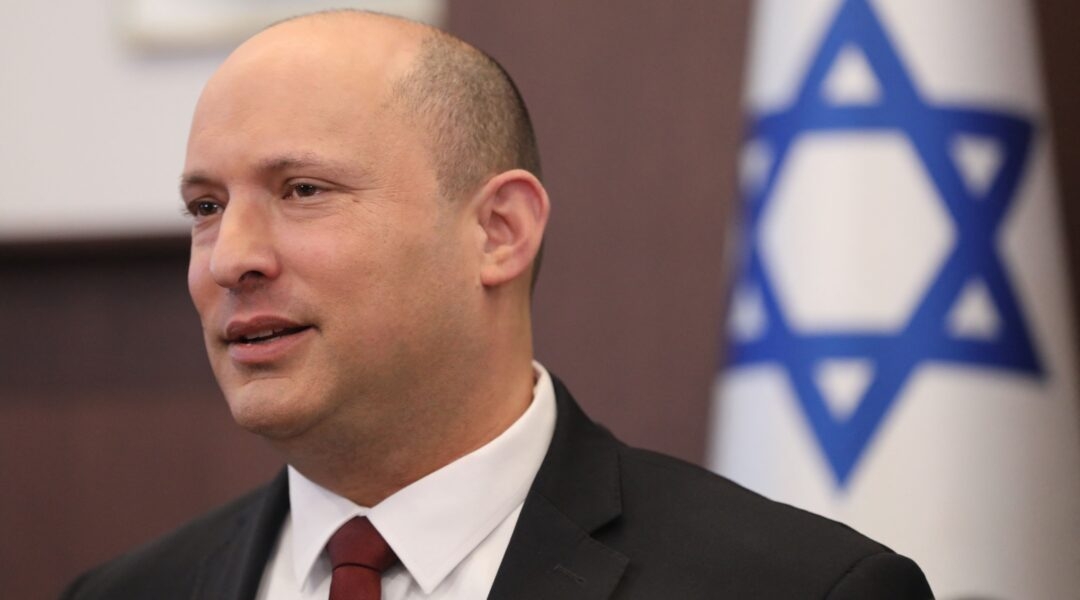 The genocidal Apartheid regime should be dissolved from Earth.