About 130,000 Israelis have gathered for an anti-government action to protest a judiciary reform in Tel Aviv, including opposition leader and former Israeli Prime Minister Yair Lapid, a Sputnik correspondent reported on Saturday.

The demonstration started on Kaplan Street in central Tel Aviv and finished near the government complex, according to local media reports.

This is the third consecutive week when the Israelis are holding the rallies against the judiciary reform. Last week, around 80,000 people in Israel took to the streets of Tel Aviv to protest the contested legal reform plan.

On January 4, Israeli Justice Minister Yariv Levin rolled out a legal reform package that would limit the authority of the High Court of Justice and give the cabinet control over the selection of new judges.

The planned overhaul sparked public criticism and prompted a wave of protests. 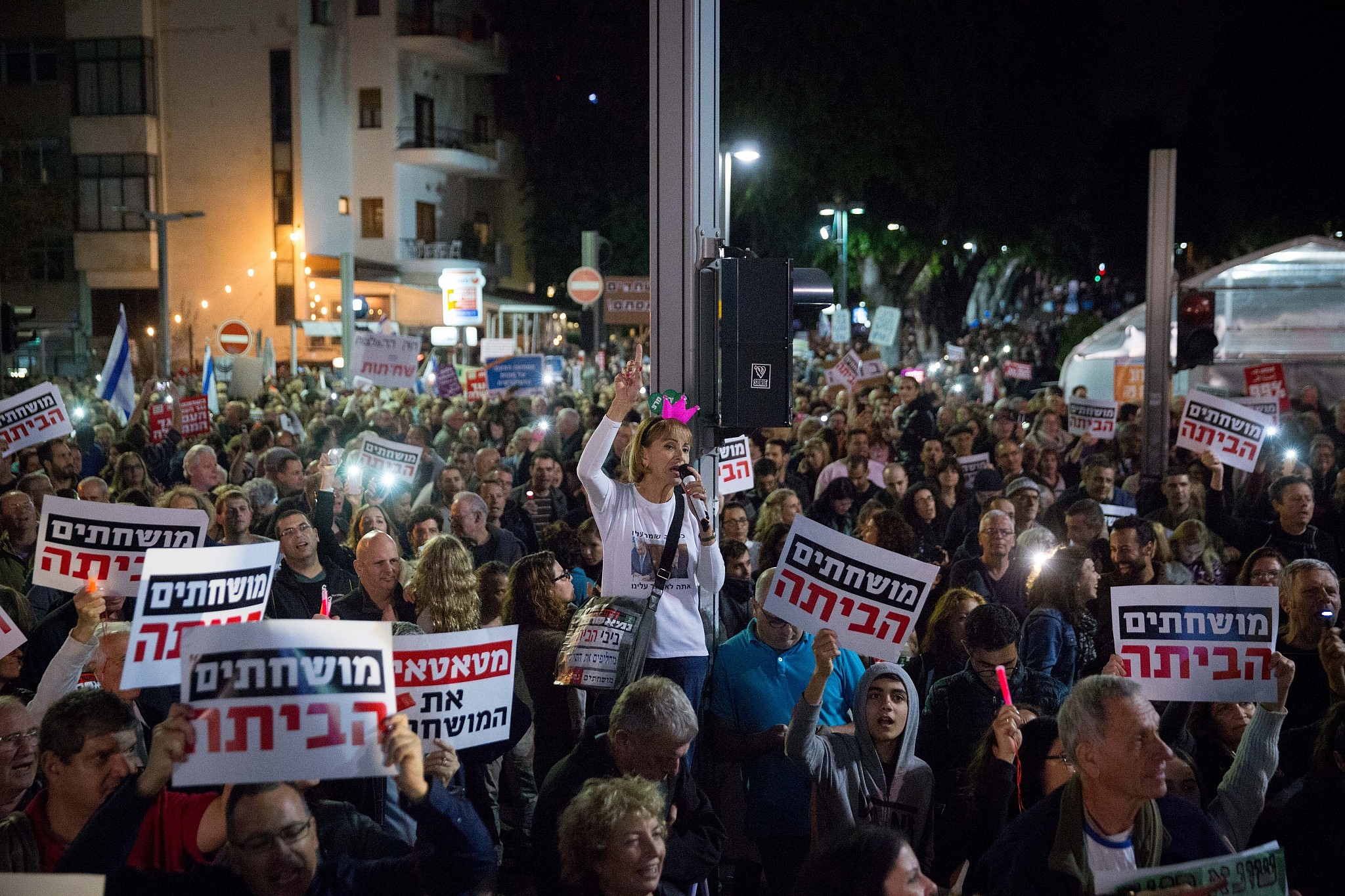