Israel, together with the USA and some European NATO allies, have wrapped up massive war games, which in part focused on countering advanced air defenses, such as Russia’s S-400.

The Israeli Air Force hosted American, German, Italian and Greek fighter jets at its Uvda airbase in the Negev Desert located in southern Israel for nearly two weeks, between November 3 and 14.

A total of 800 servicemen and around 100 aircraft took part in the ‘Blue Flag’ drills, including the stealthy F-35 fighter jets, which took part in this military offense exercise for the first time.

Israel’s customized F-35I Adir aircraft even flew several missions as a simulated Russian aggressor squadron, providing a “significant challenge” to the good guys, yet, it was not the only peculiar detail about the drills, described by the Israeli media as the IAF’s “most advanced” exercise.

Israeli and NATO pilots honed their skills in penetrating the enemy airspace and countering Russian-made S-300 and S-400 anti-aircraft systems, according to IAF press release and the Breaking Defense military blog.

Moscow has previously deployed such systems to Syria to defend its Khmeimim air base in Latakia, supplied them to NATO member Turkey and even offered them to Saudi Arabia.

Washington applies extreme political and economic pressure on its ‘partners’ to force them abandon the S-400 deals with Moscow in favor of less effective, but still deadly American arms.

Israel has no easy access to real S-400, however they bought S-300 info from Ukraine that’s why its role during the drills was played by the US-made Patriot missile batteries, “modified” to mimic the Russian-made systems. 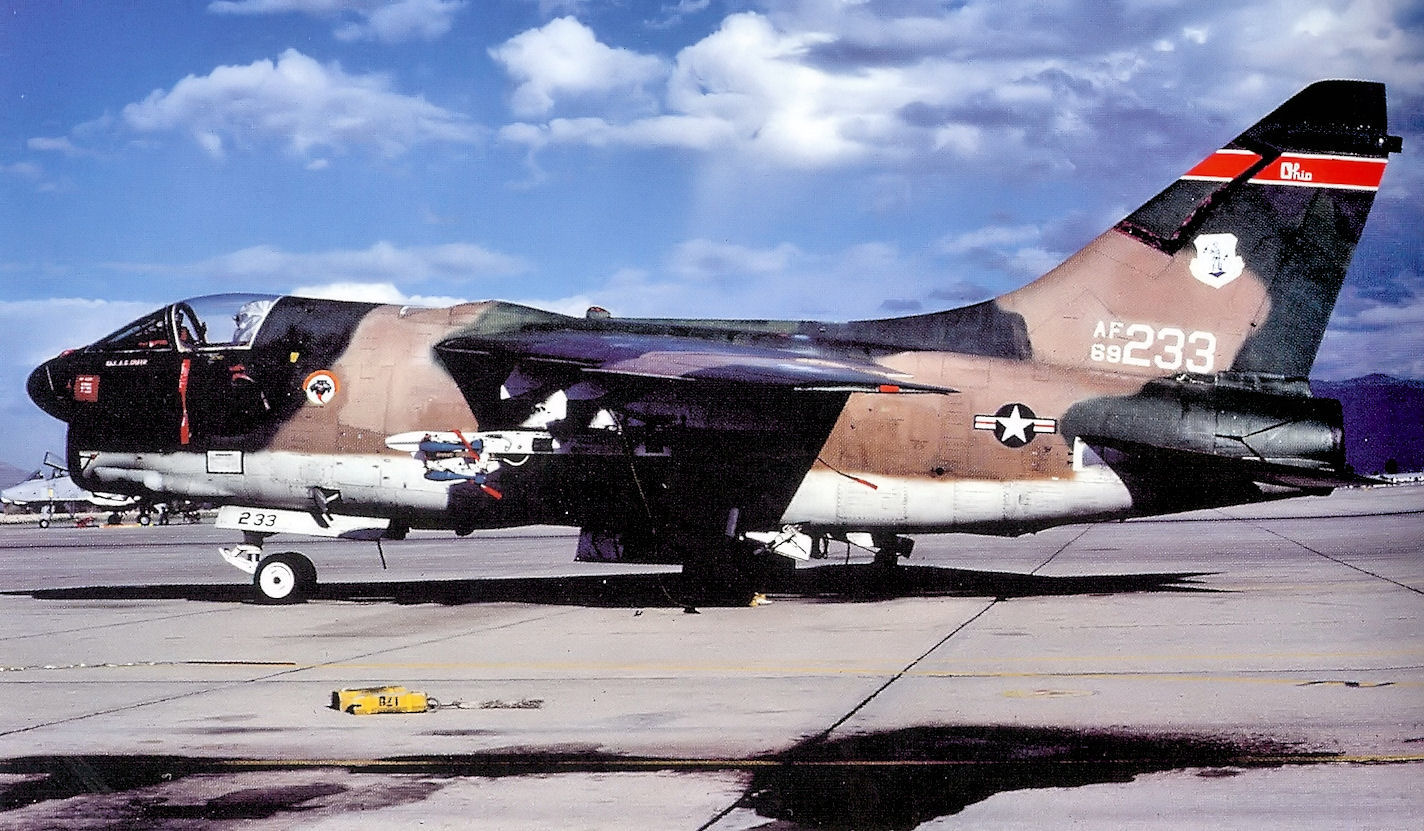 That’s why its role during the drills was played by the US-made Patriot missile batteries, “modified” to mimic the Russian-made systems.

Whether they were up to the task is another question though, as the Patriot’s characteristics do not exactly match up those of S-400.

The Russian system can hit a target flying at twice the speed of a target that can be shot down by the US rival, and it can do that at a longer distance and higher altitude, depending on the interceptor missile.