A military official in Tehran has warned that Zionist aggressors will pay a “heavy price” in response to numerous reports that Israel was seeking US help, or at least approval, in preparing potential strikes on Iranian nuclear sites.

Since talks resumed last week aimed at breathing new life into the nuclear pact struck between Iran and world powers in 2015, a steady stream of reports in Israeli and US media hypothesized about possible “other options,” if diplomacy fails.

According to the latest stories, Israeli Defense Minister Benny Gantz informed US Defense Secretary Lloyd Austin about preparations and drills for a potential military strike against the country’s arch-nemesis during his visit to the USA.

Any such drills, if they violate Iranian airspace, would be considered an act of aggression that won’t go unanswered, an unnamed military official told Iran’s semi-official Nournews news agency, which is allegedly affiliated with the Supreme National Security Council.

The hostile rhetoric comes amid renewed talks in Vienna over the landmark 2015 Iranian nuclear deal, officially known as the Joint Comprehensive Plan of Action (JCPOA).

The negotiations have not gone far, with Tehran continuing to demand that Washington lifts its sanctions and returns confiscated money in full.

We will definitely agree to nothing less than [the original JCPOA] agreement and this will certainly be a red line for the Islamic Republic of Iran.

The JCPOA agreement effectively fell apart after then-US President Donald Trump unilaterally walked away from it back in 2018, accusing Tehran of somehow violating the “spirit” of the deal.

Since then, Washington has re-imposed old sanctions and introduced new measures against Tehran. Meanwhile, the Islamic Republic has gradually suspended its JCPOA obligations, ramping up uranium enrichment and expanding its nuclear program.

Hollow rhetoric, its suicidal they knew better than anyone else.

It will take at least another couple of years before Israel is ready to start this stupid mission?

They can’t even beat Assad in Syria. Iran is order of magnitude stronger and cleverer. It’ll be a suicide for the USA and Israel. 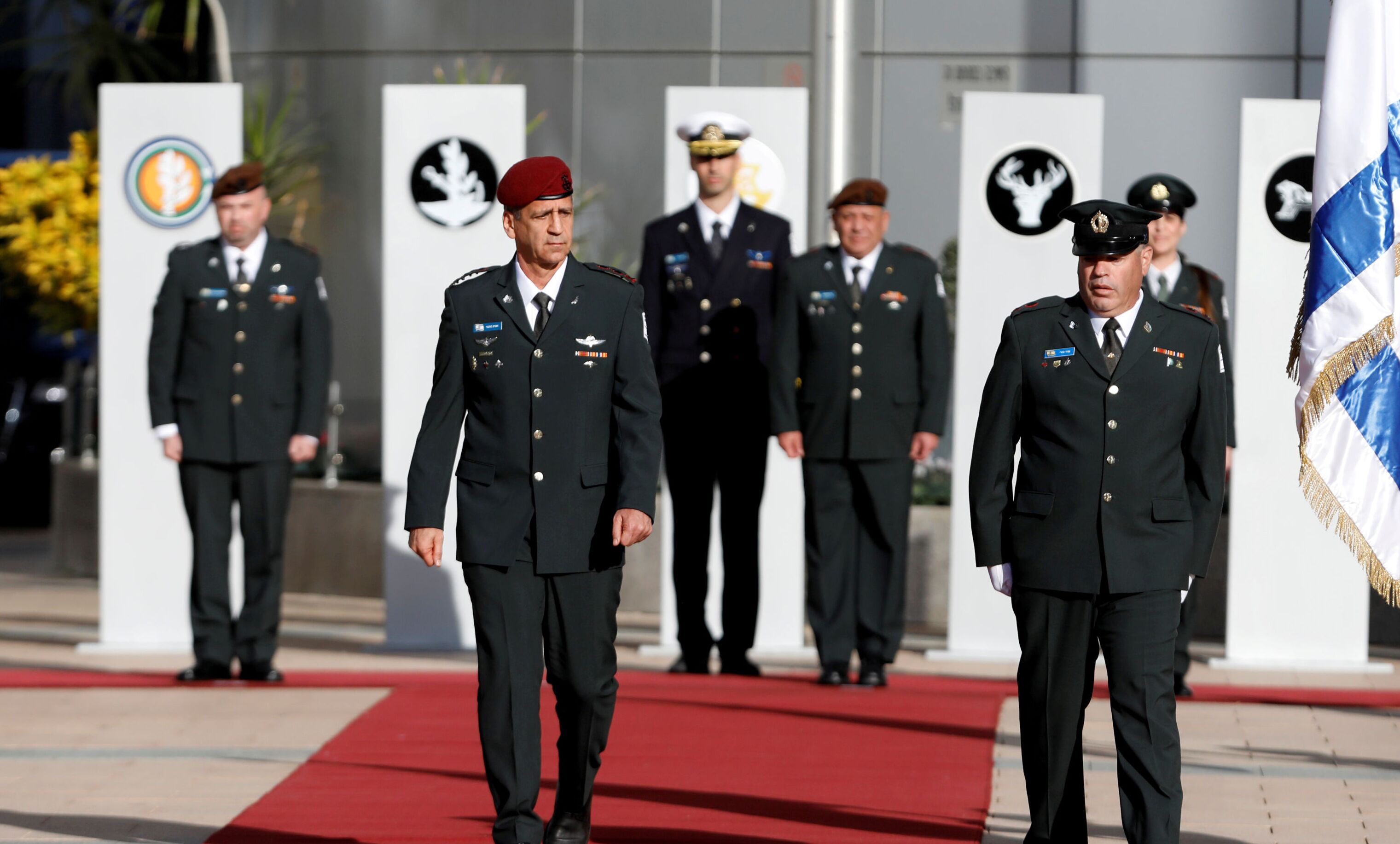 Go ahead Israel, attack Iran, and then see the missiles fly in from Hezbollah and maybe even Syria finally, you ARE the most hated nation.

North Korea is Constructing a Massive Storage Compound for the Assembly...