Multiple blasts have rocked the Gaza Strip after the Israeli military launched a series of airstrikes in an apparent retaliation to violent border clashes, in which an Israeli soldier was critically wounded earlier in the day.

The Israeli military earlier announced it was sending “reinforcements” to the Gaza Division.

Some reports suggested at least one of the strikes hit an area near the Nuseirat Refugee Camp in central Gaza, but there were no immediate reports of casualties.

Major clashes erupted in the heavily-fortified border area after hundreds of Palestinians gathered to protest the ongoing Israeli blockade on Saturday afternoon.

The IDF responded with “riot dispersal means” – and admitted to using live fire when necessary, after some of the protesters tried to scale the fence, while others allegedly “threw explosives towards Israeli troops.

At one point during the clashes, Palestinian youths seemingly tried to seize an Israeli soldier’s weapon, exposed through an embrasure in the Gaza wall. Another widely circulated video showed the rioter firing his own handgun back through the hole.

At least 41 Palestinians were injured in clashes, including a 13-year-old boy who was shot in the head, according to Gaza’s health ministry. On the Israeli side, one border guard was hit by cross-border fire and rushed to a hospital with critical injuries, the military said.

Israel has tightly controlled the border crossings and flow of goods into and out of Gaza for years – with all trade effectively brought to a halt amid the 11-day war in May, heavily hitting Gaza’s already crippled economy.

Since then, Israel and Hamas have held indirect negotiations through intermediaries to establish a new status quo.

The border escalation comes just days after Israel announced a resumption of Qatari aid to Gaza, as Palestinians continue to demand a full lifting of the blockade, which started in 2010.

Israel wont stop until they are stopped? 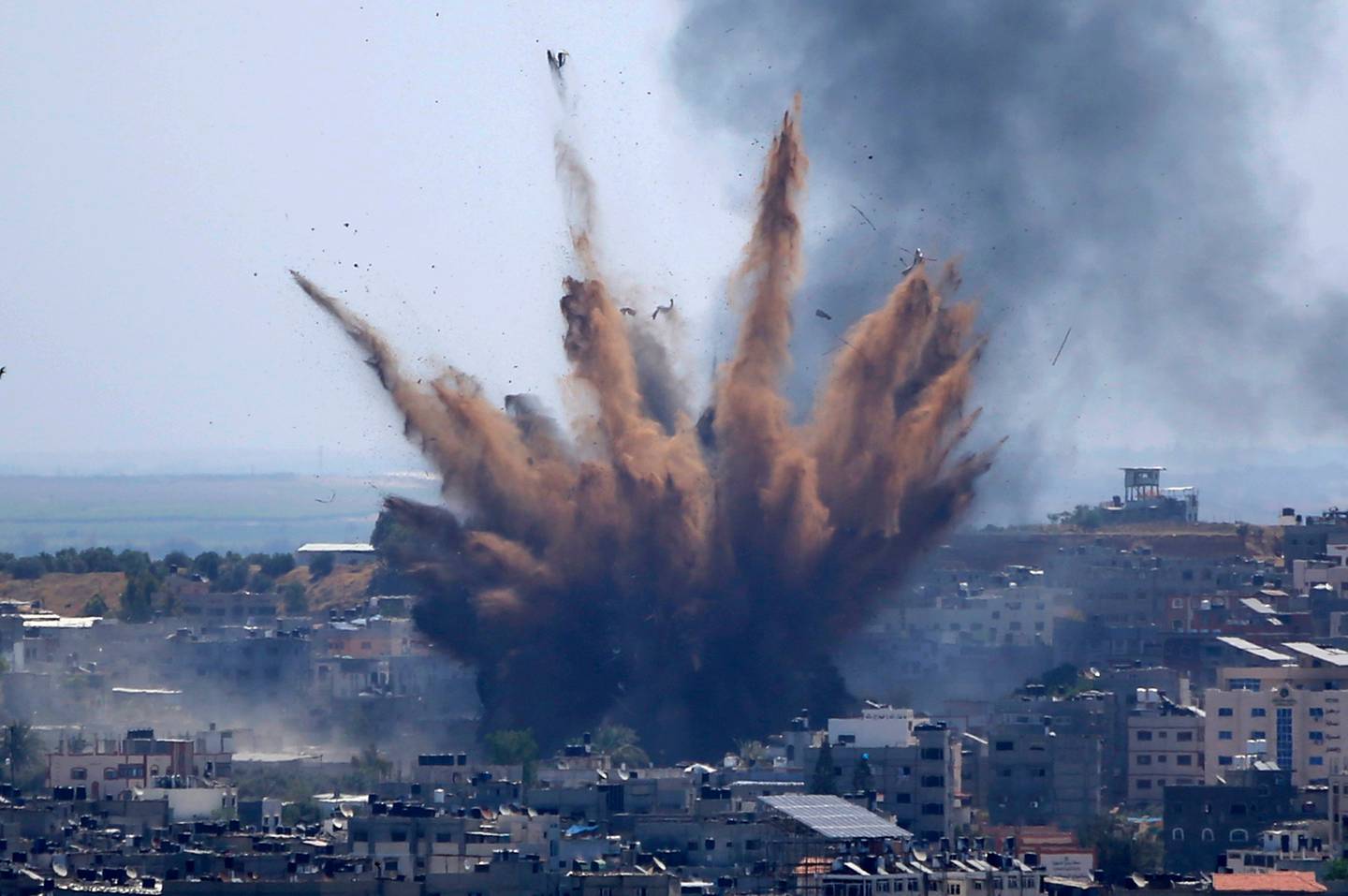 And soon their time is up, the moment the world recognizes the atrocities committed?

After criminal American and its western poodles were defeated in Afghanistan, next is to get rid of criminal and evil chews from Palestine; I think we may have to send Afghans to help out Palestinian brothers, I can guarantee anyone that there will be no peace in the world until the chew country is are removed from the map { or maybe they can all move to New York } 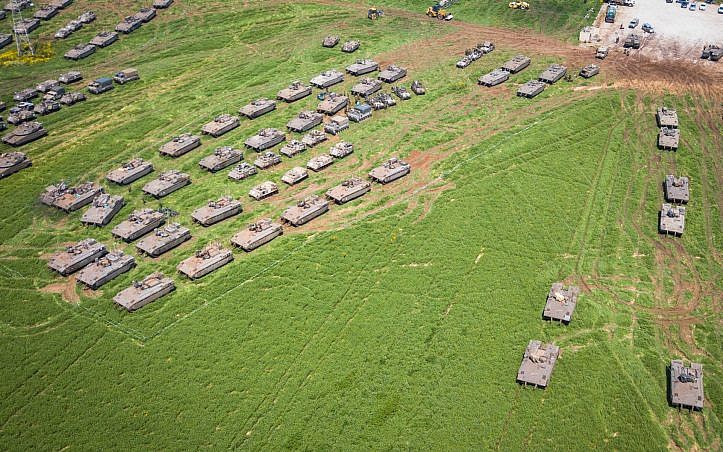 Kabul has a remarkable history regarding hostile invasions by colonial entities?

The UN must put his priorities in order, Palestine is a far older conflict, 1948, with far more casualties.