Israel should be blacklisted by the UN if it continues inflicting violence on Palestinian children at such high levels, UN Secretary-General Antonio Guterres declared on Monday, following the publication of the international body’s latest Children and Armed Conflict report.

People are shocked by the number of children killed and maimed by Israeli forces during hostilities, in air strikes on densely populated areas and through the use of live ammunition during law enforcement operations, the UN leader wrote.

Should the situation repeat itself in 2022, without meaningful improvement, Israel should be listed, he argued, referring to the blacklist found at the end of each annual Children and Armed Conflict report.

Israel has not yet been included on the list, which is aimed at pressuring named countries and armed groups known to be committing violations of children’s human rights.

Some diplomats have suggested the country – along with Saudi Arabia – recently pressured the UN to keep its name off the list.

The 2021 report found a total of 2,515 children were killed and 5,555 maimed in all global conflicts over the course of the year, with 6,310 children being recruited or otherwise used in such conflicts.

While the worst numbers were reported in Israel and Palestine, Yemen – where the Saudi-led coalition continues to attack despite a UN-brokered truce – Syria, Afghanistan, the Democratic Republic of Congo, and Somalia also had high numbers of violations.

The 2022 edition of the report will include UN-verified violations in Ukraine, Ethiopia, and Mozambique, Guterres said.

UN human rights chief Michelle Bachelet counted 335 children known to be killed in Ukraine as of July 3 and said the real figure is likely higher. She did not elaborate on who was to blame for the deaths.

Don’t hurt yourself. Israel should be , at the very minimum, disbanded, reduced to ashes and cast to the four winds. They are well beyond help or blacklisting. 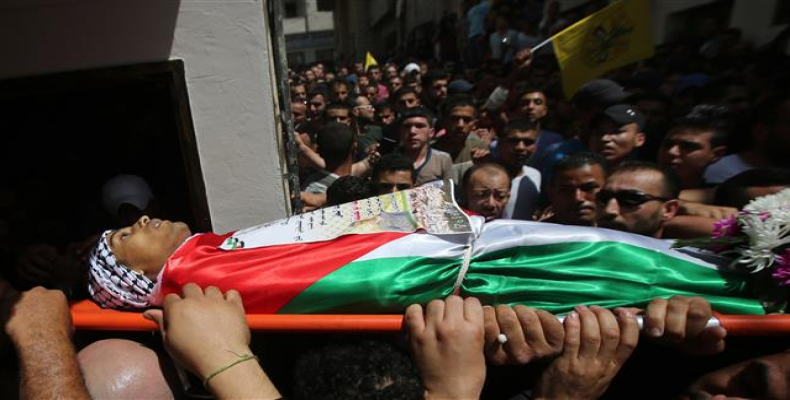 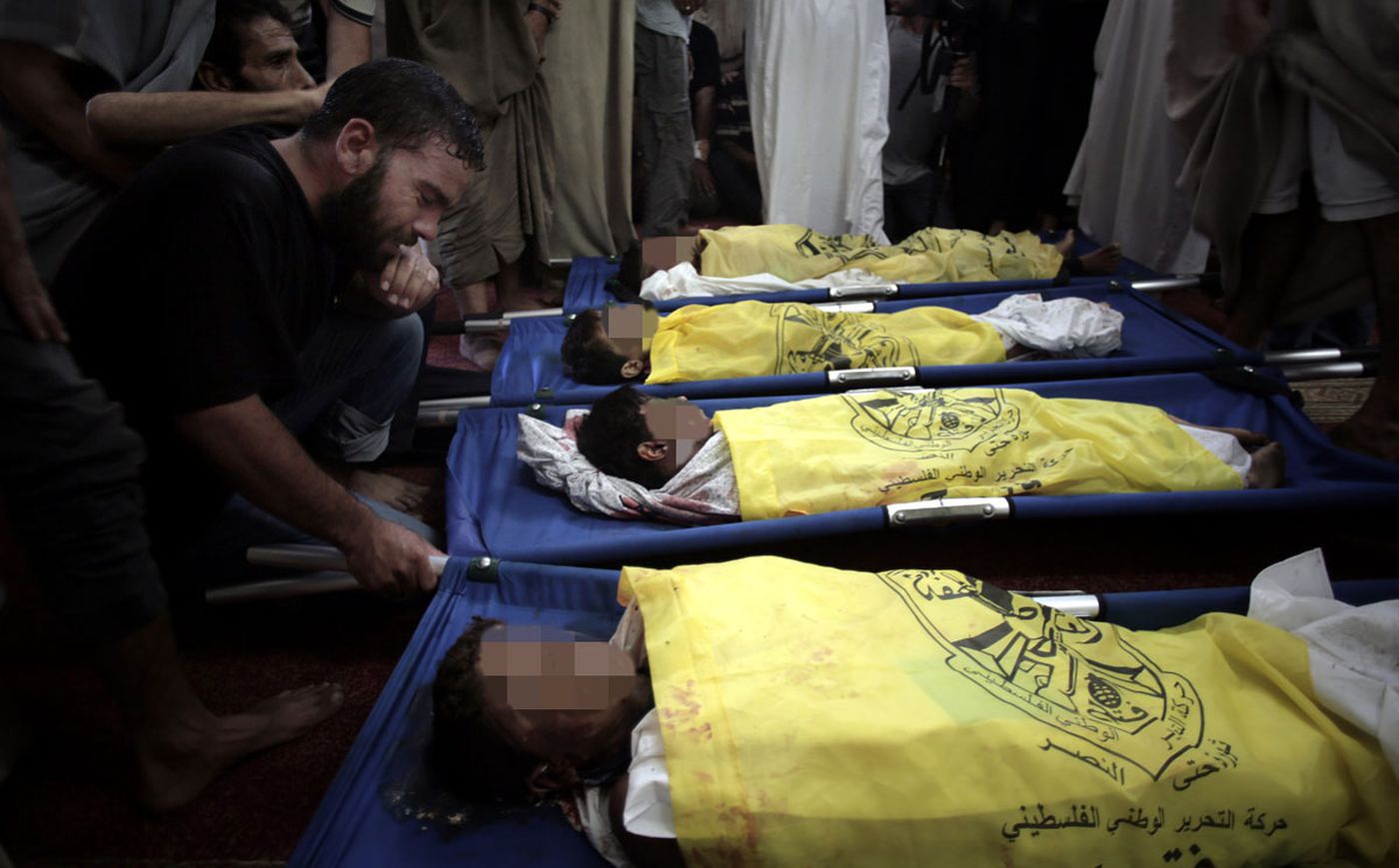 A gangster state built base on lies, fake history, and illusions it is exactly the same like UKUrine. 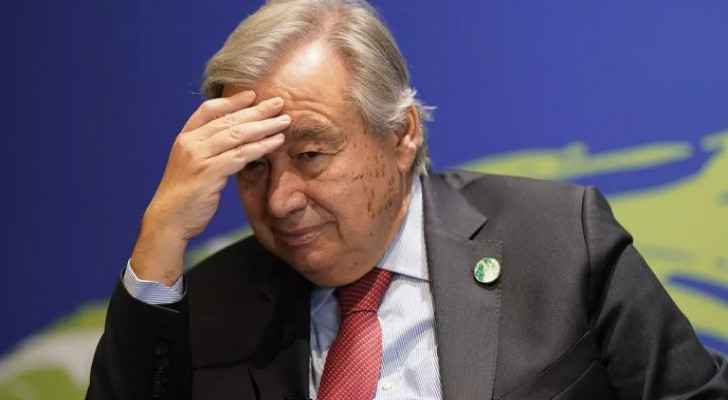 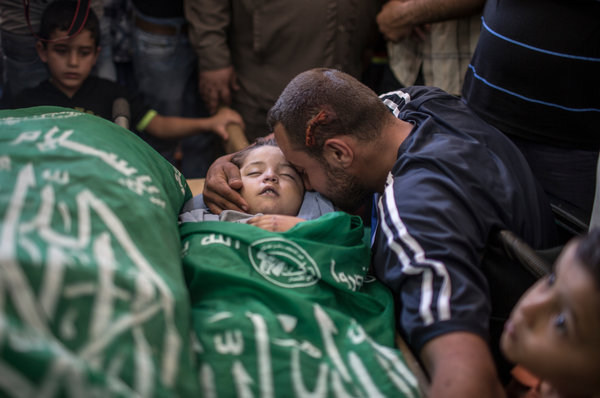 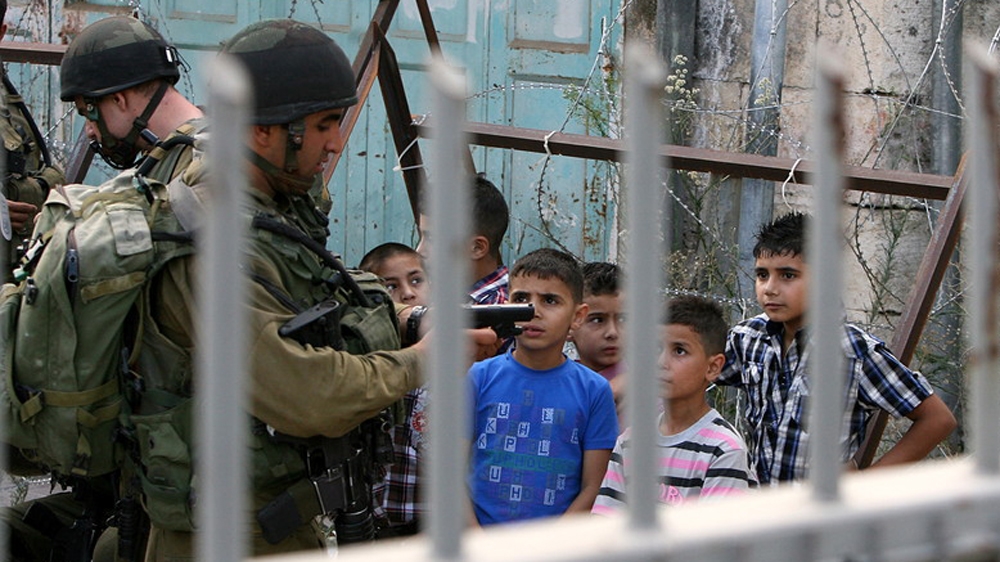 But it doesn’t matter because those were just Palestinian Children…and if you dare to mention this, people will be demonized!

Pure evil is in action by both these scum and the globalist parasites promoting jabbing babies and youngsters. Off topic – in Yemen alone, a report is out saying that – EVERY 2 hours, 1 Mother and 6 babies are either killed or die somehow… and the World just stands by.

Israel is good, everybody else is an evil, baby eating, anti-Semite..

Your right a small number of USA “Big Media ” control your TV/newspapers /online news channels etc owned by Zionists when you deeply check into ownership.
They work to one Law- The Talmud-read it .

China about to replace USA as strongest Naval Power