Home Airlines Israel bans all Foreigners from Entering the Country

Israel has introduced the world’s most extreme and strictest bans on foreign travelers to contain the new so-called human engineered Omicron strain.

Israel has banned all foreigners from entering the country and tasked intelligence services with locating and tracking all recent arrivals from the hot-spots of the newly emerged Omicron Corona-virus variant.

The new rules came into effect on Sunday night, making Israel the first country to completely seal its borders to foreign nationals for at least 14 days, following an emergency meeting of the Corona Cabinet.

Only those specifically approved by a so-called Exceptions Committee will be allowed entry. All Israeli citizens returning from abroad – even those fully vaccinated with two doses and a booster – will be forced to quarantine for at least three days.

While all those coming from “red” states will have to stay in designated military-run hotels until they test negative for the virus twice. Maybe Israel’s public health mafia is panicking because they know the risks of being over-jabbed, as is Israel’s populace.

However, those who had visited an African state over the past week were urged to undergo a test and isolated voluntarily, while internal security agency Shin Bet was tasked with monitoring the compliance using its cell phone tracking capabilities.

The controversial contact-tracing program was first used during the outbreak of the original Covid-19 virus back in 2020, but has since been ruled “no longer justifiable” by the High Court of Justice.

The harsh measures come after Israel detected a single confirmed and seven suspected cases of the new variant B.1.1.529, first registered earlier this month in Botswana.

During an emergency meeting on Friday, the World Health Organization (WHO) officially designated the new strain a “variant of concern,” calling it Omicron.

Growing fears of the Omicron variant promptly triggered global travel bans, with flights from South Africa and several of its neighboring countries being barred by a growing number of states.

While little is known about the variant thus far, experts worldwide have already raised the alarm over its multiple mutations and potential for infection related to the transmissibility, vaccine effectiveness, risk for reinfections and other properties of the Omicron variant.

We promised change, but how can we look our voters in the eyes when we blatantly break promise after promise to safeguard democracy? This crosses a red line because it symbolizes everything that was wrong in Netanyahu’s government.

This government cannot rubber-stamp the maladies of the previous government. I expect all those who opposed it back then to vote against it today. Shin Bet tracking is a detriment to democracy.” 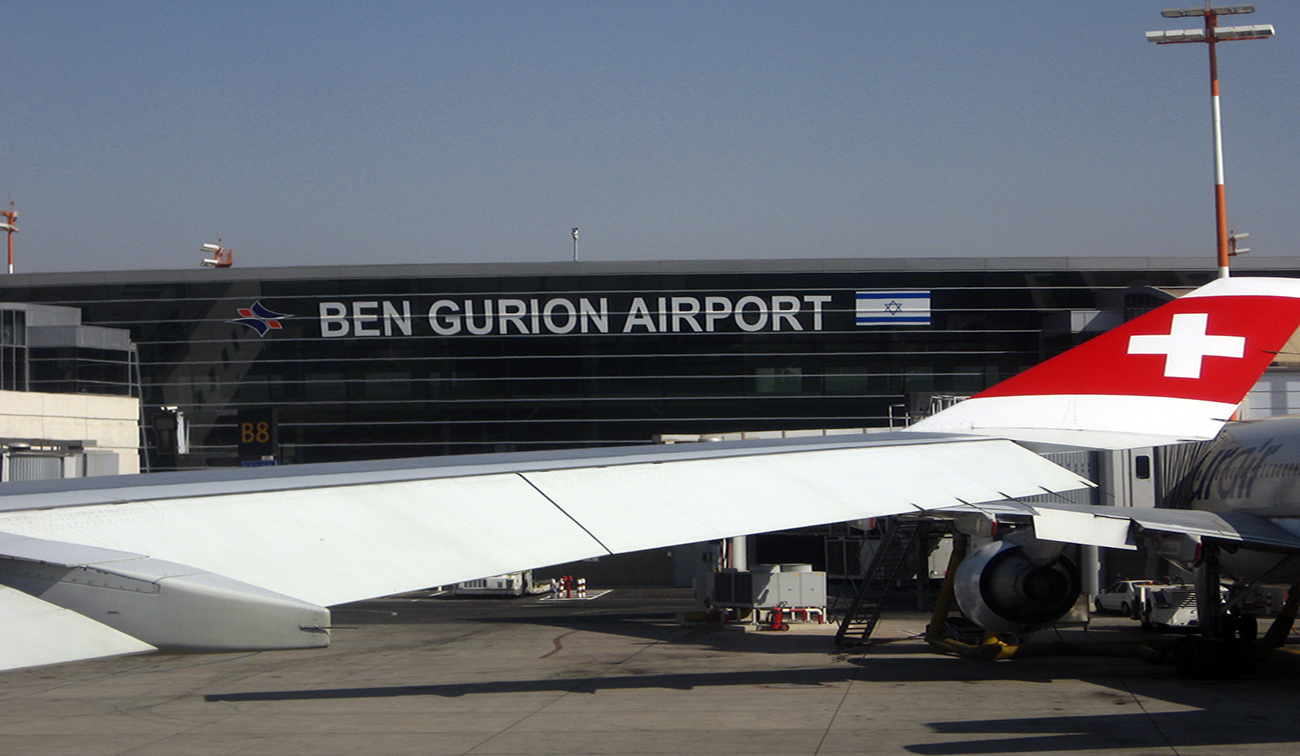 The Promised Land that derails under fabricated promises?

Does anyone still believe that vaccines will protect them? It has been one big failure/error/scam/scandal. Along with lockdowns, masks, travel restrictions this whole thing will go down as the greatest fiasco of modern medicine (or maybe the greatest success of genocide).

The Great Reset will continue in order for the BBB to be introduced after the old system collapsed.

Israel is just playing with their people in military-precision coordination with Botswana, South Africa, Hong Kong, Belgium, Czech Republic, UK, Netherlands, Australia, Denmark and Italy that are also playing with their own people”? NEWS TO ME.

Israel number one in abusing its own people and others.

USA has to end criminal In- and Export Blockade of Venezuela...

EU & OPEC want Iran on Board to protect Nuclear Deal